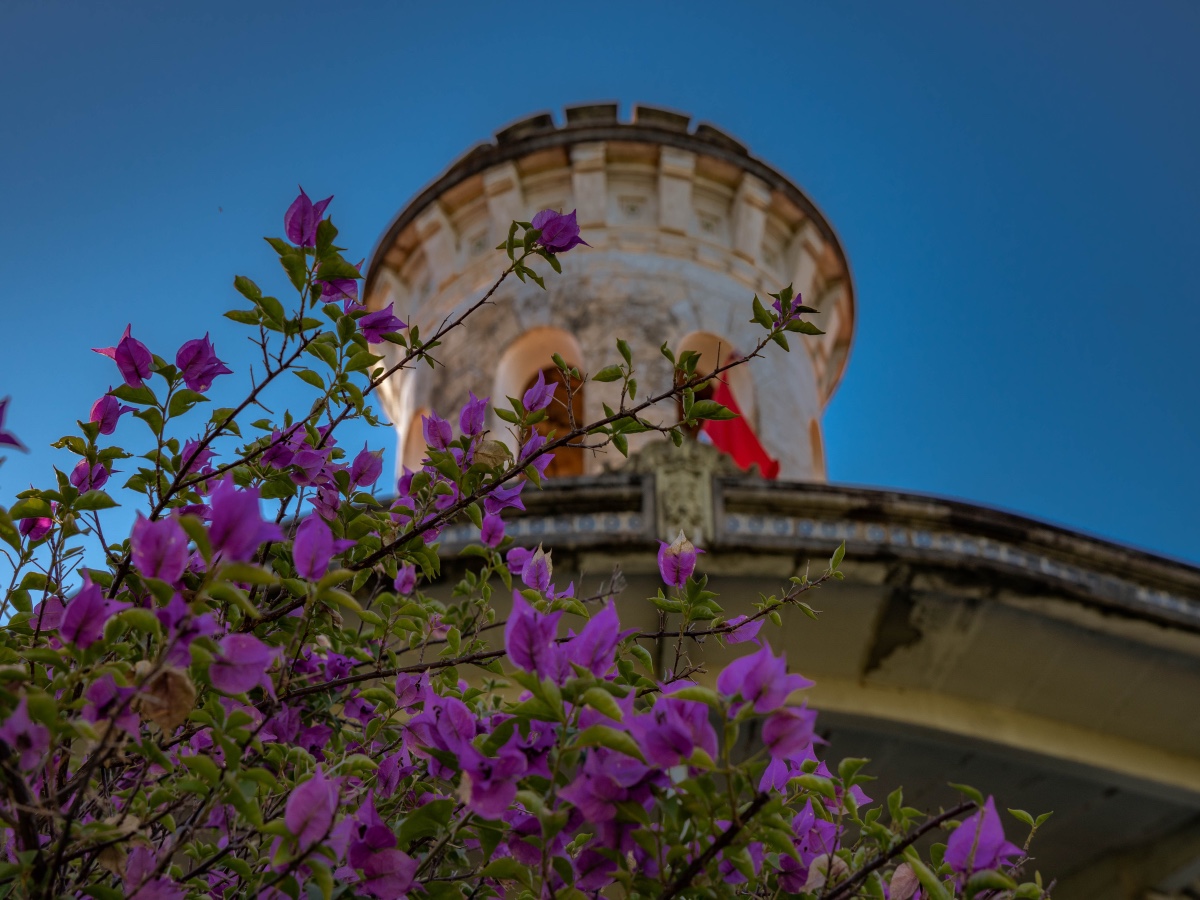 On the day Bitcoin became legal tender in El Salvador, one man’s breakfast made headlines all over. Journalist Aaron van Wirdum paid in Bitcoin for a McDonald’s breakfast in San Salvador and it made waves.

While the same was welcomed by a majority of the crypto-space, it also fueled a weighty prediction from infamous NSA whistleblower Edward Snowden.

Just walked into a McDonald's in San Salvador to see if I could pay for my breakfast with bitcoin, tbh fully expecting to be told no.

But low and behold, they printed a ticket with QR that took me to a webpage with Lightning invoice, and now I'm enjoying my desayuno traditional! pic.twitter.com/NYCkMNbv7U

“Today Bitcoin was formally recognized as legal tender in its first country. Beyond the headlines, there is now pressure on competing nations to acquire Bitcoin — even if only as a reserve asset — as its design massively incentivizes early adoption. Latecomers may regret hesitating.”

Who are these competing nations? Could any of them soon follow El Salvador’s lead?

Today we proposed The Crypto Law. We want Panama to be compatible with blockchain, cryptoassets, and the internet.

This has the potential to creat jobs, attract investment and bring transparency

5000 km away from El Salvador, however, Paraguay is usually named when analyzing South America’s Bitcoin scene. In fact, according to some reports, Paraguayan Congressman Carlitos Rejala is even considering legislation for Paraguay to adopt Bitcoin.

It’s worth noting though that Rejala later clarified that his proposed legislation is geared towards regulation, rather than making Bitcoin legal tender.

This year, crypto-miners fleeing China found Kazakhstan to be a safe haven. Encouraging capital investment, the coal-rich Central Asian country allowed mining equipment to be imported free of taxes. However, it did not regard cryptocurrency as a means of payment.

In the West, Ukraine is also considering a new bill to legalize cryptocurrency payments. Even so, it is unlikely to accept Bitcoin as legal tender. Meanwhile, Belarus President Alexander Lukashenko has suggested that his nationals could mine cryptocurrency locally instead of opting for low-wage jobs abroad.

For many, cryptocurrencies are the solution to traditional growth challenges or a way to counter the limits of centralized money. Whatever their primary use cases, traditional or otherwise, may be.

And yet, far from being a perfect fix, El Salvador’s Bitcoin launch day was marked by glitches, errors, a price drop, and clashing emotions.

In turn, McCormack called him a “liar.”

Perhaps, the most accurate answer to how Bitcoin has been received will only be seen in the weeks and months to come.

These people aren’t lining up for bitcoin, they’re lining up for $30 in the chivo wallet (which was down) because they’re POOR. We cannot let the bitcoin colonizers control the narrative. pic.twitter.com/sZl6uaebYT

Cardano’s Hoskinson calls this a win, not just for Bitcoin but the entire crypto-industry

Did ‘overexcited investors’ bring Bitcoin down