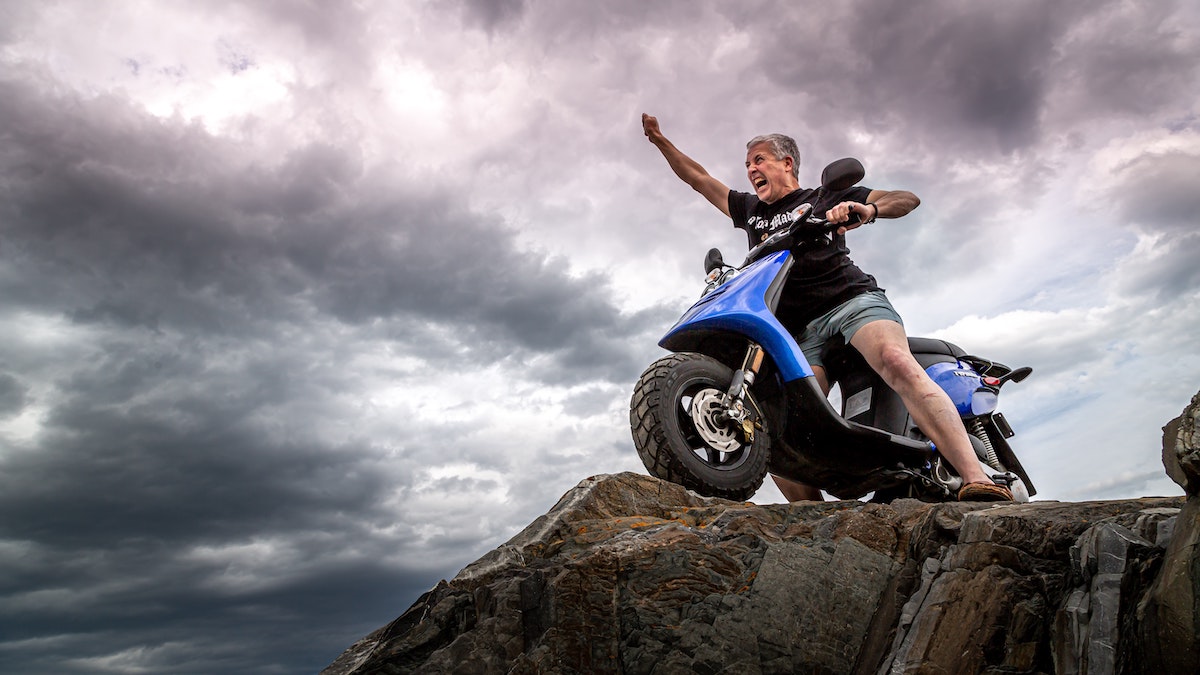 It should have been a happy day for Bitcoin, but it’s turned out differently. BTC was trading below $47k at press time, suffering a nearly 9% setback, in 24 hours.

The said crash occurred on the same day that Bitcoin became legal tender in El Salvador. What could be the possible reason(s) for this? This was the topic of discussion in this recent interview.

Speaking to Bloomberg, crypto bull and billionaire investor, Mike Novogratz opined that investors “got too excited,” by the recent interest and developments within the Bitcoin ecosystem. That said, crypto is still a “store of value” in the long run.

“People are realizing that crypto is not just Bitcoin being bought as a hedge against a bad monetary fiscal policy…But maybe, more importantly, it’s Web 3.0. It’s the internet of value transfer.”

This remained the key reason why no investor wanted to miss the next internet. Novogratz opined,

Given an abundance of crypto-friendly news, be it El Salvador’s Bitcoin story, Visa buying nonfungible tokens, or other mega-firms such as Walmart and Amazon showing interest in crypto, it got retail investors’ attention. However, the price had to be paid. As Novogratz would put it, the price drop was “a little air being popped out of the balloon.”

In addition to this, several other analysts also discussed this issue. To begin with, Willy Woo, the on-chain analyst posted the following tweet to highlight the overleveraged trades.

Not entirely sure WTF just happened, but that's the sequence of events. The sell-off was mainly on derivative markets (like most crashes).

Another tweet by a fellow crypto analyst, Michaël van de Poppe also shed some light on the role that overleveraged traders played in the day’s price action.

#Bitcoin lost that $49K level as crucial support and smacked through it.

Overleveraged positions getting liquidated in a chain reaction, causing a massive wick.

As per the Dutch trader, if BTC managed to sustain above the $47,000–$48,000 range, the move will be considered an “outlier.” Ergo, providing a buying opportunity.

Here’s the direct significance of the aforementioned drop. Around $3.54 billion were liquidated on September 7.

Amount of Liquidations in the past 24 hours by exchanges in total $3.54 was liquidated!

In the past 24 hours, 330,243 traders were liquidated. The largest single liquidation order happened on @HuobiGlobal #BTC $BTC value $43.7M

Related Topics:Bitcoin fallMike Novogratz
Up Next

‘There is now pressure on competing nations to acquire Bitcoin’