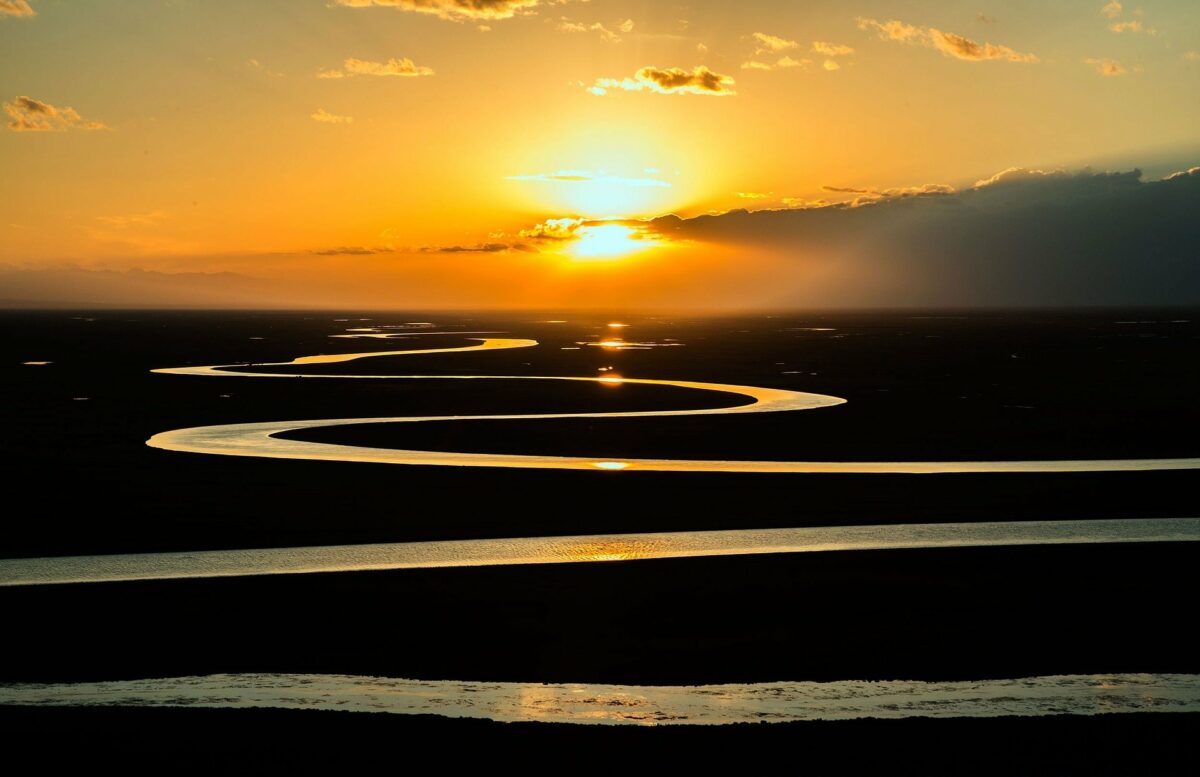 Bitcoin was back above $34,000 at press time and the week, on the whole, has looked majorly bullish. Yet, in the past, we have witnessed instances where a price breakout has been a false alarm, with the price declining further in the charts a few days later.

Keeping that in mind, according to Santiment, a bullish divergence was observed between Active Addresses and the price.

1. Understanding the importance of Price Divergence

Speaking about Bitcoin Price-Daily Active Addresses Divergence, it is a relationship model between the coin’s performance and the number of daily addresses interacting with the coin during that period of time. A buy signal is indicated when DAA begins to increase while the price has picked up momentum. Similarly, when the active addresses decline during a price hike, it is a false bullish signal, and selling pressure is induced.

Over the past 2 years, on-chain performance has been fervently important with BTC’s price growth as adoption has tremendously increased alongside its market cap. Currently, a bullish divergence has been observed, but cohesion is equally important in order to understand uniformity between different metrics.

2. Bitcoin Transaction Count: not really what you are looking for? 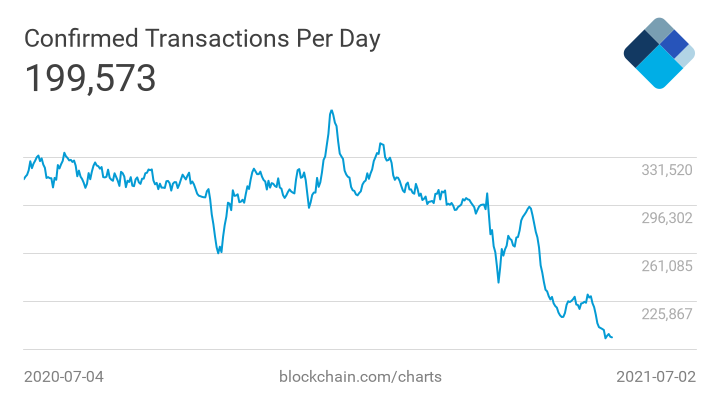 Interestingly, Bitcoin Transaction Count hasn’t been ticking upwards since the price drop which means fewer transactions are getting confirmed on a daily basis. It is important to note that the transaction count is possibly down due to the hashrate correction but the present situation is a little anti-bullish.

Observing the market velocity as well, there is a little bit of volatility present in the market. A rally is usually accompanied by steady velocity while turbulence indicates the possibility of a correction. At press time, velocity was more on the turbulent side which meant higher volatility is evident for the current price action.

One positive identified was the rising profits for investors based MVRV intraday indicator. MVRV intraday tracks the profitability of investors within a day and over the past week, BTC holders have been consistently profitable and this particular direction might continue if prices are supported with higher activity.

Time to bet bullish or not?

It is likely that the market is in the initial stages of a strong recovery but it is still advisable that investors wait until Bitcoin has closed a position above $40,000. $40,000 remains a strong psychological resistance, which will propel further recovery for the largest digital asset.

Picking the right altcoin: Do ETC, Litecoin and Bitcoin Cash make the cut?

This could limit further upside for Ethereum