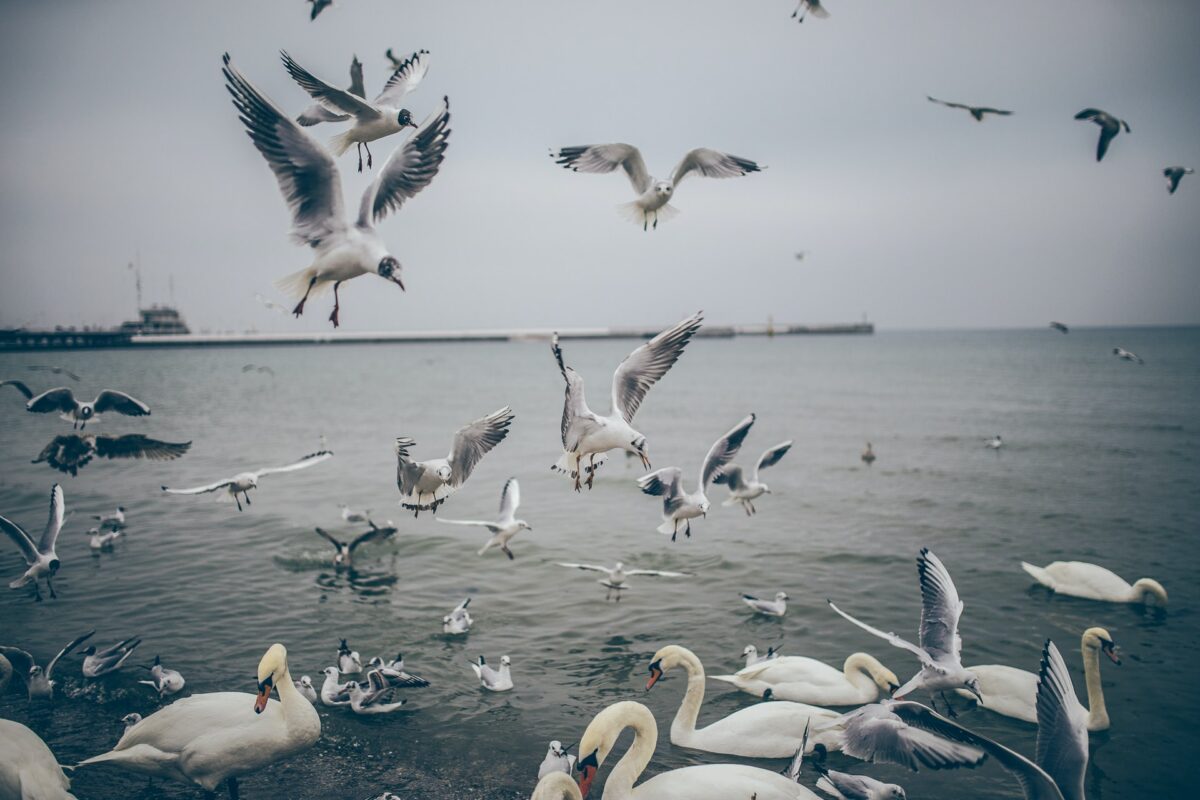 Every cryptocurrency asset in the top 10 had an average trading volume above $1 billion/daily except Polkadot at press time. The importance of trading volume is evident during recovery since it indicates the level of activity associated with an asset. Polkadot’s lower volumes on average could be one of the reasons DOT hasn’t picked up significant recoveries compared to other top assets.

Bitcoin Cash, Ethereum Classic, and Litecoin all registered higher than $1 billion/daily trading volumes, with BCH, ETC recording more than $3.5 billion. This article will try to analyze if these highly active assets are undervalued or whether their rankings are justified.

A stop-start bullish rally in 2021, Ethereum Classic rallied strongly during the end of April, reaching ~$180 from $29 within a few weeks. However, ETC’s rally was backed by more than just collective bullish momentum.

Over the past few months, the ETC community has been working towards a major blockchain upgrade, which the network will undergo in July. On June 10th, Stevan Lohja, lead developer of Mantis IOHK announced the Magneto upgrade, which will be inclusive of ETH’s Berlin upgrade features.

Higher trading volumes at the moment might be also due to the fact that Digital Currency Group announced its plans to buy shares of Grayscale Ethereum Classic Trust.

So Ethereum Classics’ high trading volume is possibly justified as it accompanied by high development activity as well, which should eventually push the coin in the top 10 rankings.

Bitcoin Cash and Litecoin had $3.6 billion and $1.87 billion trading volumes, respectively over the past 24-hours. However, comparing both the assets’ active addresses presented a completely opposite picture.

Litecoin managed to maintain strong active addresses over the past few months in spite of the price drop but BCH registered low active addresses last witnessed during the beginning of January 2021.

Comparing the market velocity of Bitcoin Cash, and Litecoin as well, Bitcoin Cash had extremely turbulent velocity which indicated that there was a lack of consistency in the direction of both buyers and sellers. Litecoin’s velocity was much more linear, indicative of the better distribution of the token between transactions.

Hence, it can be inferred that Ethereum Classic and Litecoin are probably justifying higher trading volumes at press time which may allow the asset to scale higher, whereas BCH’s volumes could be a false alarm, as its market remained in an uncertain loop.

These 2 Bitcoin metrics indicate this about the market