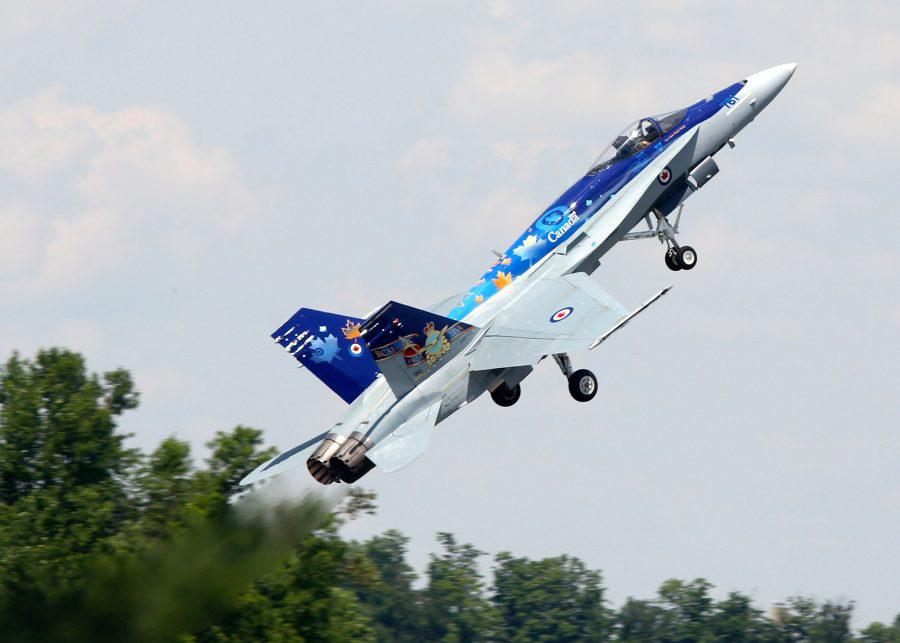 Lately, many cryptocurrency analysts within the space have described the recent Bitcoin frenzy as a “make or break” moment for the market. Most traders are keeping a close eye on the asset’s trend, with the next few days being potentially crucial in determining its longer-term trajectory.

Bitcoin has exhibited a parabolic movement for a very long time. This time was no different. The price did record a surge following some positive news such as El Salvador officially declaring bitcoin legal tender.

At the press time, Bitcoin witnessed a surge of around 2% in its price within 24 hours. It was trading just above the $40k mark as per the data from CoinMarketCap. Before jumping directly into the bullish narrative, this article provides a take on the hurdles that the asset will face over the coming days.

As things stand, On-chain analysis from Decentrader lays out two possible scenarios that could play out following the price movement.

“The fact that price has now spent several weeks below the 200DMA is not a bullish sign.  A weekly close below $32,000 would further dampen hopes of a quick bounce back into a bull market.”

“…closes above the 200DMA and 128DMA would bring a lot of confidence back into the market.”

The following graph provided evidence for the same. 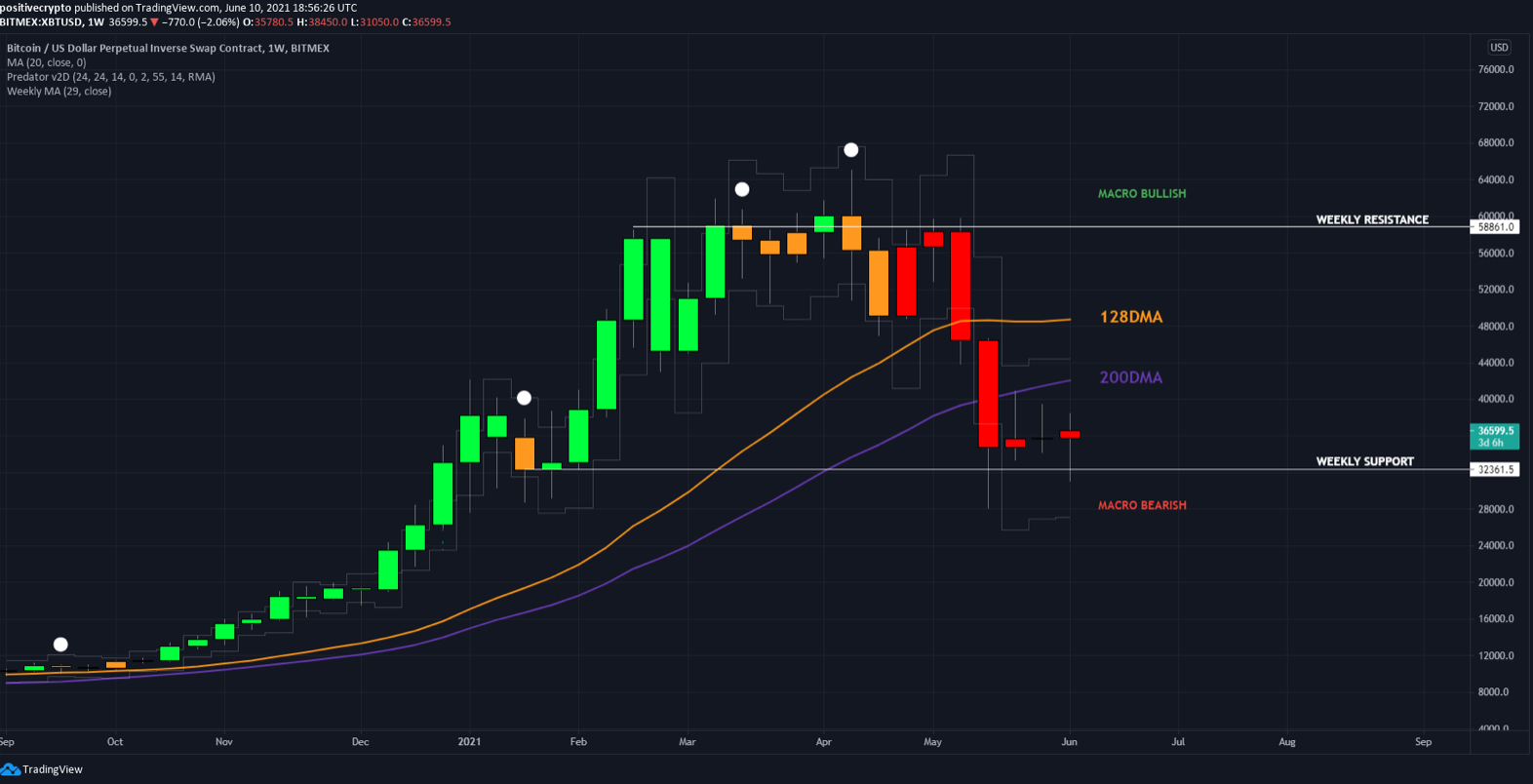 Bitcoin has been range-bound for a while now. Furthermore, fears of a further drop to the $2ok mark, breaking the $32,000 support started to circulate in the community, not to mention the possibility of a death cross as well.

However, the report stated:

“For now, that appears to have been a fakeout on the 8th of June, with price since reclaiming the POC (point of control) and mid-range support at $36,000, as well as reclaiming the 128MA. “ 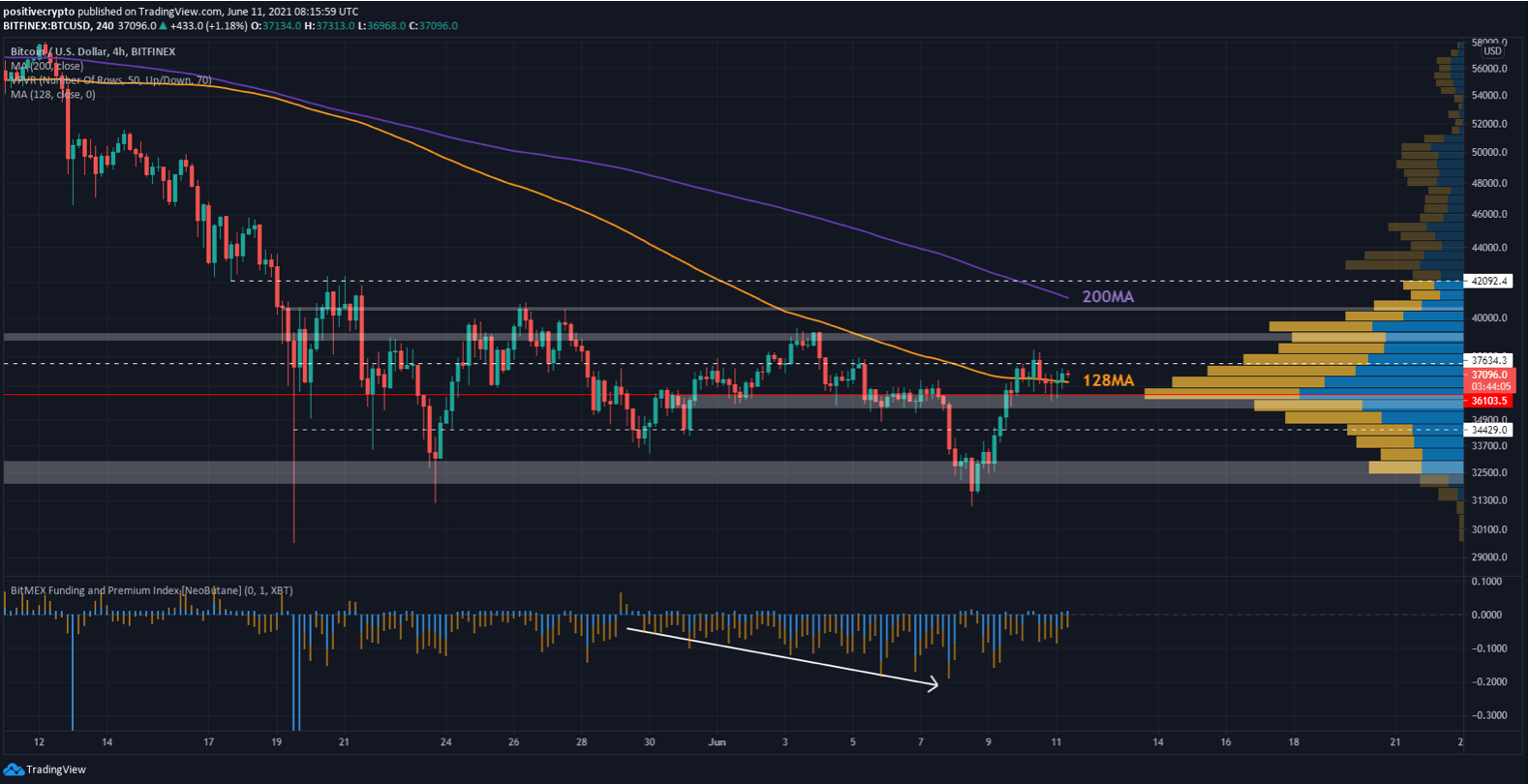 Should Bitcoin continue this ride to the next clear target of 200MA, it actually might make its way to or even pass the $40k mark.

2.Sentiments begin to turn around

The fact remains that Bitcoin’s price plunged more than $30,000 over the past two months following the bearish sentiment. 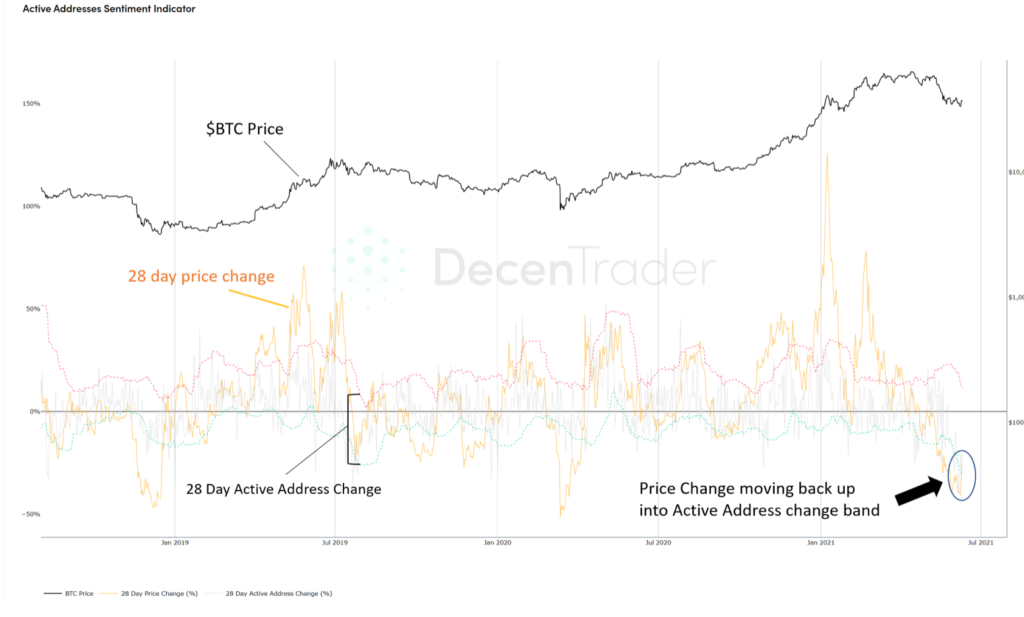 As per the analysis of Active Address Sentiment Indicator,

“BTC price was oversold relative to active addresses on-chain and could now be ready to bounce back over the coming weeks.” 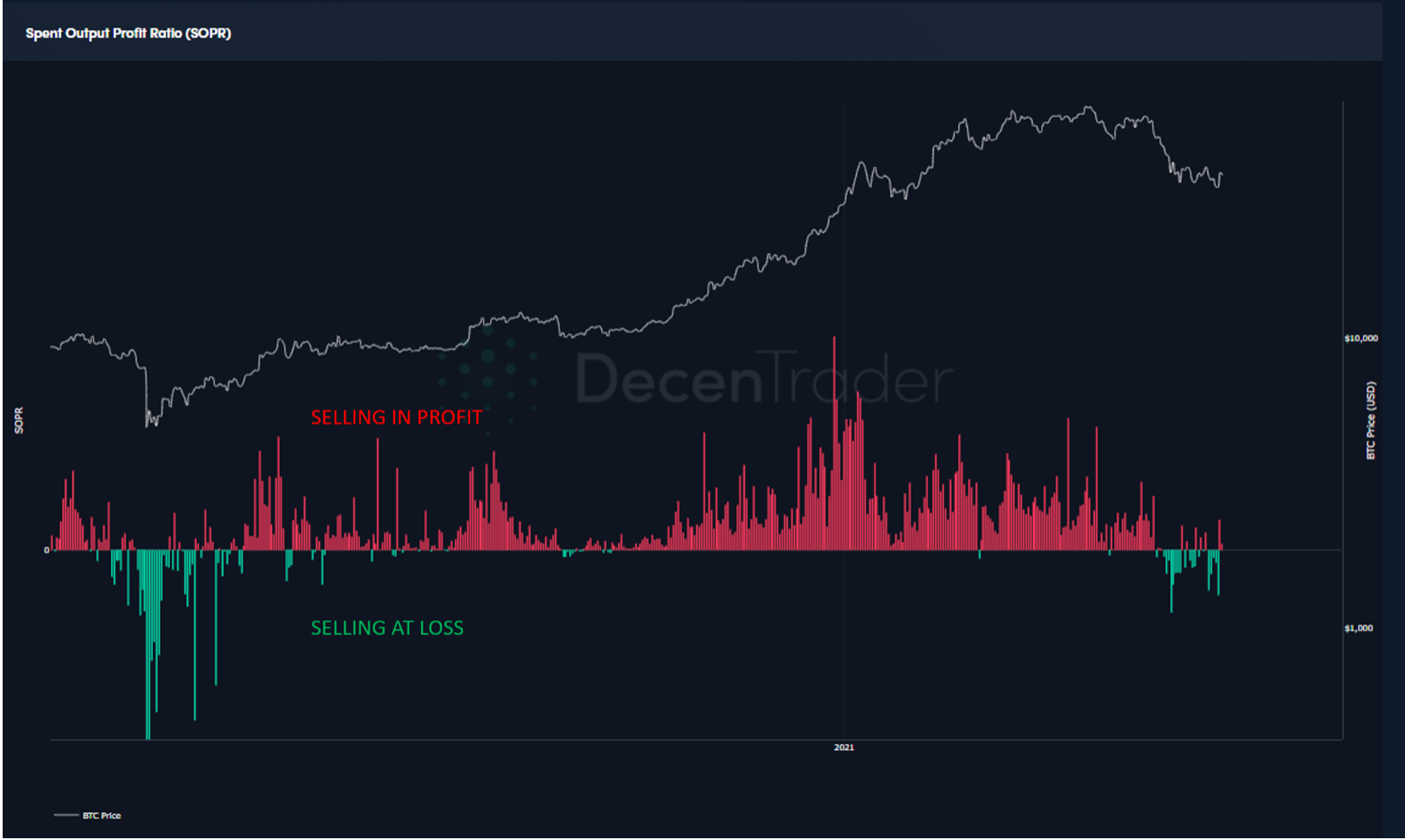 Calculated from spent outputs, SOPR determines profits and losses incurred by the Bitcoin wallets for coins moved on chain. As per this metric, as portrayed in the DecenTrader analysis, losses were incurred selling, over a period of time after the crash. The report stated:

“After the crash, we saw sustained loss selling over the past couple of weeks, but are now starting to see some signs that SOPR is resetting, with the last couple of days showing that on average wallets were selling at a profit.”

As seen from the graph above, a similar situation arose after the Covid crash where wallets on average eventually began to sell in profit as price rebounded.

According to Rekt Capital, a popular analyst on Twitter,

And Candle 1 is where $BTC experiences the most explosive growth

Whatever the FUD towards BTC is right now won't change the long-term effect that the BTC Halving has on Bitcoin's pricehttps://t.co/1NTrPs8wfW pic.twitter.com/F7C9P6ehMO