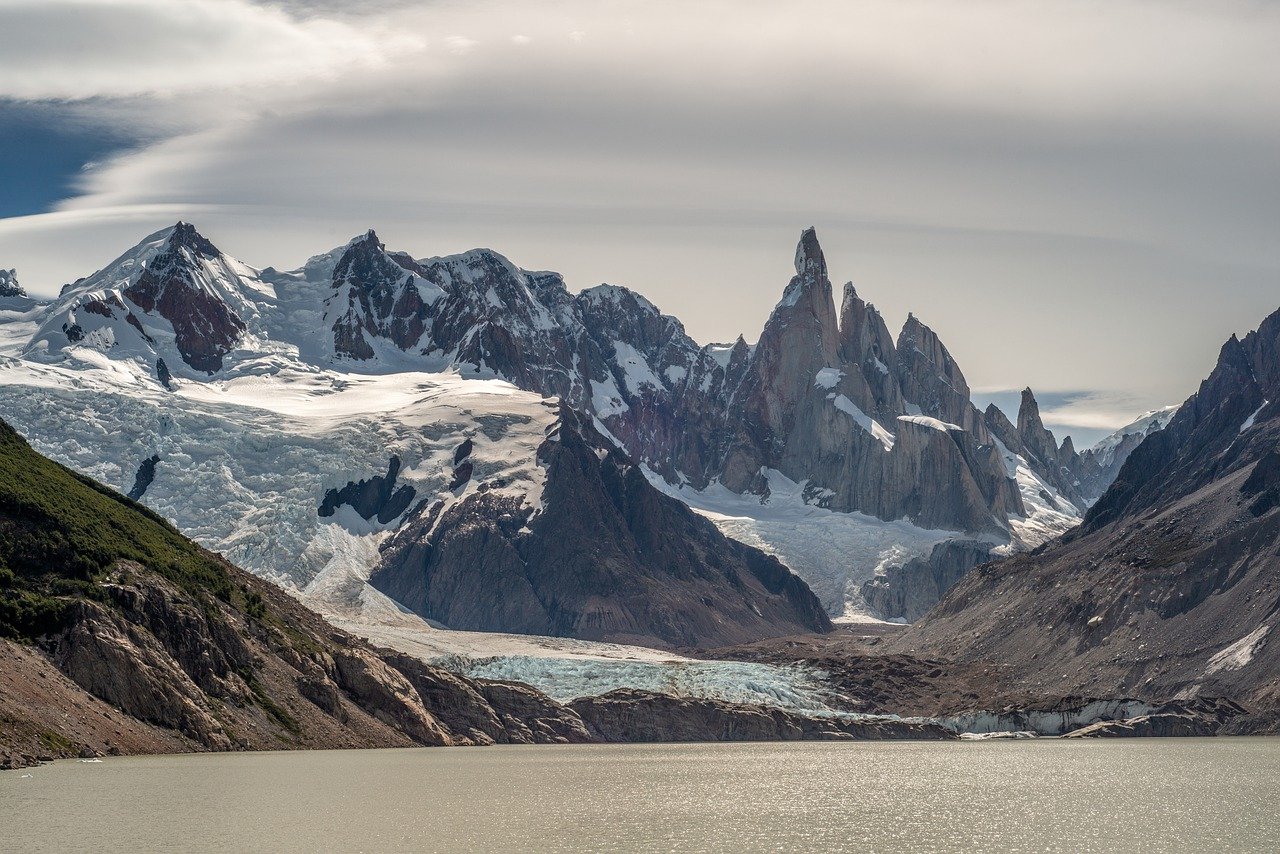 Ripple’s latest upgrade came via its expansion of On-Demand Liquidity Corridors for customers in Brazil and United Kingdom. With new institutions set to use RippleNet for expanding their B2B payments solution, the platform would surely benefit in the longer run. This is good news for Ripple’s native cryptocurrency XRP as well and with the broader market on the brink of recovery, more bullishness awaited the world’s 7th largest cryptocurrency by market cap.

XRP’s oscillation between $0.79 and $1.10 led to the formation of a symmetrical triangle on its 12-hour chart. 25 April’s swing low of $0.933 formed a strong resistance line and coincided with the upper trendline of the pattern. With the broader market showing signs of an impending recovery, XRP was favored to rise north of this channel and shoot back towards the $1-mark.

The Relative Strength Index has failed to pick up above 50-60 since the 19th May correction. As the index approached its next leg upwards, a rise above the half-point would be a sign of bullish strength. According to Squeeze Momentum Indicator, bearish momentum has been receding in the market over the past few days. Moreover, MACD’s was slightly more neutral in its approach but did lean towards the buyers.

Since the indicators did align more towards the bulls, XRP was backed to break above its pattern and challenge $1.10-resistance once again. Such a development would represent a jump of 18% from the upper trendline. However, the possibility of a bearish run cannot be discounted considering the fragile nature of the broader market. Moreover, if RSI is rejected above 50 and moves towards the oversold zone, XRP might break south from its triangle. This would likely drag the digital asset back towards $0.64-support.

XRP’s symmetrical triangle could break in either direction over the coming days. However, its technicals tilted over to the bullish side and with the broader market recovering at a faster rate, XRP was tipped for a favorable outcome. A move above the upper trendline would likely see the cryptocurrency head back towards its 1st June swing high of $1.10.