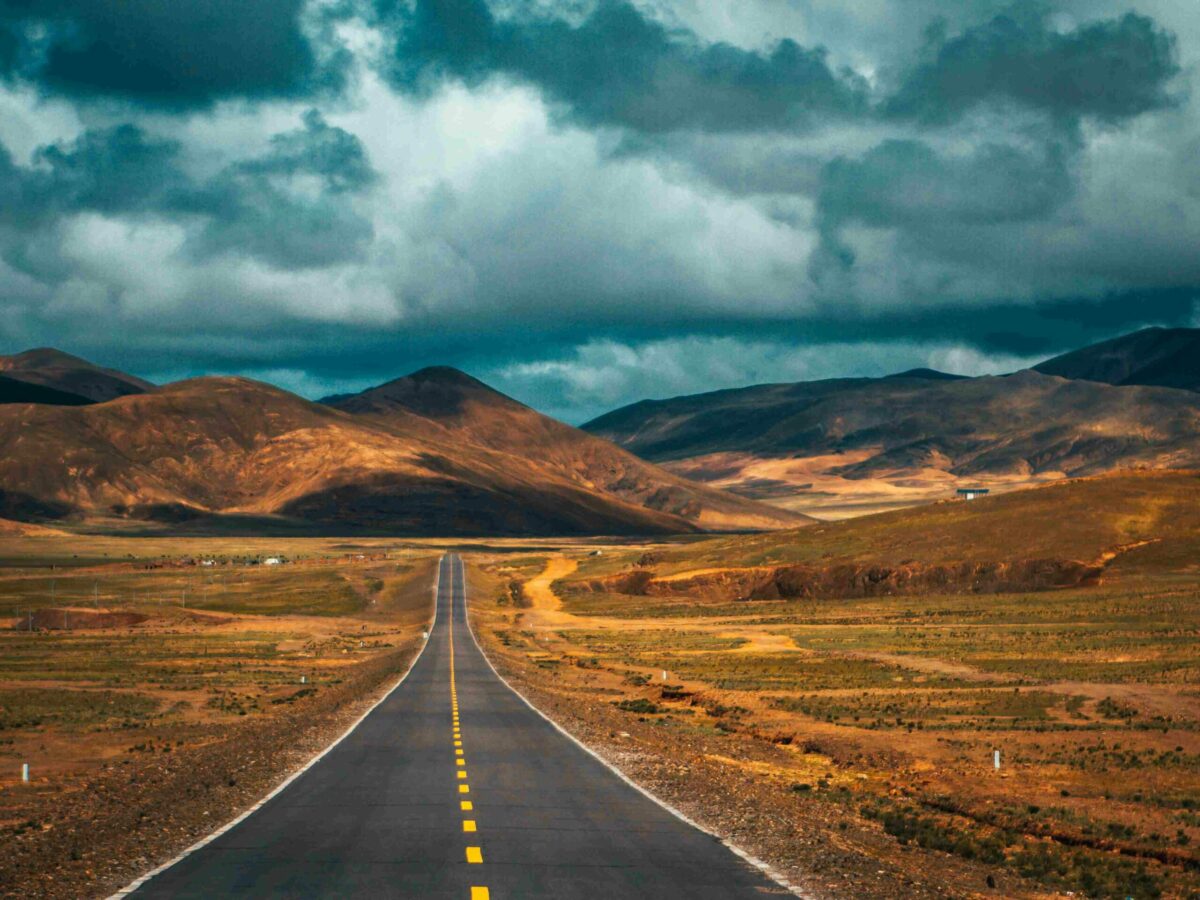 While Bitcoin is undergoing a correction in the short term at the moment, not many from the BTC community will be complaining or losing sleep over it. A period of uncertainty was looming large when BTC consolidated under $40,000 for an extended period of time, before holding fort near the $30,000 range.

In fact, after three re-tests at $30k, many expected Bitcoin to drop down to $24k if the support level was tested any further. However, 3 weeks later, Bitcoin has managed to surge by 40%. Alas, the importance of that stressful period cannot be highlighted enough.

Before understanding the importance of the $30k-$40k range, the narrative needs to be explained from 2020’s perspective. After Bitcoin dropped down to $3300 in March 2020, the recovery to $10k was quick and completed before the 3rd halving in May.

However, between June and November, the crypto-asset consolidated strongly between $10k and $20k. 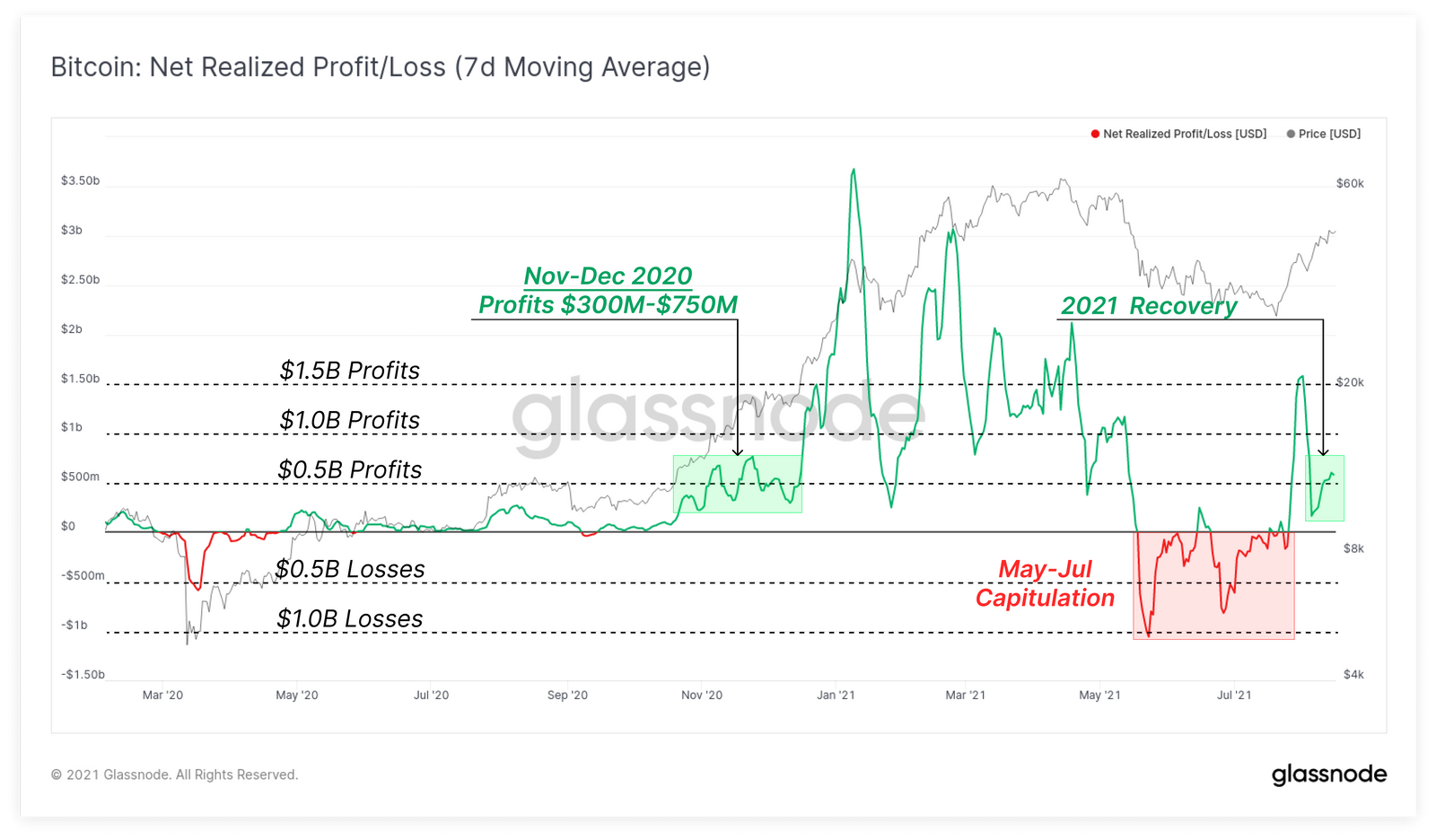 Over this entire period, selling pressure was absorbed and accumulation commenced on both the institutional and retail sides. During this period, BTC users were able to net estimated profits of $300-$750 million, and the average value of BTC increased in terms of realized market cap.

As far as 2021 is concerned, the situation was starkly similar. According to Glassnode, the net realized profit between May and July was between $1-$1.5 billion. During that time, around 3.6 million BTC had a last-spend and their average realized value rose in terms of market cap. Close to 19.2% of the total supply reached a point of stability and absorbed a majority of the selling pressure.

Is Bitcoin steady above $30k now? 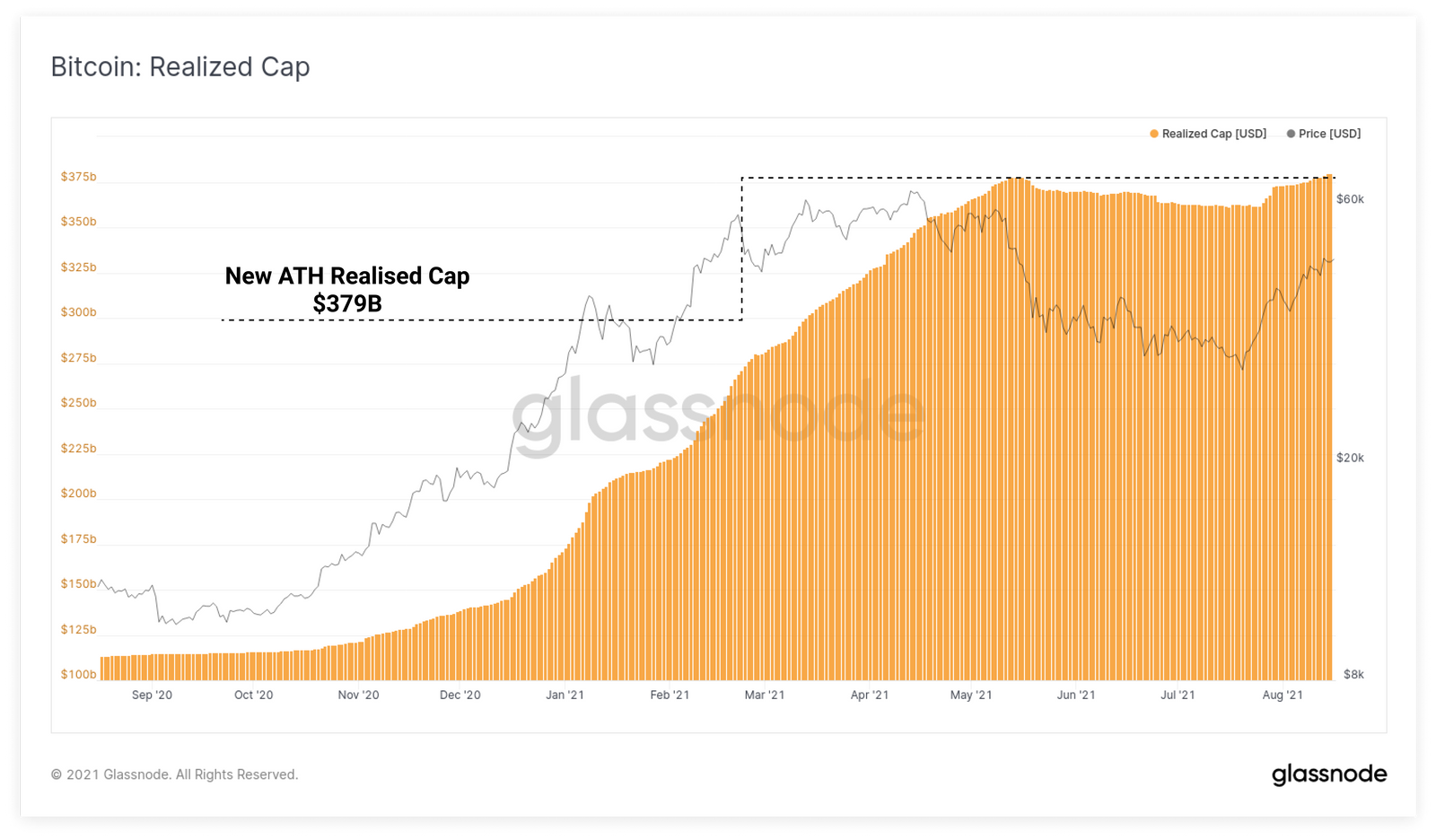 Unless there is another black swan event, Bitcoin is fundamentally strong above the $30k limit now. The successful breach of $42k can be taken as a confirmation. At press time, market demand was absorbing BTC at realized profits that were of the same magnitude during November-December 2020. Following the same, Bitcoin had spiked by 3x.

This isn’t an inference drawing at the potential of Bitcoin climbing by 3x from its current valuation. Instead, it is about highlighting the positive side of the $30k-$40k consolidation that unfolded during the 2nd quarter of the year.

$64,000 may be well away from Bitcoin for the time being. However, there is some technical assurance that the ecosystem will not be seeing $30,000 any time soon.

Related Topics:BitcoinBTCRealized Cap
Up Next

Why this strategy is the best bet for Cardano traders