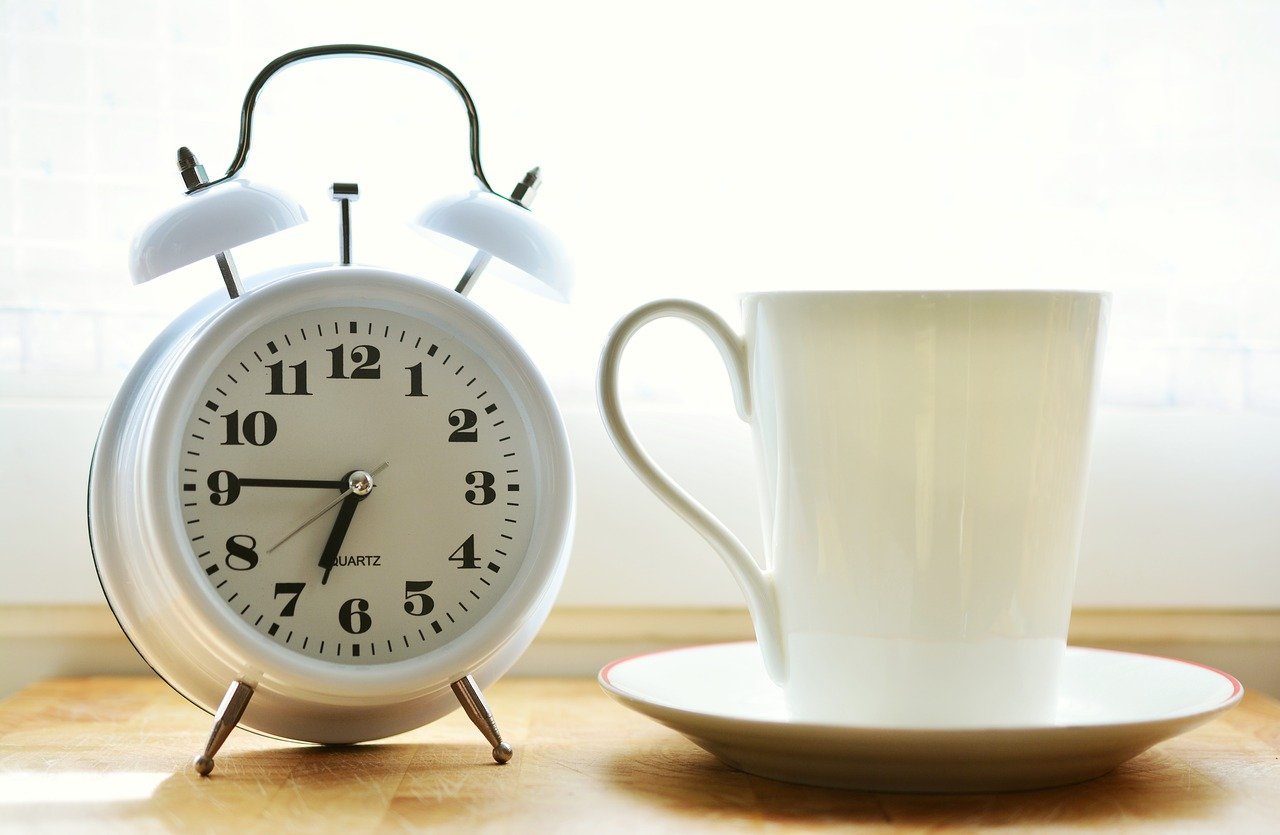 The Cardano market was easing after a boastful week that saw prices surge from $1.45 to a local high of $2.25. Low volatility could now see ADA trade between two crucial points which would dictate the next direction of a price swing. At the time of writing, ADA traded at $2.11 and slipped down to the fourth position in the crypto rankings after briefly overtaking Binance Coin.

The 4-hour chart was a better gauge of ADA’s mid-long term trajectory as it highlighted some important market changes. For one, the candles closed below their 20-SMA (red) for the first time since 8th August as upwards pressure decelerated after ADA failed to topple 38.2% Fibonacci Extension ($2.31).

Secondly, Bollinger Bands converged on the lesser timeframe which depicted a decline in volatility. In case ADA enters a period of consolidation, the region between $2.16 and $2.102 would be of particular significance for bulls to maintain an overall advantage. From there, a push toward the 50% Fibonacci Extension ($2.31) and higher would be possible. On the other hand, bears would need to target a close below 12th August swing of $1.88 to snatch away market control.

Key indicators on ADA were going through a much needed reset. Relative Strength Index moved south from the upper zone and found support around the mid-line. Meanwhile, daily RSI was still within the overbought zone, which meant that prices could stabilize at slightly lower levels moving forward.

The declining nature of Awesome Oscillator presented some near-term challenges but the same was at comfortable levels on the daily chart. This divergence meant that ADA could be set for an additional short-term decline, but nothing too drastic to cause panic. MACD’s downward trajectory presented a similar statement as the AO.

Over here, it’s also worth mentioning that ADA formed a bull flag on its 4-hour chart and an immediate rise above the 38.2% Fibonacci Extension could trigger a sharp hike. However, chances of such a move were slim.

Cardano was expected to settle into a consolidation phase between $2.16 and $2.102 before the next major market swing. In case the price toppled $2.31 over the next 24 hours, ADA bulls could run amuck once again. Since there were a number of scenarios possible, traders were advised to adopt a wait and watch strategy before entering a position.

These are the odds of Bitcoin touching $30k once again