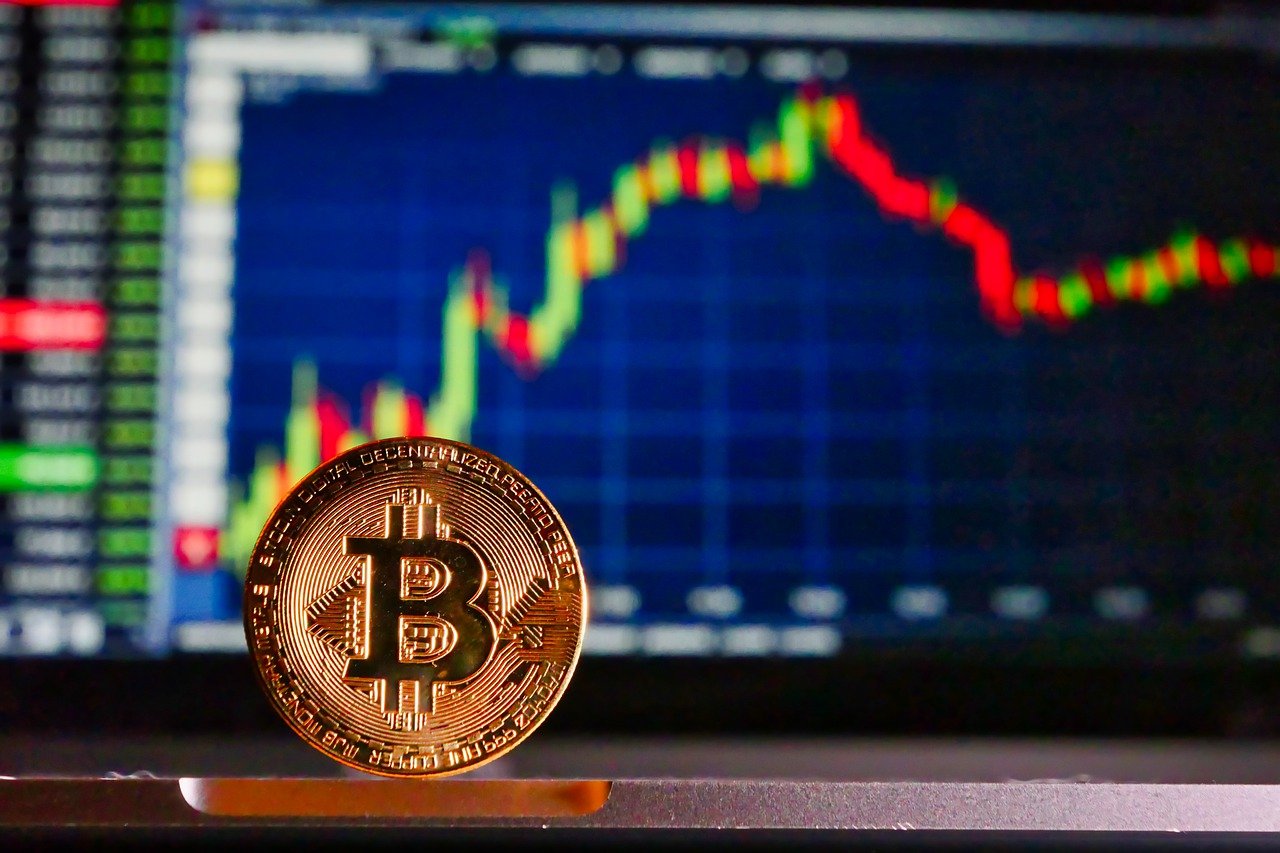 After a smashing move to make a new ATH at $67000, Bitcoin’s price took a much-needed breather as it has retraced by almost 10% in the following two days. At the time of writing, however, BTC traded at a decent $62,744 and saw above 3% daily gains.

As the gains renewed the market’s anticipation from BTC’s price, euphoria seemed to be kicking in again. Nonetheless, the two-day consolidation had triggered the fear of a fall to levels under $60K.

So, while the possibility of a drop to the under $60K level can’t entirely be discarded here are some signs that need to be kept in mind in case another short-term correction strikes.

In spite of the close to 10% fall in BTC’s price after its 20 October ATH the king coin seemed to be holding the $60K mark pretty well. However, many market analysts had anticipated a correction to $55,000 which didn’t seem to be on the cards for BTC at least at the time of writing.

On-chain activity seemed to be supporting BTC’s re-run. In fact, notably, despite the recent pullback, active users were beginning to become increasingly euphoric about the state of the market. Additionally, the number of unique coins circulating on the blockchain network was also monotonically increasing with the price. The sustained upward growth further highlighted an increased utility on the network as well as investor buying incentive.

But, euphoria needs to settle

Usually, when euphoria is high, the price tends to move the opposite direction and when greed kicks in, people start taking cautious steps.

That being said, if at all BTC sees another short-term correction, the next immediate supports will be $56K and $53K. However, with price noting over 3% daily gains at the time of writing the chances of a drop anytime soon looks low. If a fall to $55K happens it could turn out to be a blessing in disguise before BTC rallies for good. For now, however, the best strategy would be to sit tight and HODL.

Related Topics:bitcoin athBTC rally
Up Next