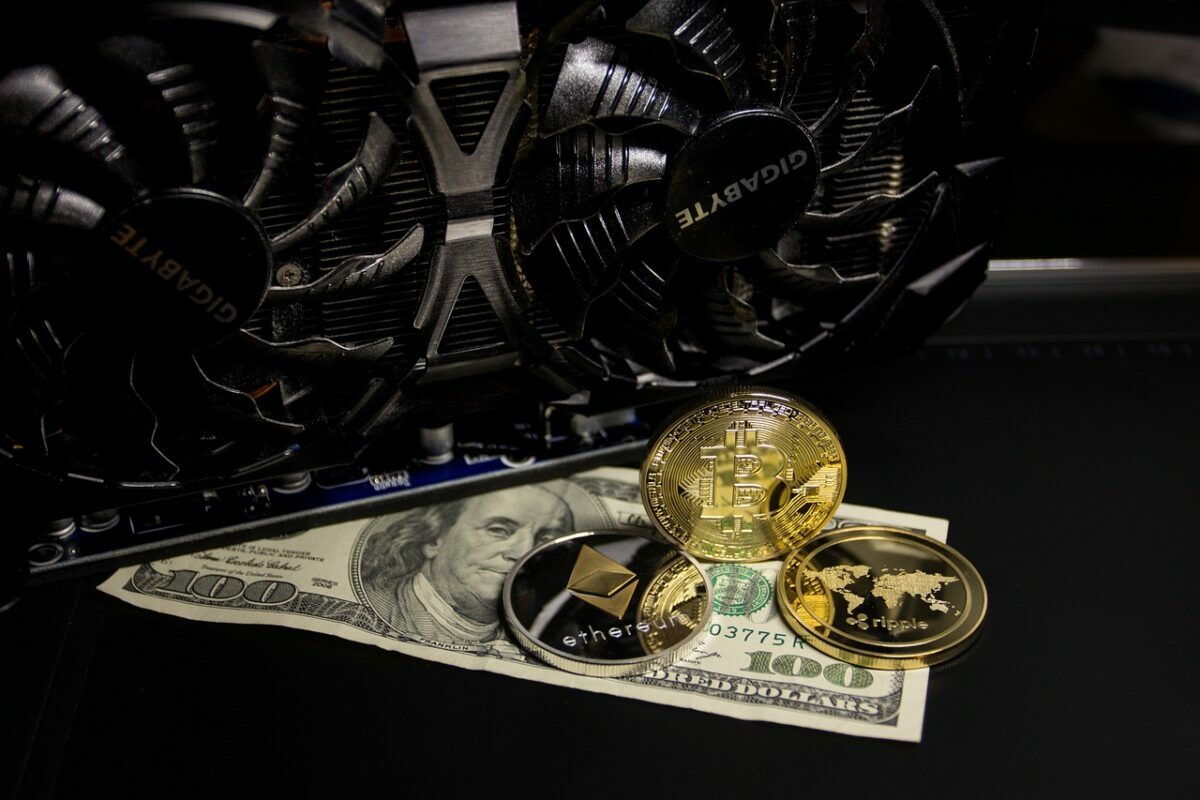 It looks like we are stuck in a paradox where we return to a bearish conclusion for the crypto market. Just when we thought the May menace was over, markets have come crashing in again. Still early into June and we have all the reason to worry right now!

The total crypto market cap has taken a massive hit in the past couple of days. It has fallen by a whopping $100 billion in the past three days alone. At the heart of it is Bitcoin trying to overcome the $30k resistance but repeatedly failing to do so. Major altcoins including Ethereum and Solana have also been stuck on a downward curve for quite some time now. 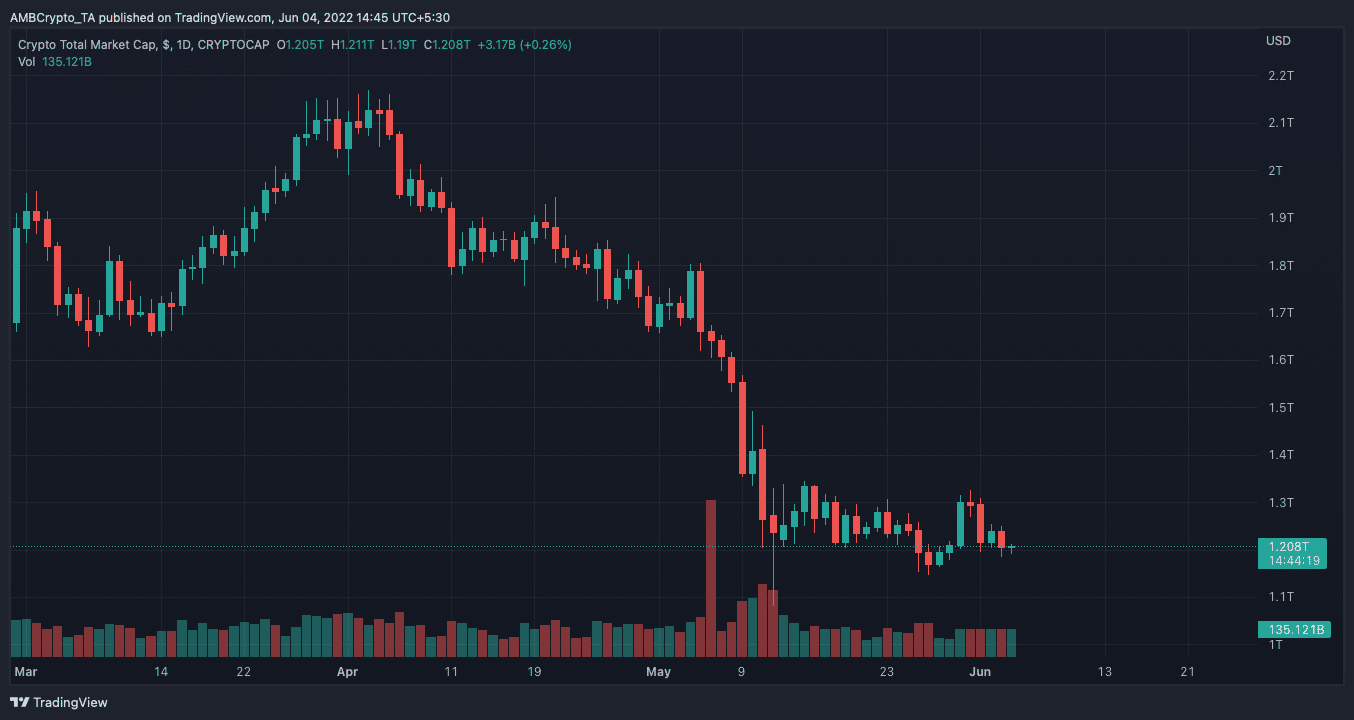 Bitcoin tried it’s hand to break through the $30k barrier several times over the past couple days. But the regular rejections have ultimately left it just below $29,600 level. Moreover, Bitcoin has lost over $40 billion in its market capitalization since 1 June.

Ethereum is looking worse-off than Bitcoin right now with its efforts to break the $2,000 resistance. However, it temporarily managed to escape the barrier but all attempts were rejected and Ethereum is now stuck below $1,800. In a Glassnode tweet, it was stated that the number of addresses holding ETH at a loss just reached an all-time high of nearly 35.2 million. 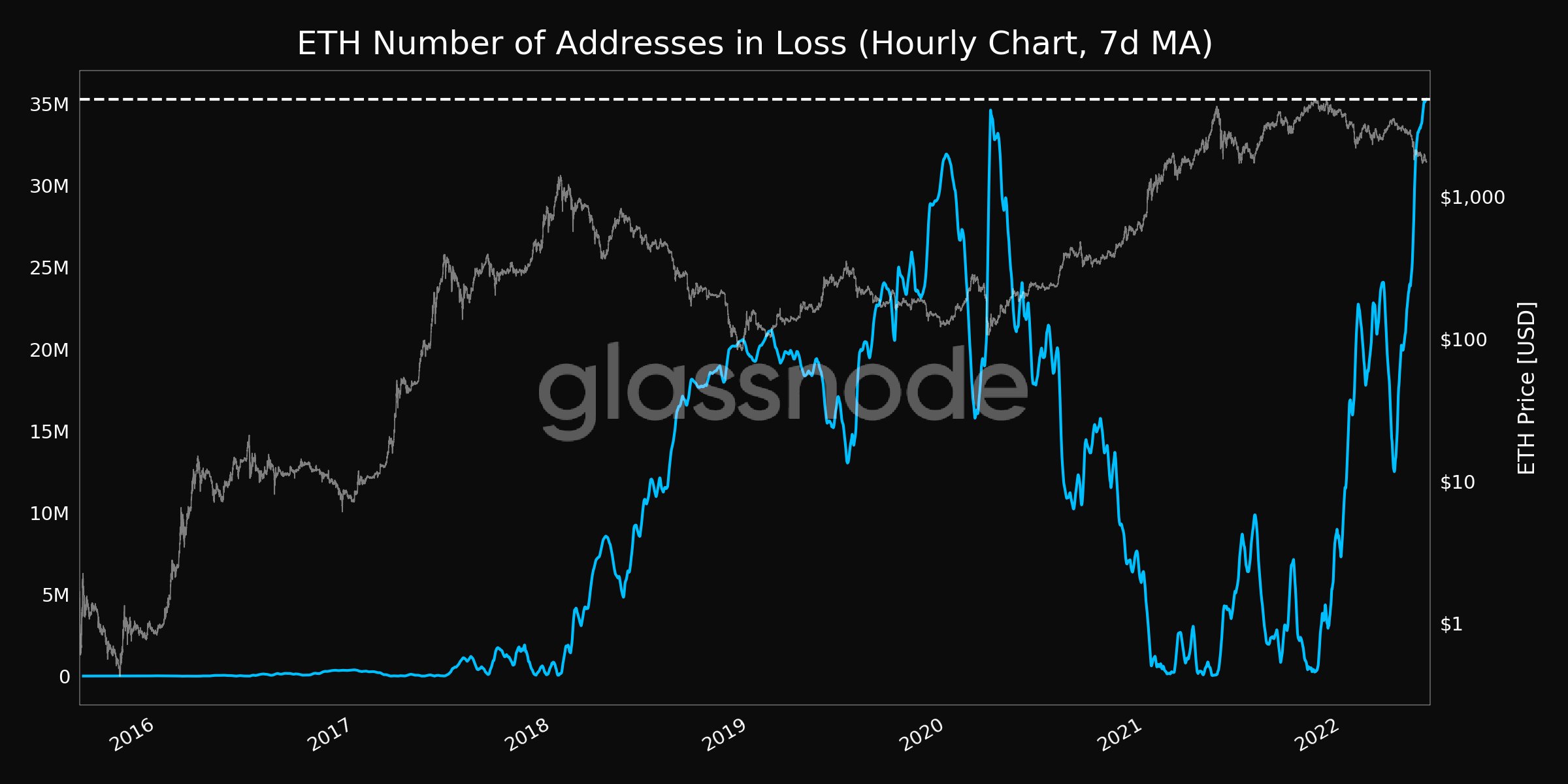 Experts remain optimistic over the revival of the crypto market albeit under certain conditions. In his latest blog on Medium, Arthur Hayes reiterated that Ethereum could be valued at $10,000 by the end of 2022.

Hayes believes this can happen only if the bull market resumes, which can happen if the Feds ease up on the increased interest rates. He said, “this is why the political and macroeconomic picture must coalesce before the crypto market can march meaningfully higher.”

Analyst Lyn Alden said in a Coin Stories podcast that a bullish rally is on the cards under certain conditions. Similar to Hayes, Alden also believes a change in the Fed’s policy could see a rally for cryptocurrencies. She was quoted saying,

“I mean if you had a total capitulation, like if you had a pivot in Fed policy and a re-liquefaction of markets, it’s a pretty high volatility asset [Bitcoin]. So you could have a pretty big swing up. You could retest some highs.”

She noted that in its small history, Bitcoin hasn’t performed well in an underwhelming economy,

“Historically, and the sample size is not big because I’m talking about a 13-year-old asset, [Bitcoin] doesn’t do well in economic decelerating environments. And I had questions like, ‘Okay would that pattern hold this time or because there’s higher inflation?’ It’s the first time you’ve gone through a down cycle that’s inflationary in Bitcoin’s history.”

Near Protocol: The A to Z of NEAR’s ‘May’ month performance

How did Tron [TRX] manage to outdo BTC, ETH & SHIB in profitability since June 2021