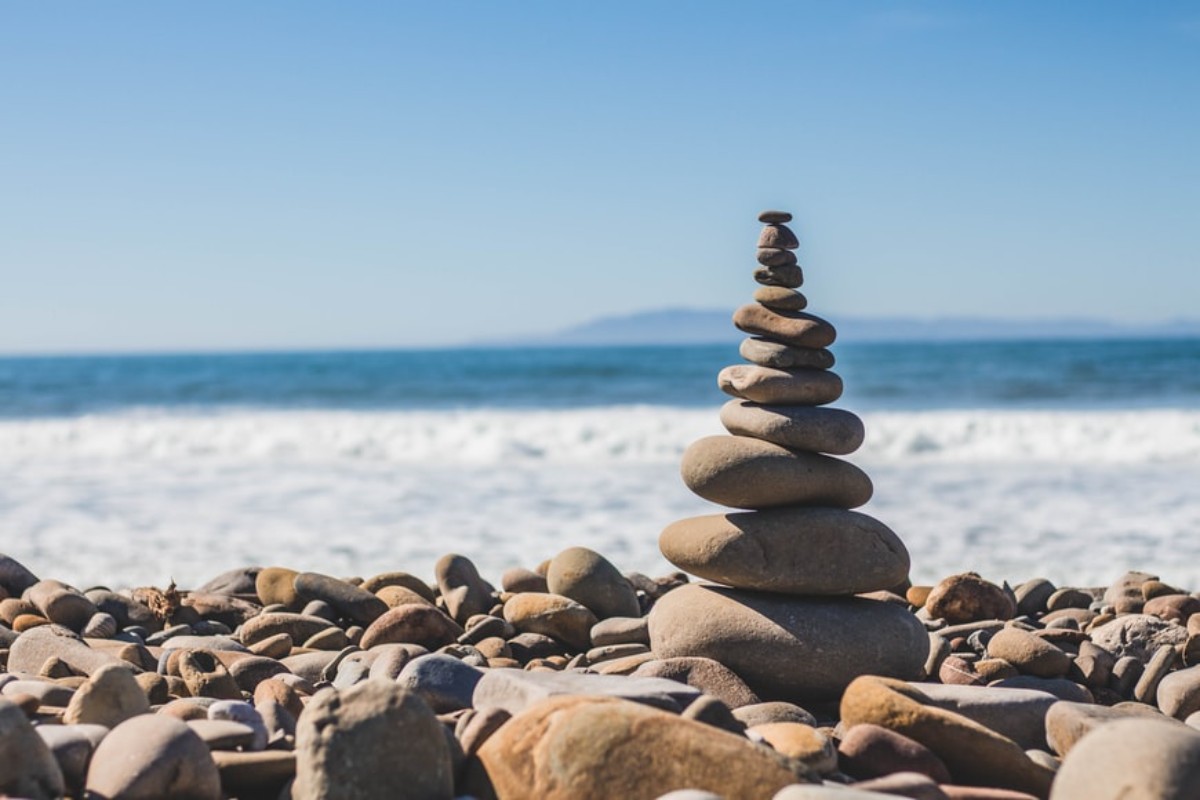 Yearn.Finance is rising rapidly as it aims to recover the losses experienced over the month of December. In fact, its climb was so strong, it left behind some major altcoins.

Yearn.Finance ahead of Ethereum and Solana

YFI seems to be gaining prominence as it rose by over 43.46% in the last 72 hours, and is continuing on that path. On the contrary, the actual leader of altcoins ETH was down by 3.38% with SOL sitting at -1.57%, at the time of writing. 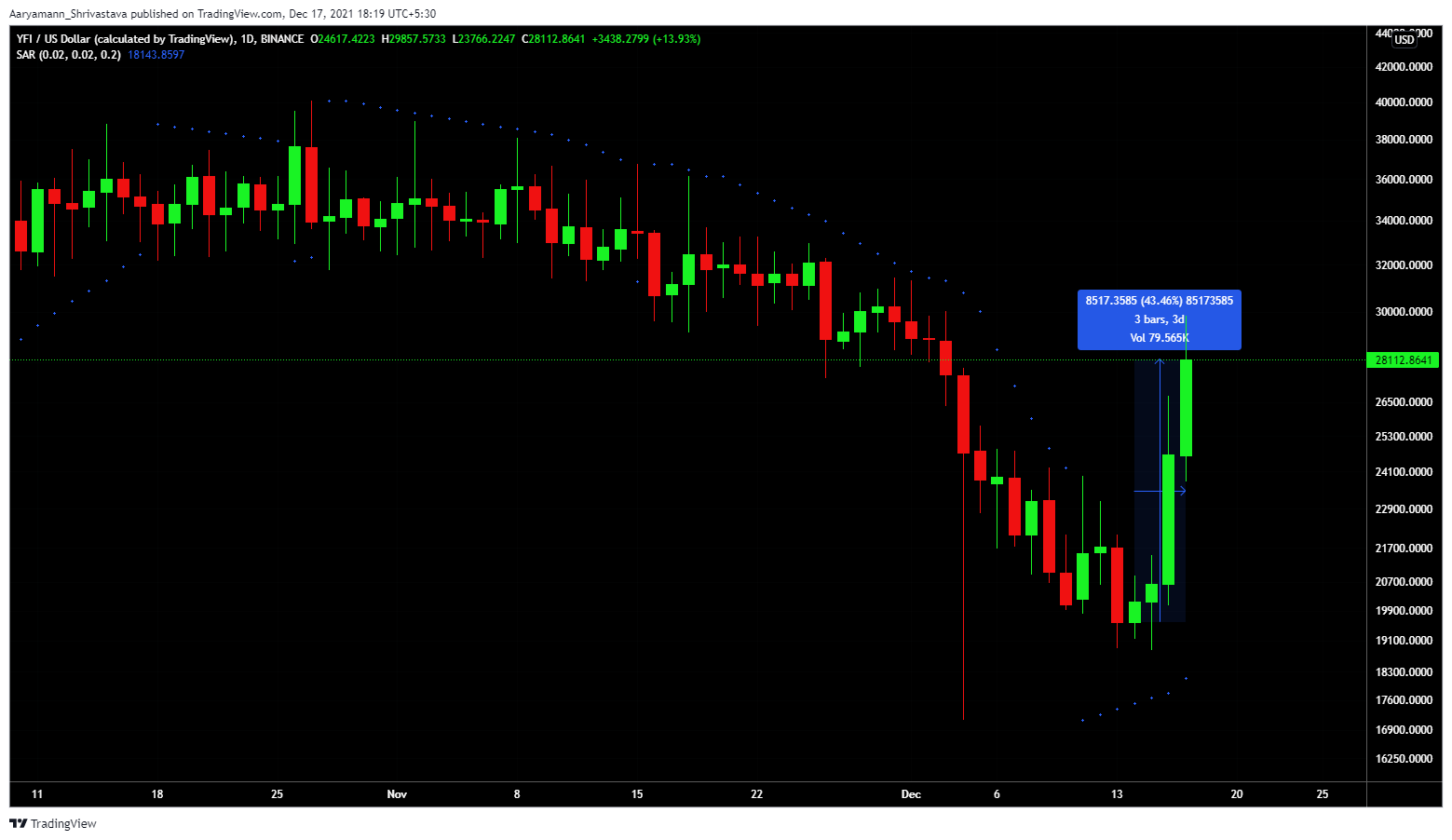 A lot of this has to do with the recent proposal made by Yearn to change its tokenomics. Of the options given, the community mostly voted for xYFI.

This proposal suggests the creation of a YFI staking vault where excess treasury earning would go. Additionally, Yearn has begun aggressively buying back YFI from the open market as per the buyback program.

At the time of this report, Yearn had purchased over 282.4 YFI at the average price of $26.6k which brings the total value to $7.5 million With over $5.5 billion in TVL, popular analyst Adam Cochran even described YFI as his top pick for next year and said that 2022 is going to be YFI’s year.

And he might not be alone in that. The past month has seen a significant rise in the number of addresses holding any balance on the network. Although the broader market did affect the altcoin’s price movement it couldn’t manage to hold it down for long.

Average balance had been receding for the last 30 days but the same jumped by $4k in the last 24 hours and now remains at $20.5k. 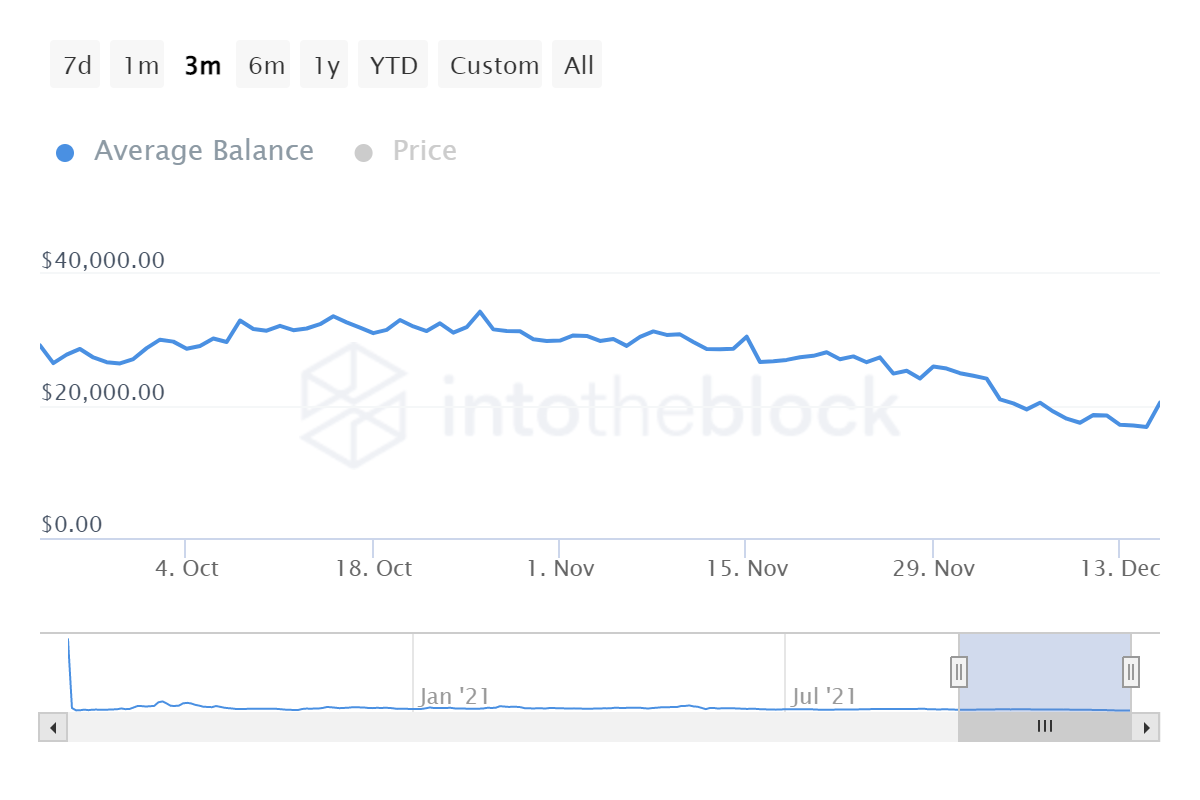 This bullishness also helped YFI observe higher short liquidations than long liquidations in over 8 months as the volumes shot up by 480% in the last 48 hours. 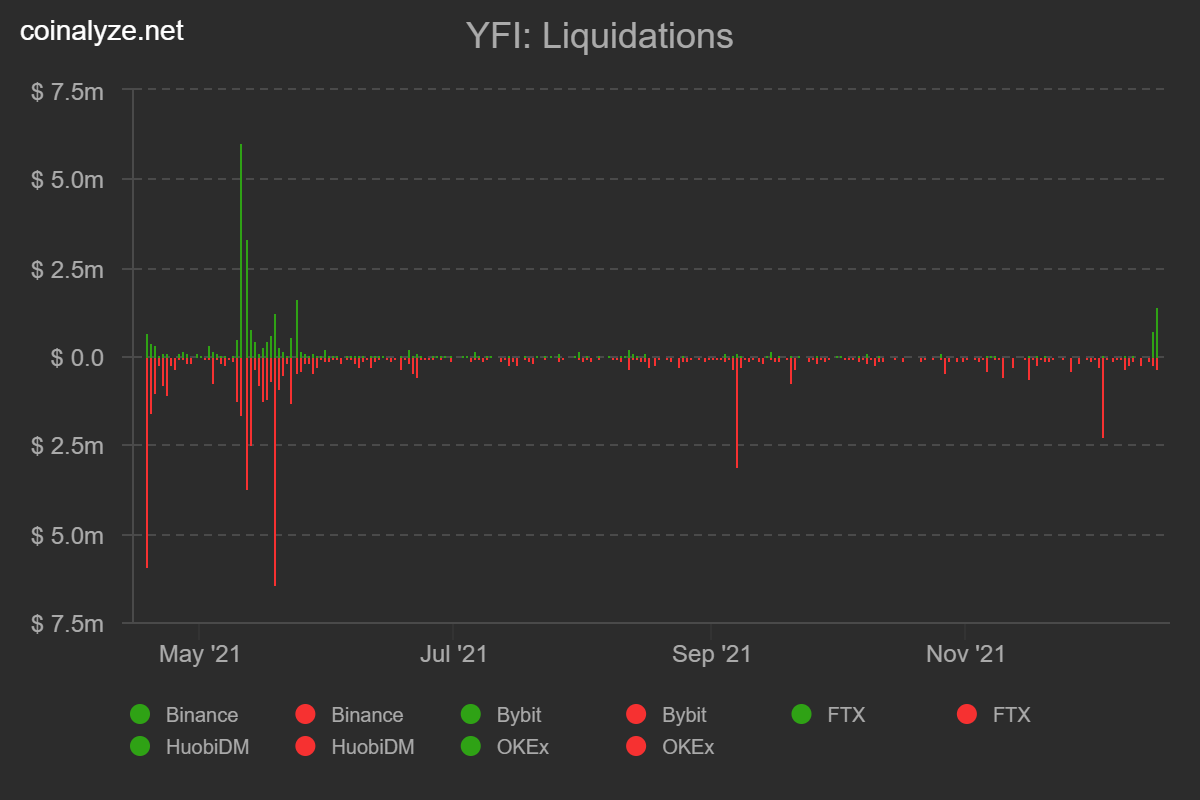 Plus the consistent rise of HODLers observed since July shows that investors themselves are becoming more serious as time passes. The rise in LTHs from 1.7% to 15% is a positive sign that could, in the future, help YFI maintain prices, during a bearish trend observed recently. 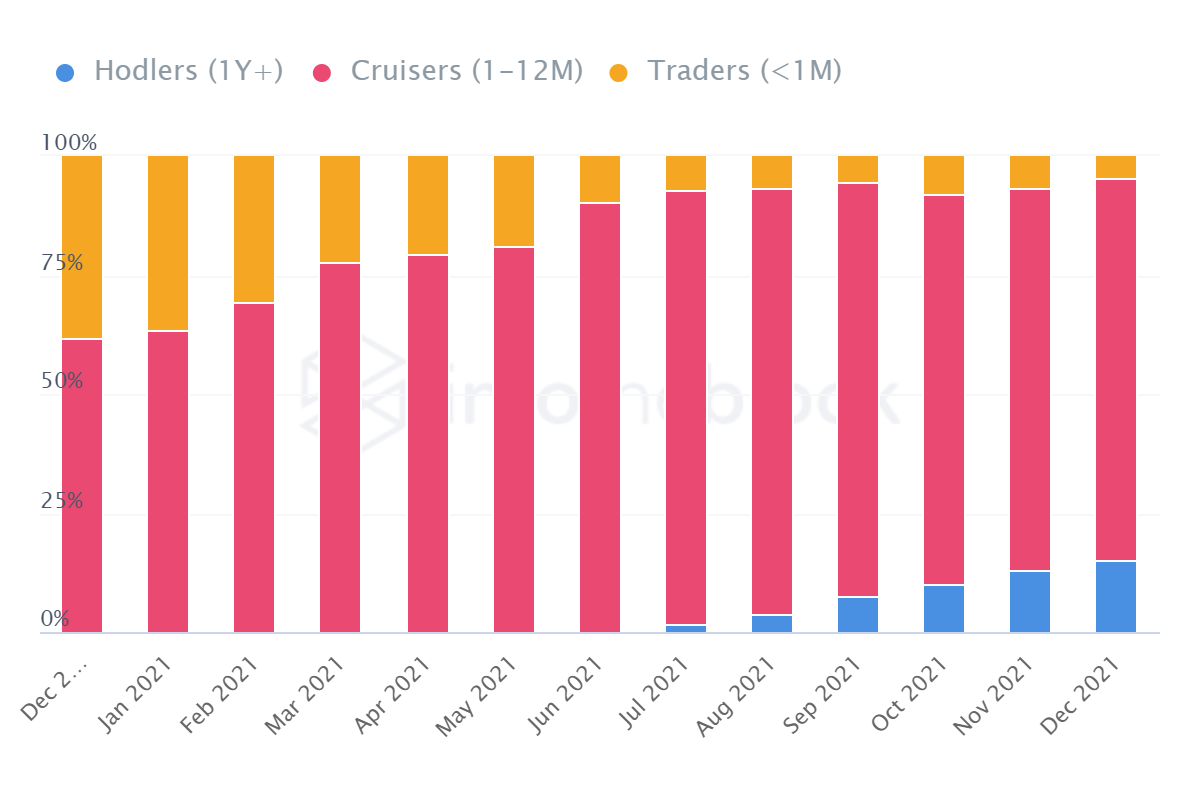 Expert says ‘promise of DeFi is real;’ Bitcoin headed in this direction