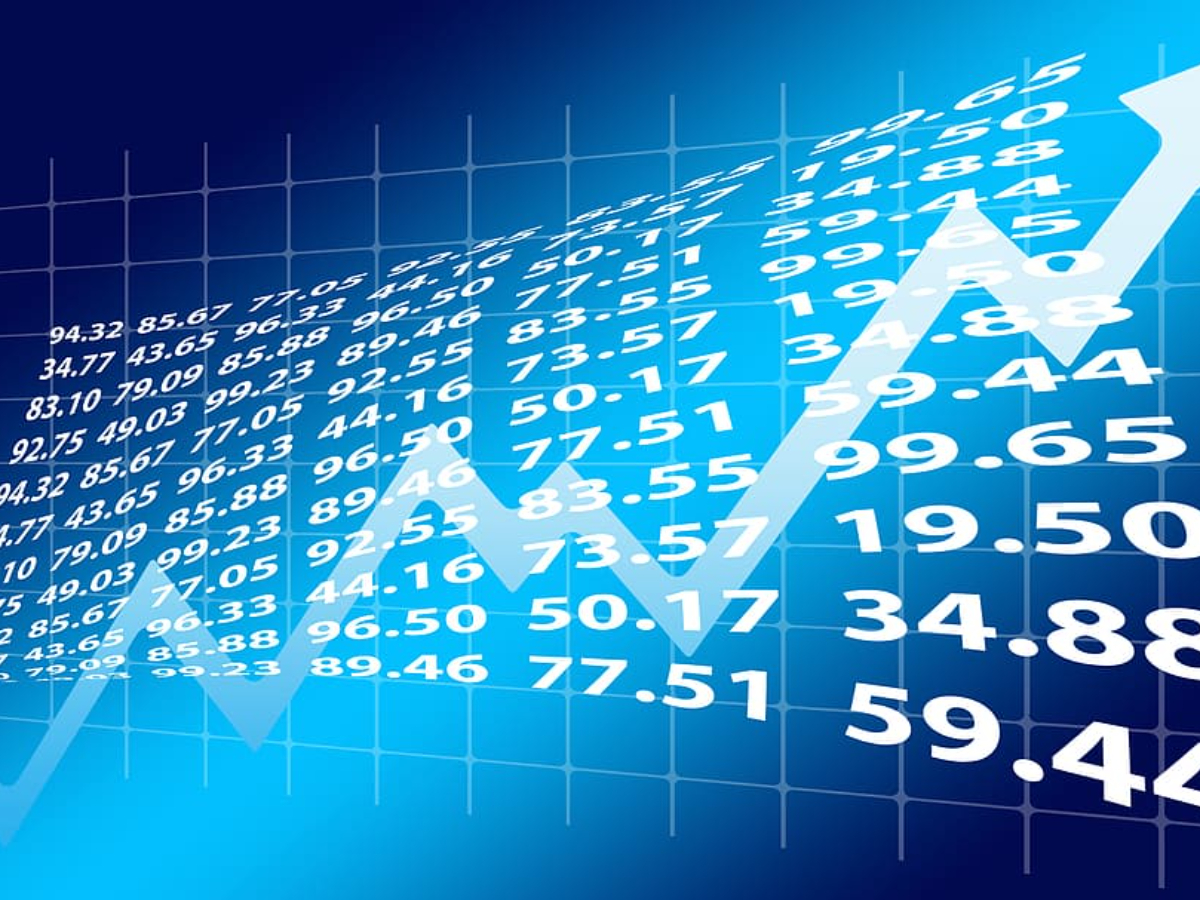 Basic Attention Token has been trending for the last couple of days, thanks to its meteoric rise. It noted more growth than major coins. What’s more, from an investment perspective, it deserves attention, since it is more than just a temporarily trending coin.

In the last 3 days, BAT went up by 94.53%, and as a result, yesterday turned out to be the most profitable day in the history of the token’s existence. Realized profits scaled to levels higher than ever. However, they dropped as quickly as they went up. 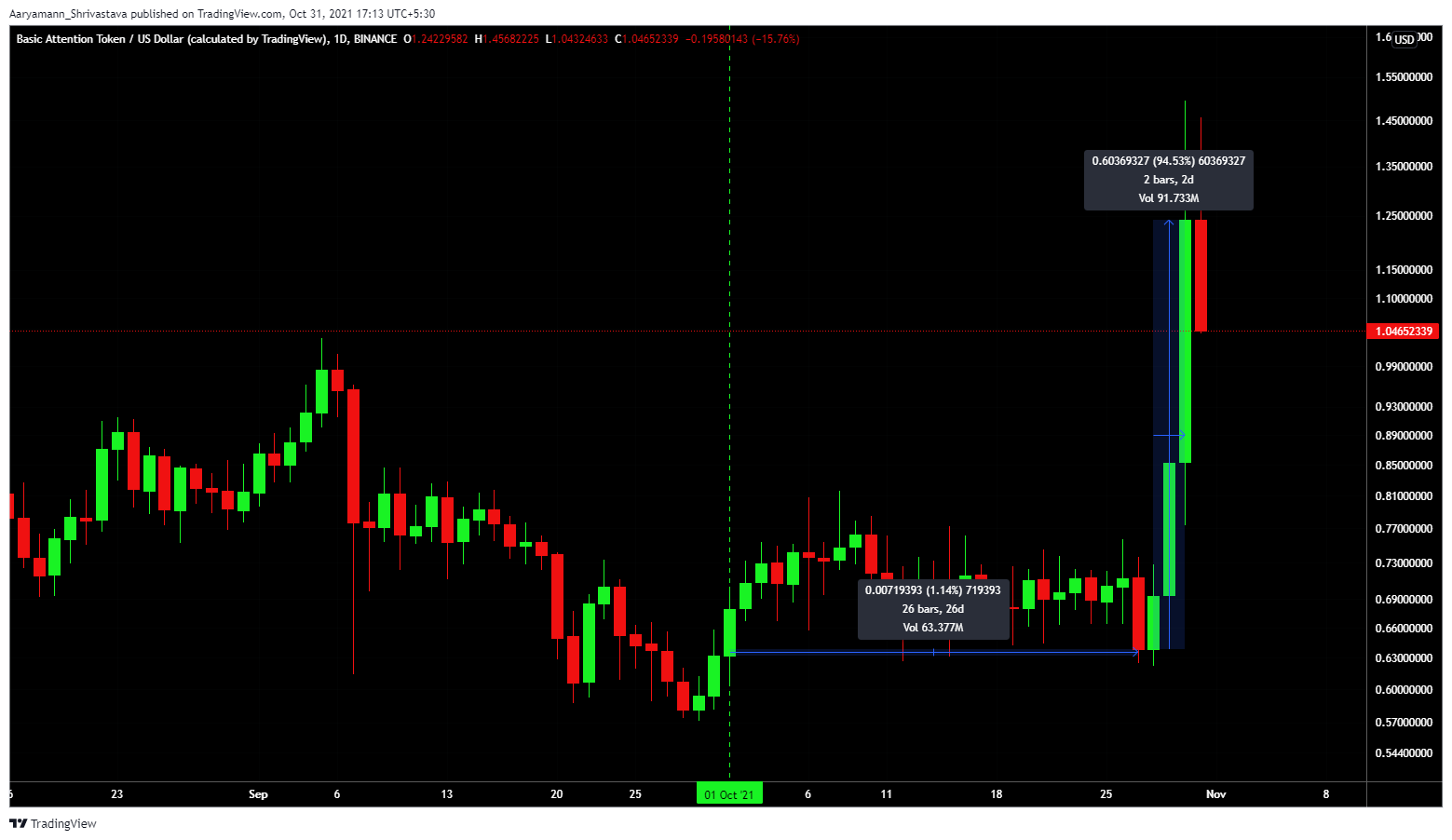 Naturally, investors couldn’t let go of this opportunity and in turn, sold a ton of their holdings at market strength. Over 20 million BAT could be seen leaving investors’ wallets and moving into exchanges.

The biggest contributors to this sell spike were the whales. Transaction figures show that the whales’ movement in the last 3 days was the highest ever recorded, with over 900 transactions. Each was worth more than $100k and another 30 transactions each worth $1 million.

Visibly large transactions (transactions worth more than $100k), jumped from an average of $10 million and $100 million up to $435 million.

Some long-term holders sold too and it wasn’t a surprise since every time whales sell, they tend to have a few LTHs as well along with them. Owing to these historic movements, the network growth rose by 200% in those 3 days.

This comes as good news for BAT investors, since the entire month was wasted by consolidation. Now that BAT’s correlation with BTC is negative, its rally makes sense. 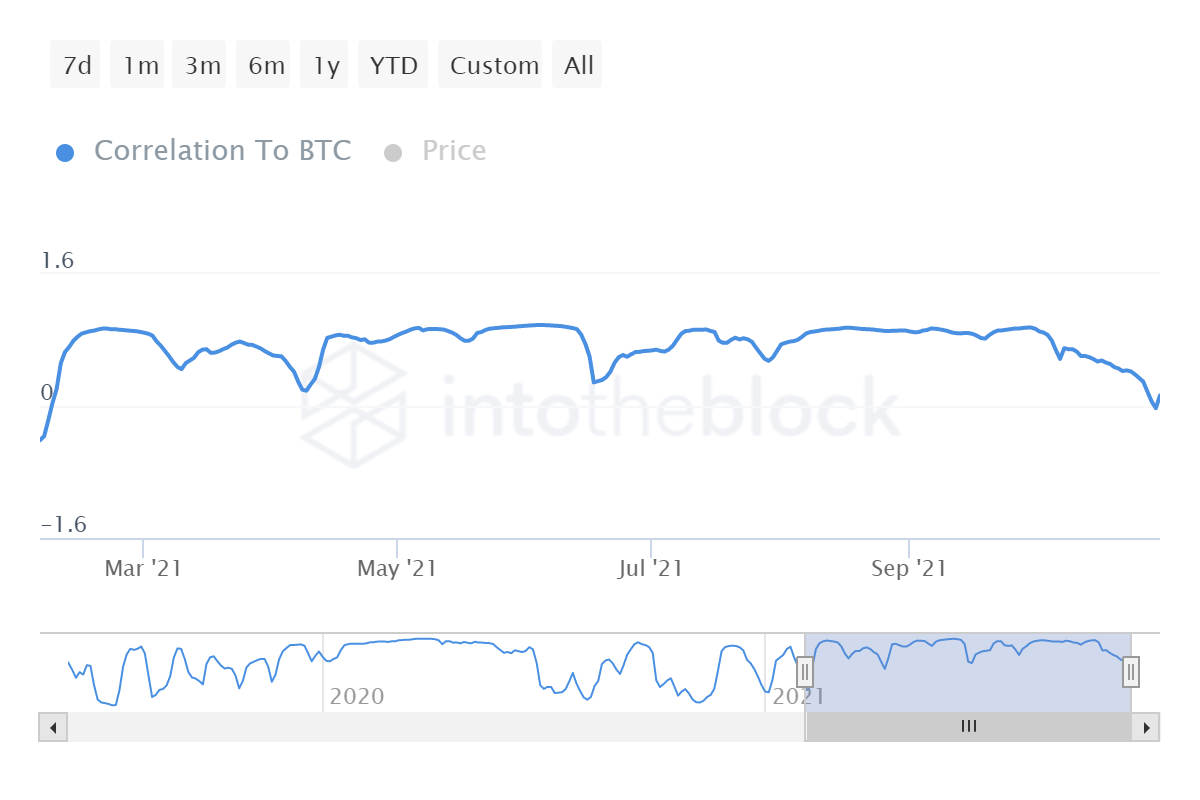 But while the reason behind this rally can’t be declared with surety, one reason could be the Brave browser. Since the month is ending today, it was likely to have officially gained 40 million active users since it already was at 38.9 million at the end of September.

Simply put, BAT actually does make for a good choice of investment even though its market cap just crossed the $1 billion mark. Plus despite the active whale movement in the last 3 days, its whale concentration of total supply is only 41%, making it a safe investment. 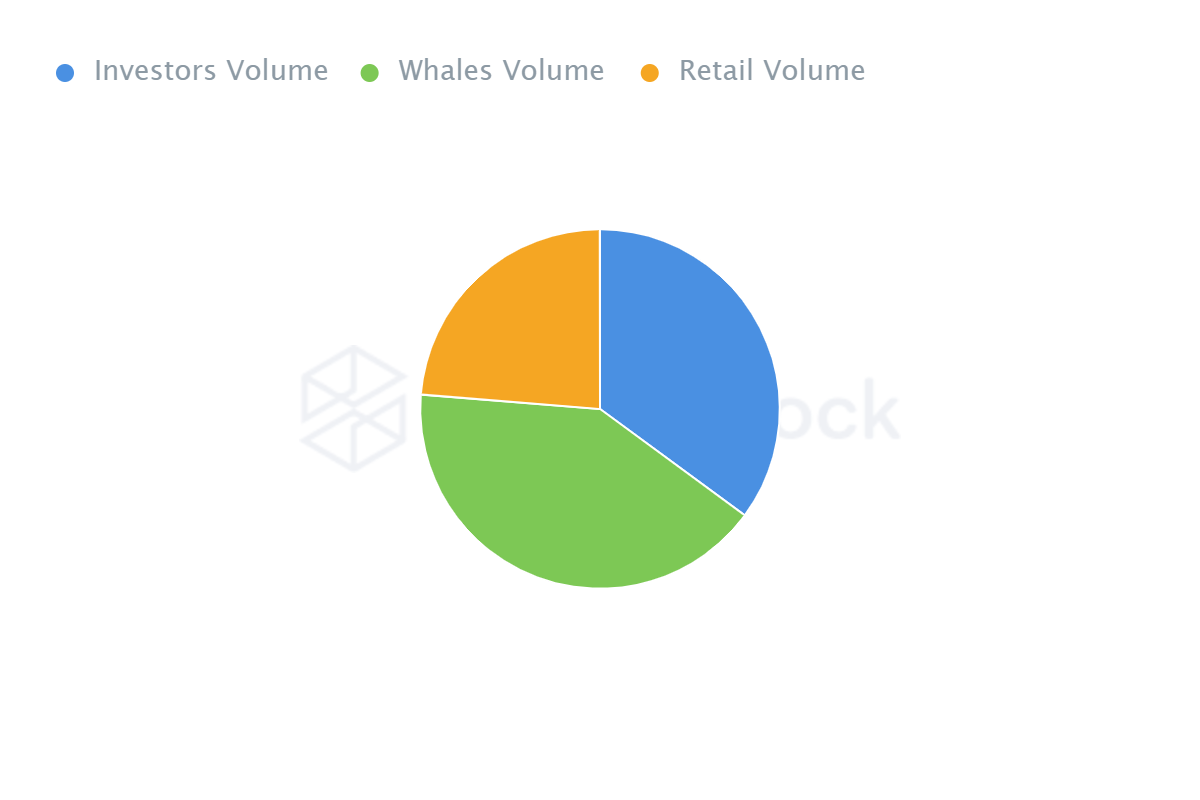 Despite Bitcoin buying spree, Q3 wasn’t all that glittery for MicroStrategy

Whales may have helped Bitcoin stay afloat this month