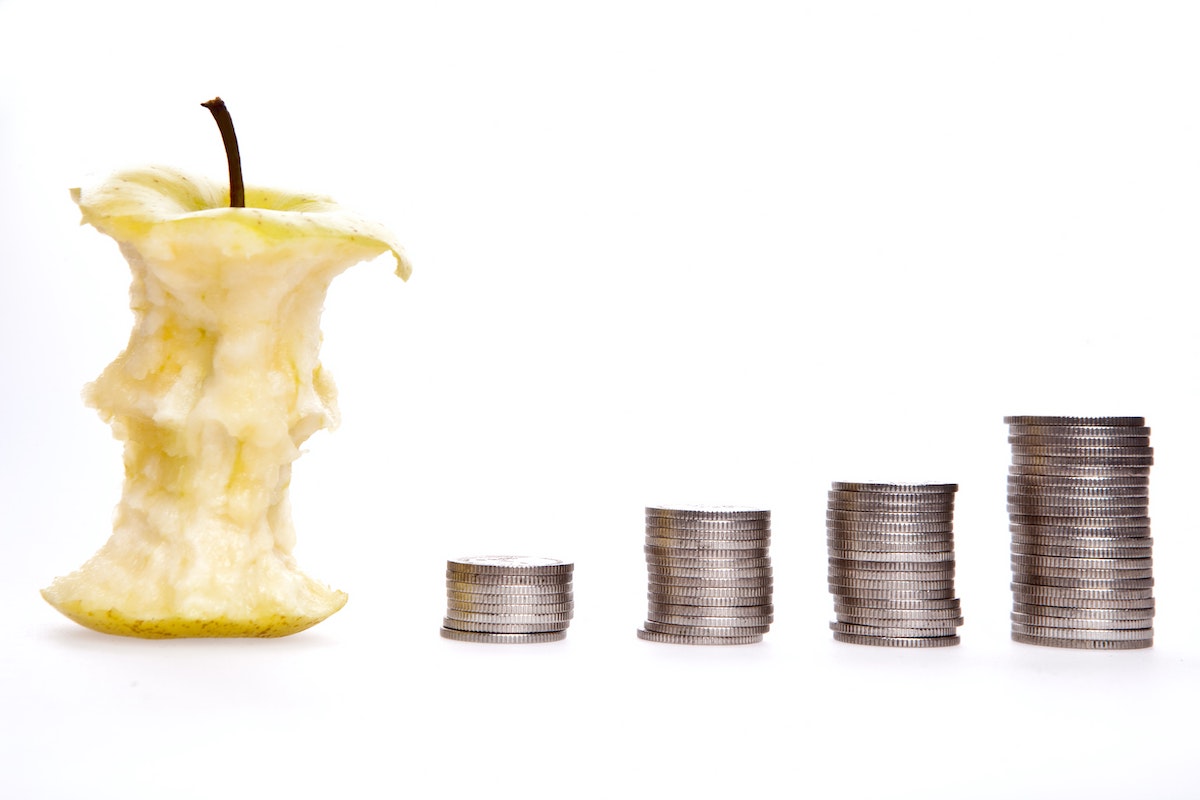 MicroStrategy, the biggest institutional investor in Bitcoin, has maintained its tradition of buying the largest crypto token. Just recently, it added almost 9,000 Bitcoin to its holdings in Q3. This brought its total BTC stash to a valuation of around $7 billion.

Well, there’s another side to it. Consider the chart below. 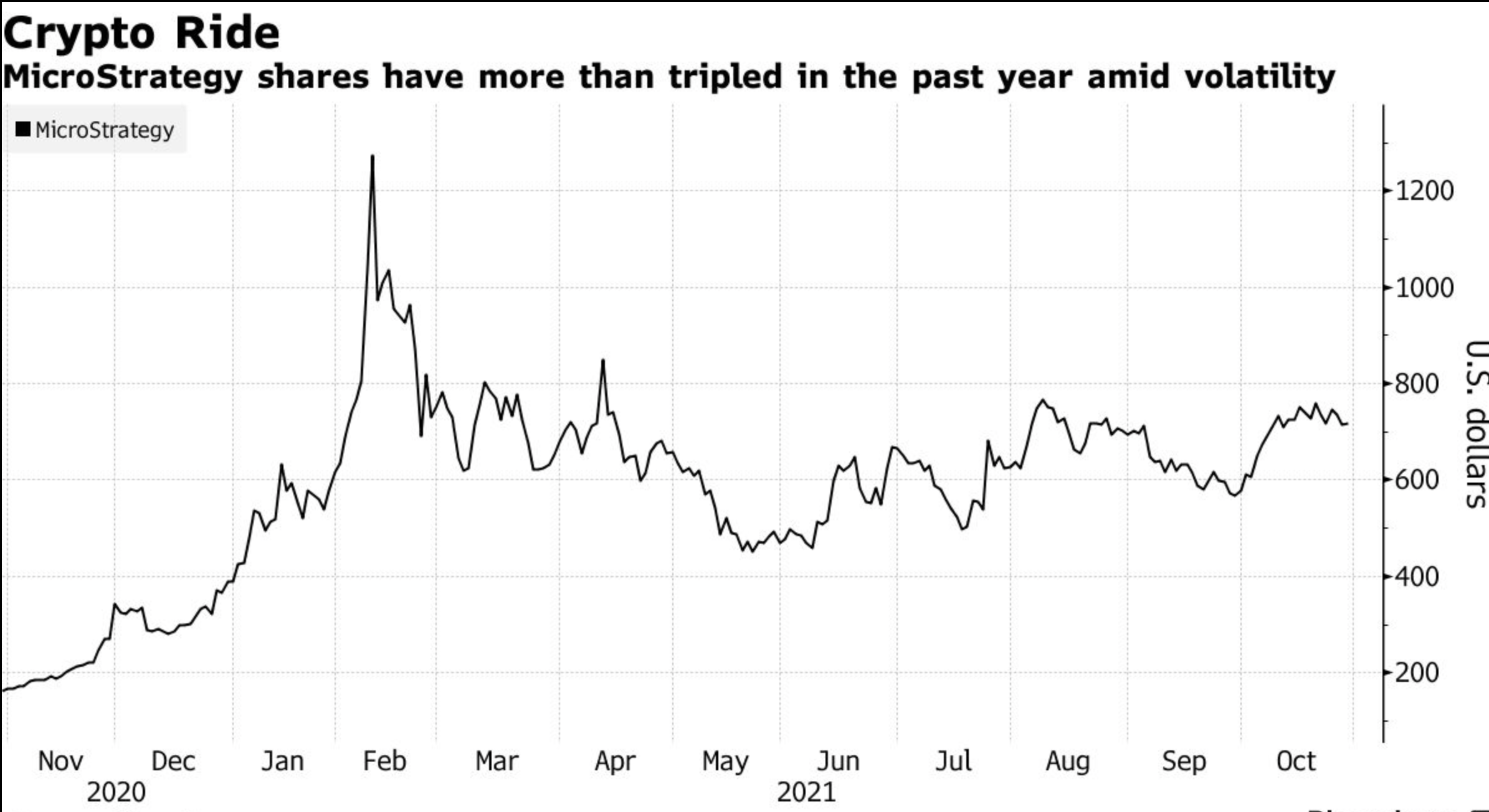 Even though the said company showcased a significant result overall, making huge investments in Bitcoin also showed poorly on the firm’s income statement. The world’s biggest corporate holder of Bitcoin witnessed paper losses from holding digital assets on its books.

In accounting terms, a “paper loss” occurs when the value of something drops below the price that was paid for it.

According to Bloomberg’s report,

“MicroStrategy booked a $65 million write-down, leading to an unprofitable quarter. That accounting hit brings the total writedowns tied to its digital-asset strategy to $684 million for the first nine months of the year, nearly double the revenue generated by MicroStrategy’s software business.”

Nevertheless, the company’s Bitcoin hoard increased in value, by more than $1.3 billion during the third quarter. MicroStrategy’s stock surged 24% this month, going higher with Bitcoin and validating the company’s decision to broaden its gambit from just software, to include investing in the hot digital asset.

Well, Bitcoin and volatility go hand in hand. There’s no denying this. The prime token was trading in the red zone with some price consolidation. At press time, the token was trading under the $62k mark with a setback of around 1% in 24 hours.

BTC’s dominance continued to decline in the second half of the third quarter, closing at 42%. Other metrics showcased a similar picture as well. Nonetheless, it certainly didn’t have any impact on the said firm’s BTC shopping spree. Be it now or in the past. Just consider this graph. 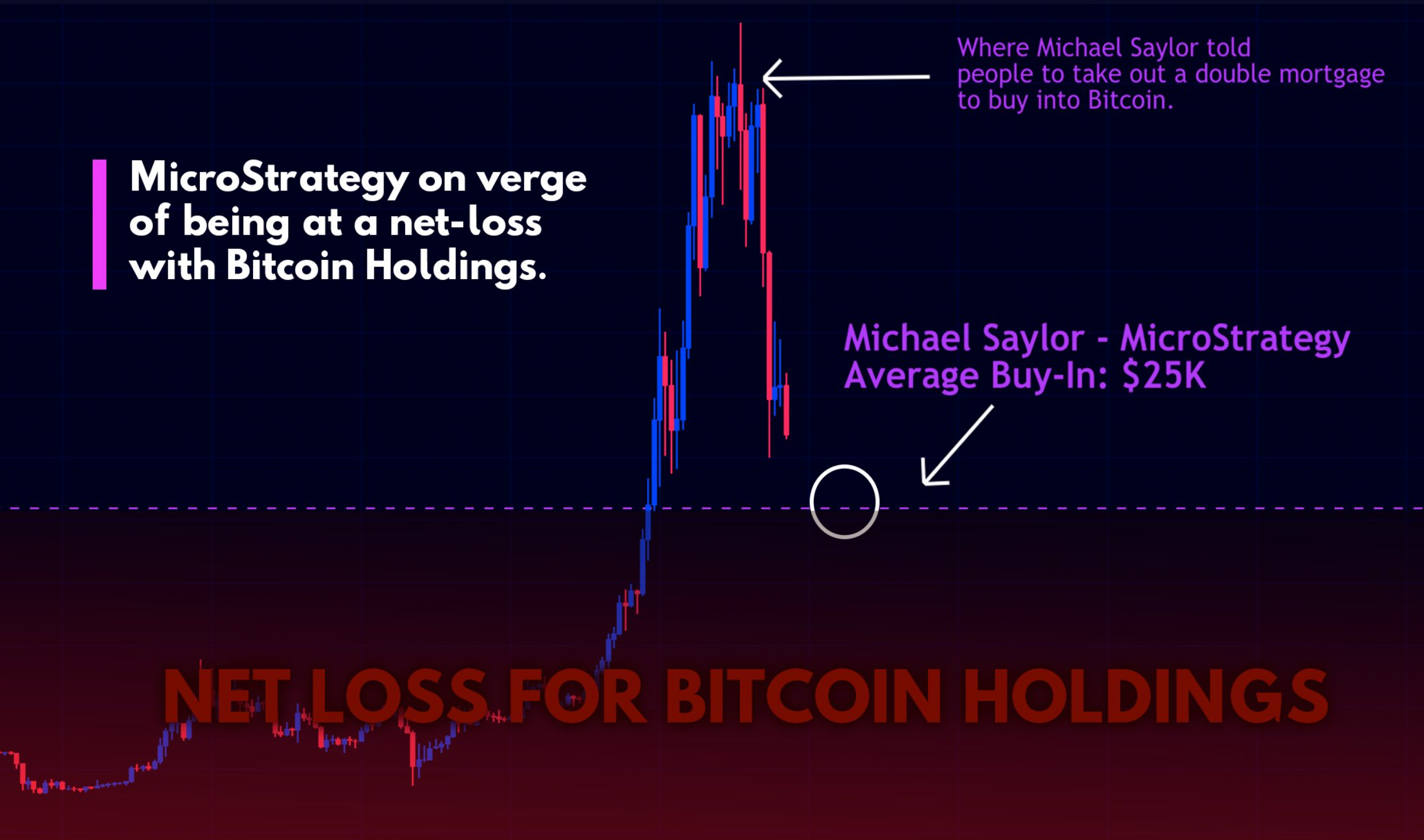 Crypto influencer Mr. Whale noted, “This is normal for Michael Saylor, as he was also ranked #1 for the biggest loser of the entire Dot-Com Bubble, after ignoring all the risks, and gambling heavily on it. He was also caught lying about his company’s financial data and was accused of fraud by SEC, twice.”

Furthermore, ever the Bitcoin critic, Peter Schiff did not refrain from commenting on MicroStrategy hoarding the king coin.

#MicroStrategy bought nearly 9,000 more #Bitcoin during Q3, at an average price of $46,876. That's another $422 million spent, bringing the current market value of its holdings to around $7 billion. Bitcoin HODLers had better hope that MSTR and @saylor don't run out of money.

Well, regardless of the noise, MicroStrategy CEO Michael Saylor remained undeterred on his pro-BTC narrative.

You do not sell your #bitcoin. https://t.co/zMGyYU1iRp

Overall, MicroStrategy’s bet on BTC comes both as a win and a loss at the same time.

The reason why Bitcoin market is looking strong despite ‘sluggish summer’