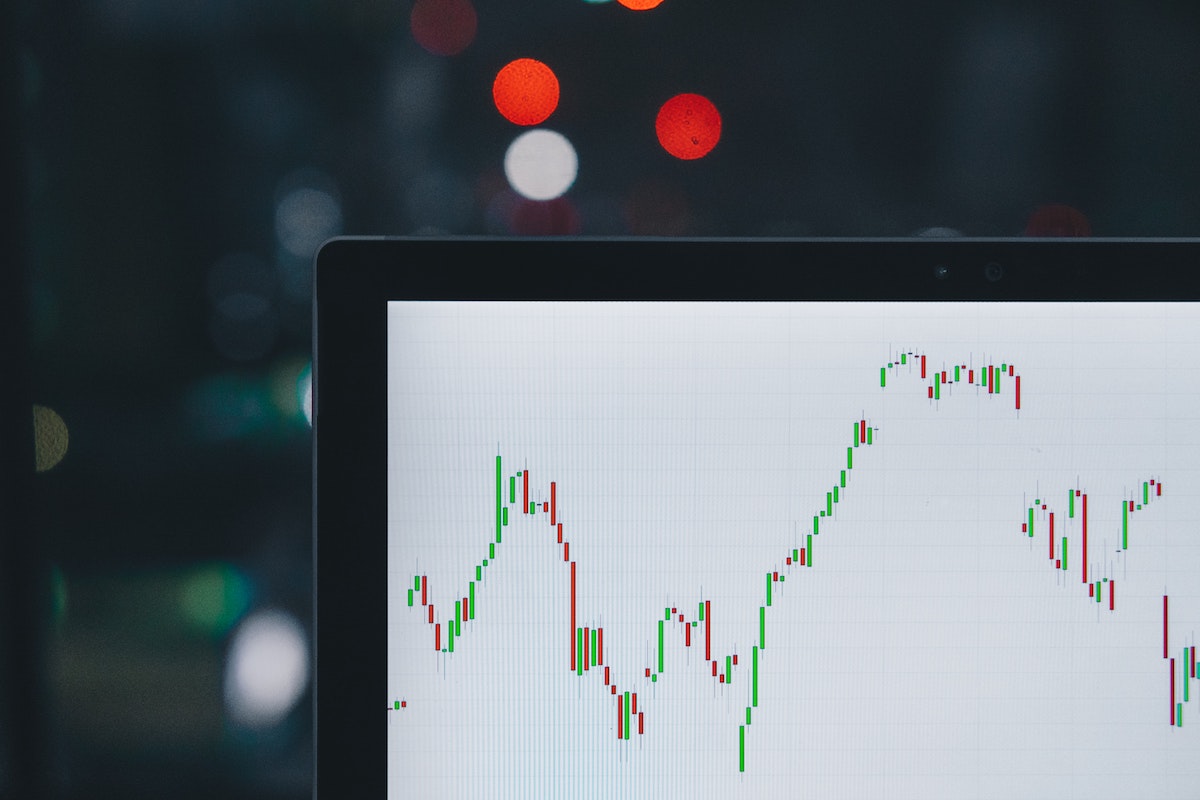 Volatility in the cryptocurrency world is real, there’s no doubting that. While some expected it to be a relic of the past, it came to the fore a few days ago after Bitcoin dropped below $45,000, taking the rest of the market with it.

Now, different people have attributed different reasons to the aforementioned drop. A recent Twitter thread from a Singapore-based crypto-fund firm is a case in point. According to the same, the United States played a major role in driving or rather, aggravating this volatility.

QCP Capital argued that the delay in Bitcoin ETF approvals, coupled with the episode involving Coinbase and the SEC, has “taken the steam out of the “frenzied crypto-rally.”

The United States SEC has been delaying a decision on Bitcoin ETF approvals for a long time. Now, even though some believe it will be approved in October, QCP Capital isn’t as optimistic.

“SEC’s negative comments on the Bitcoin ETF showed how much the market had been pricing this in, with market whispers that it would even have been approved by Oct (we’re still unsure where this came from).”

In fact, despite numerous successful Bitcoin ETF applications in places like Canada, the SEC remains undeterred. While SEC Chair Gary Gensler did say he would prefer a Futures-based Bitcoin ETF over a spot ETF a few weeks ago, there has been no execution yet.

This delay will directly/indirectly affect the whole crypto-narrative.”Going forward, it is clear that news around the ETF will continue to play a large part in the overall sentiment,” QCP added.

“Nobody is safe anymore”

What about the second attributed factor though? As touched upon previously, this is a big deal for a few reasons.

With respect to the SEC’s threat to sue Coinbase should it launch a lending product, QCP said,

“…a lot of the free yield generation in the U.S would dry up, which then means a lot of other directional long trades put on top of that would have to be unwound too.”

“Lending/Yield products are a mainstay of many crypto institutions. The high base yields in crypto mean most institutional alpha strategies also comprise some form of leveraged market-neutral lending.”

As expected, the firm reiterated the belief that an institution like Coinbase being threatened does not bode well for the industry at large.

“If now a regulated US entity, who is offering a product that is already being offered in the U.S, going through the proper legal route, can face such harsh action then nobody is assured to be safe anymore.”

Worth noting, however, that the crypto-fund also hinted at a broader, structural problem that is growing within the industry – A potential devaluation of U.S crypto-licenses.

10/ i. US crypto regulatory licenses have always commanded a sizable premium. It is obvious just by looking at how much FTX paid last week for the LedgerX options business that had little volume going through it.

EOS can regain bullish control only if…

Gold, not Bitcoin, is still these billionaire execs’ favorite hopium!