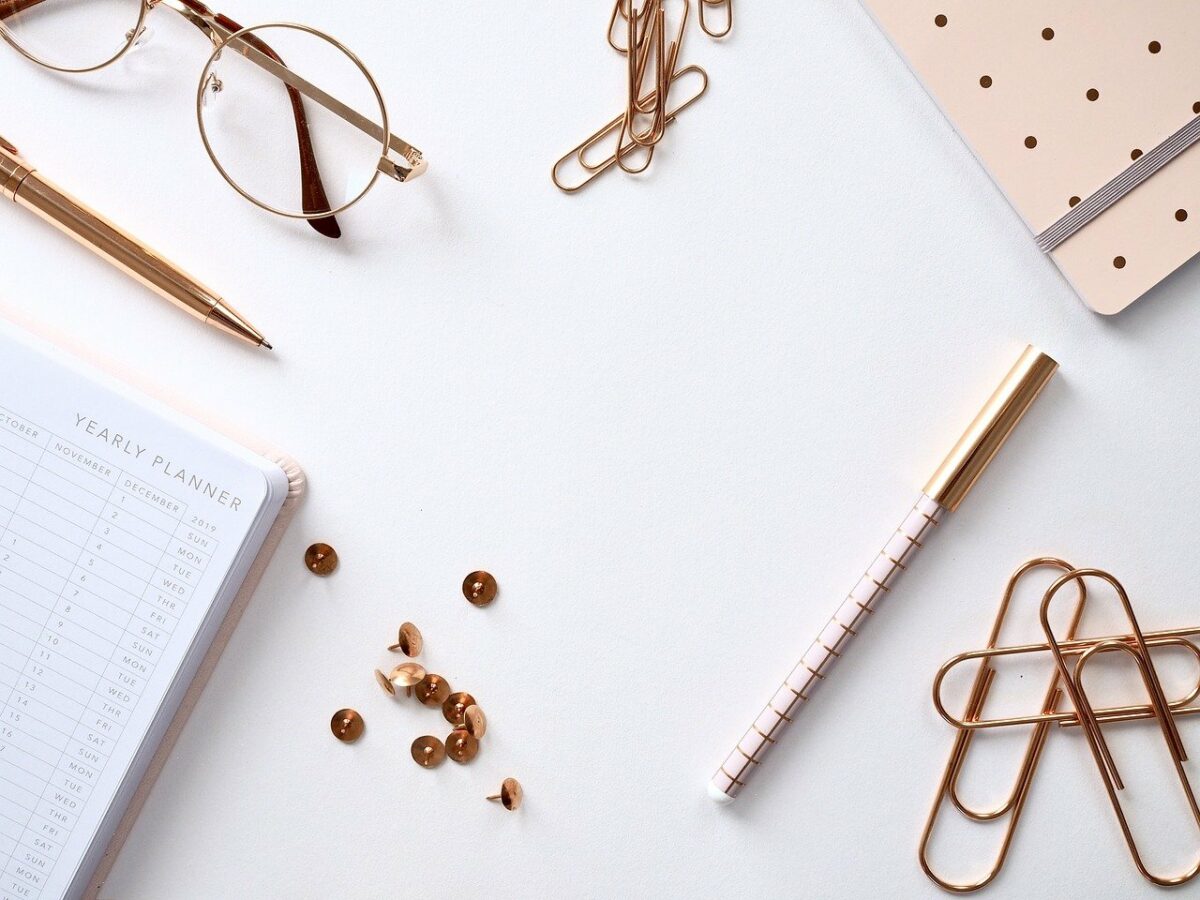 The opponents of Bitcoin far outweigh its proponents in traditional finance. The reaction of many industry leaders to the news of El Salvador adopting the cryptocurrency as legal tender has only confirmed that.

While many have hailed the move as one for the ages, quite a few have not shied away from pointing out its supposed flaws.

The CEO of Verde Capital Advisors Leo Kelly is one of them. According to the exec, jurisdictions around the world declaring Bitcoin as a currency is quite a stretch, with many put off by its “absurd volatility.” While the said criticism is an old one and has been objected to repeatedly, the timing of the statement was interesting. Especially since it came after BTC dropped below $45,000 after the El Salvador announcement.

Now, while Bitcoin has recovered since, the crypto-asset is yet to recover much of its lost market cap.

Kelly didn’t stop there, however, with the exec also claiming that Bitcoin’s legitimacy has been debunked. It can neither be a good store of value nor replace gold, he added.

Bitcoin’s “absurd” volatility, real or not, has been a huge deterrent for many would-be mainstream investors. It should be noted, however, that Bitcoin’s volatility has started to come down as the asset’s supply has increased and more participants have entered the market.

As can be seen from the chart below, the BTC/USD 60-day volatility hasn’t crossed the 10% threshold since 2014, despite the price noting sharp movements over this time. 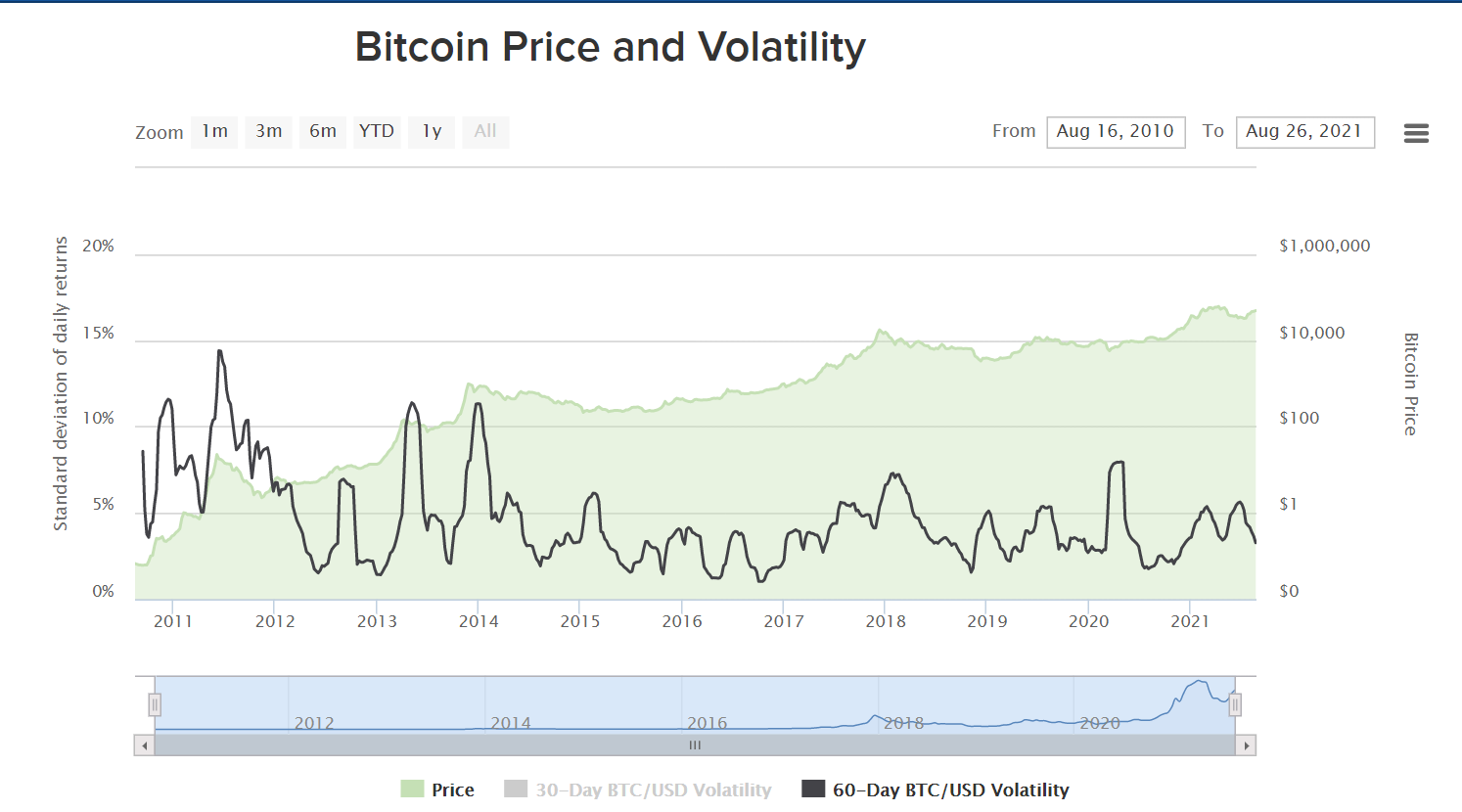 Kelly isn’t alone though. Echoing his views, another billionaire investor and Omega Advisors CEO Lee Cooperman criticized Bitcoin for “not making a great deal of sense.” While the old-timer admitted that he had insufficient knowledge about the cryptocurrency, he nevertheless advised the U.S government to stay mindful of how it is interacted with.

According to Cooperman, the country should absolutely not follow El Salvador’s example as “Bitcoin can’t act as a substitute for the US Dollar.”

What’s more, the exec also advised people to invest in gold instead of Bitcoin as the precious metal would be “a better place to store value.”

While traditional investors shilling gold is not a new story, it should be noted that its price against the U.S Dollar has remained somewhat static over the past decade. On the other hand, Bitcoin has been the best performing asset over the past 10 years, with an ROI exceeding 8,900,000%.

Moreover, just this year, BTC’s valuation has grown by 60% while Gold’s is down by over 5%.

What will it take to change these execs’ opinions about gold and Bitcoin? Well, hard to say. The simple reason could be, old habits die hard.

Is there reason to believe ‘Litecoin is close to flipping Ethereum’