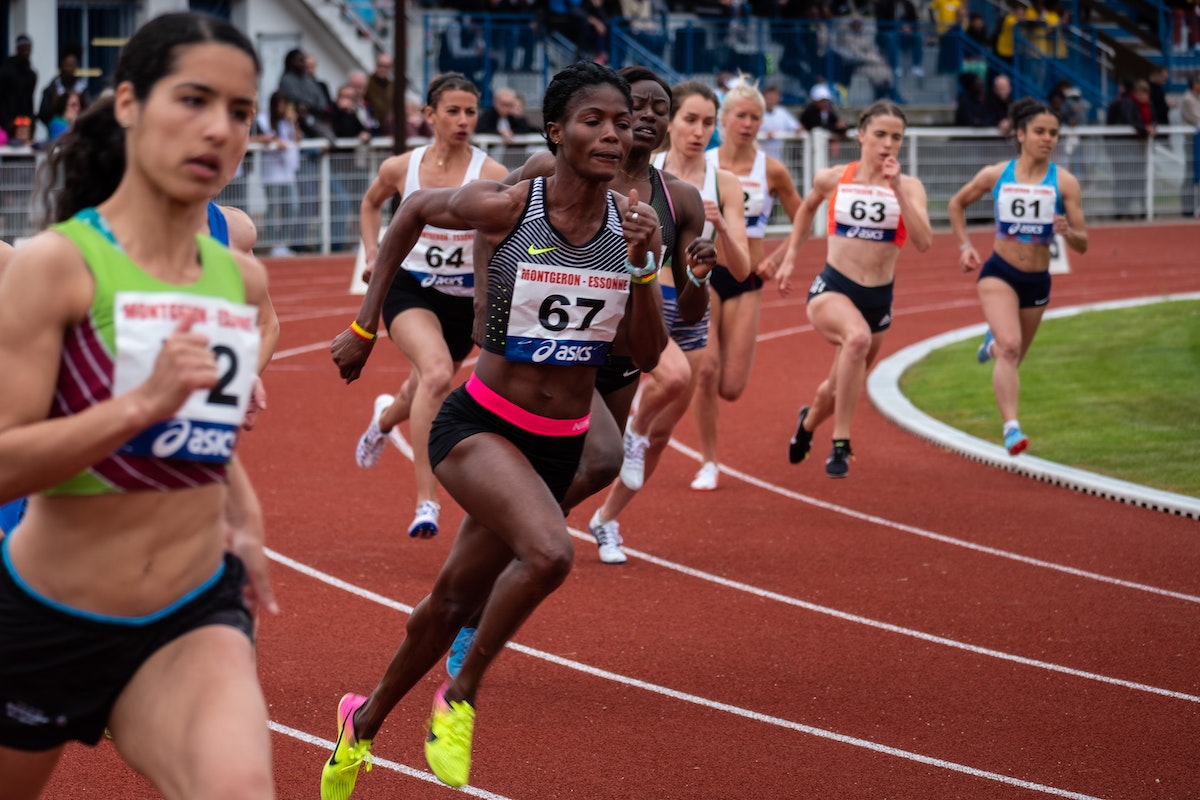 It is unarguable that Bitcoin and Ethereum are the two biggest cryptocurrencies in the world today and the competition between these two coins has dragged on for years. However now, the cryptocurrency space is seeing a the emergence of another silent competition – the battle between altcoins.

Is ETH lagging behind?

The crypto universe has expanded to another level. Different tokens are introduced under the family tree. But not all will survive the storm. The largest ecosystems are Ethereum, Bitcoin, Polkadot, Cosmos, Solana, BSC, NEAR, Avalanche, Polygon, and Cardano, each with 250+ monthly active developers.

This was a community effort: 150 people contributed via email and Github! Thank you everyone who helped.

But there’s a tussle going on. Crypto research firm Electric Capital published a report on the blockchain development ecosystem. Several protocol ecosystems are outpacing the largest developer ecosystem out there, Ethereum. The report noted,

Here’s a graph to support this claim. 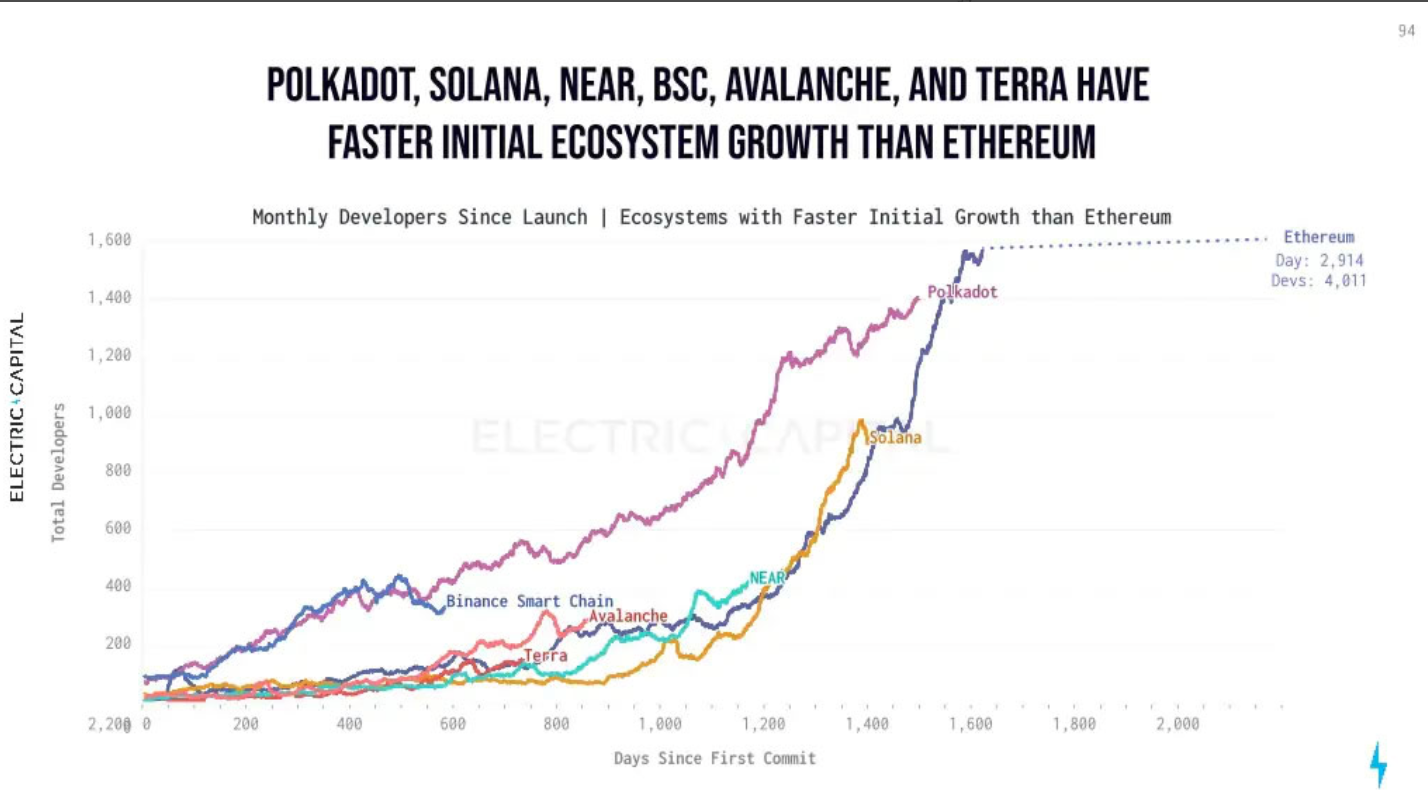 Indeed protocols mentioned above had a significant jump compared to previous years.

Comparing average monthly active developers between December 2020 and December 2021 for large ecosystems (with more than 300 developers). Solana grew 4.9x+ in 2021. NEAR is now the 6th largest ecosystem in 2021, with 4x+ growth.

Polygon’s monthly developers grew by more than 2x, while Cardano was +90%, BSC was +80%, Cosmos was +70%, and Bitcoin was +10%. Similarly, midsized and smaller ecosystems (less than 300 developers) – Terra, ICP, Fantom, and Harmony all quadrupled the number of developers in 2021. Both Avalanche and Algorand grew their developers by 3x.

The metrics it uses to come to this conclusion are the length of days since the first “commit,” or change to the code, and the number of total developers since launch. When measured against Ethereum at a similar stage, those six layer-1 ecosystems have more active developers.

Down but not out

Having said that, this doesn’t out ETH from the race. The report highlights that more than 4,000 monthly active open-source developers work on Ethereum. Considerably more than the 680 who work on the Bitcoin network. Polkadot has around 1,500 developers in total, while Cosmos and Solana are around a thousand each.

Ethereum remains the largest number of development operations carried out within this massive ETH ecosystem. It is still dominant — more than 20% of new Web3 developers joined its ecosystem. The ecosystem continues to retain the largest network of tools, dApps, and protocols and is 2.8 times larger than its closest rival, Polkadot.

That said, given the current potential of the aforementioned altcoins except ETH- anything can happen. In fact, JP Morgan’s analysts recently published a report that shed light on the same.

The report stated, ‘Ethereum’s dominance in one of the hottest corners of cryptocurrency is at risk of being further eroded as competitors push deeper into decentralized finance (DeFi).” Further,

“In other words, Ethereum is currently in an intense race to maintain its dominance in the application space with the outcome of that race far from given, in our opinion.”

Nevertheless, it’s not all dark as it looks. Ether has still comfortably outperformed Bitcoin, the largest cryptocurrency. Meanwhile, the anticipated upgrade could provide a morale boost as well.

In Thailand, those trading crypto will be subject to 15% capital gains tax