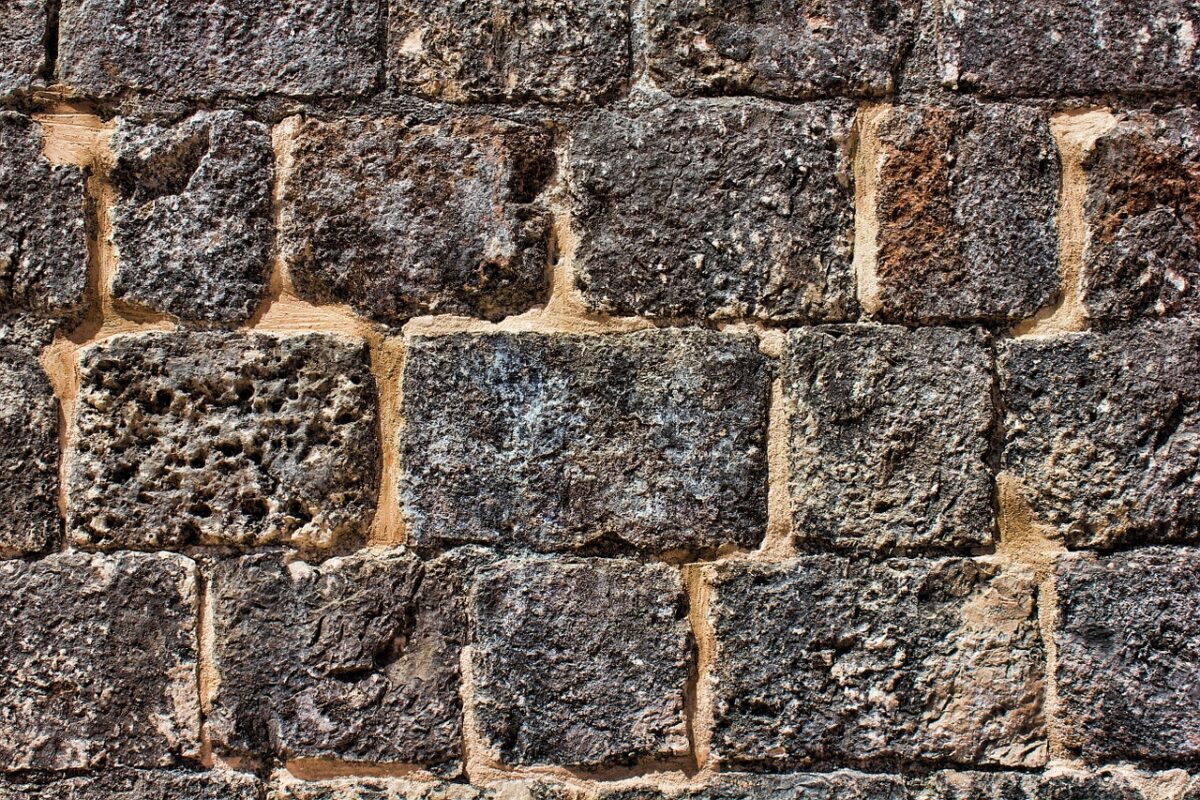 Bitcoin broke out of a near-term range it had formed, and lost the $45.8k range lows, and was trading at $43k at the time of writing. It could revisit the $40k-$42.5k area of demand once more, and this slide would likely see selling pressure intensify on altcoins.

Tron has already been leaning bearish in recent weeks and was rejected at two key levels. It was likely that TRX could drop further over the next couple of days. 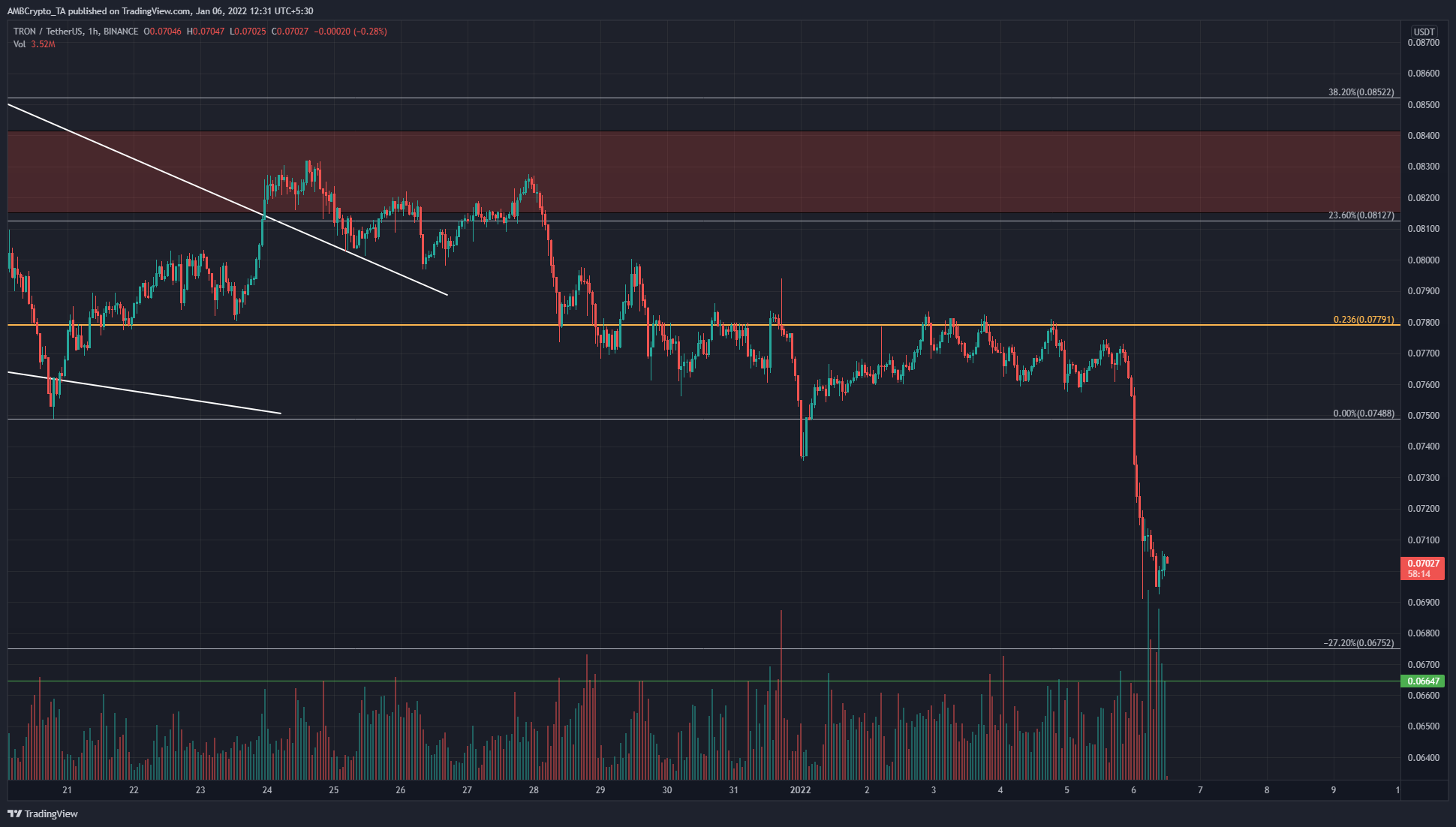 On a higher timeframe, TRX had formed a descending wedge (white) and appeared to break out two weeks ago. However, the $0.082 area has been a significant area of supply in recent weeks, and TRX was halted in this area (red box).

A set of Fibonacci retracement levels (orange) were also plotted, and it was hypothesized that recovery back toward $0.085 could still be possible for TRX if the $0.0779 (23.6% retracement level) was defended as support. However, it was the sellers who won this battle as well.

After the sharp plunge in recent hours, it was likely that TRX would drop lower in search of liquidity. The 27.2% extension level for a shorter-term move for TRX (white) stood at $0.067, which was in proximity to the $0.066 long-term support level. 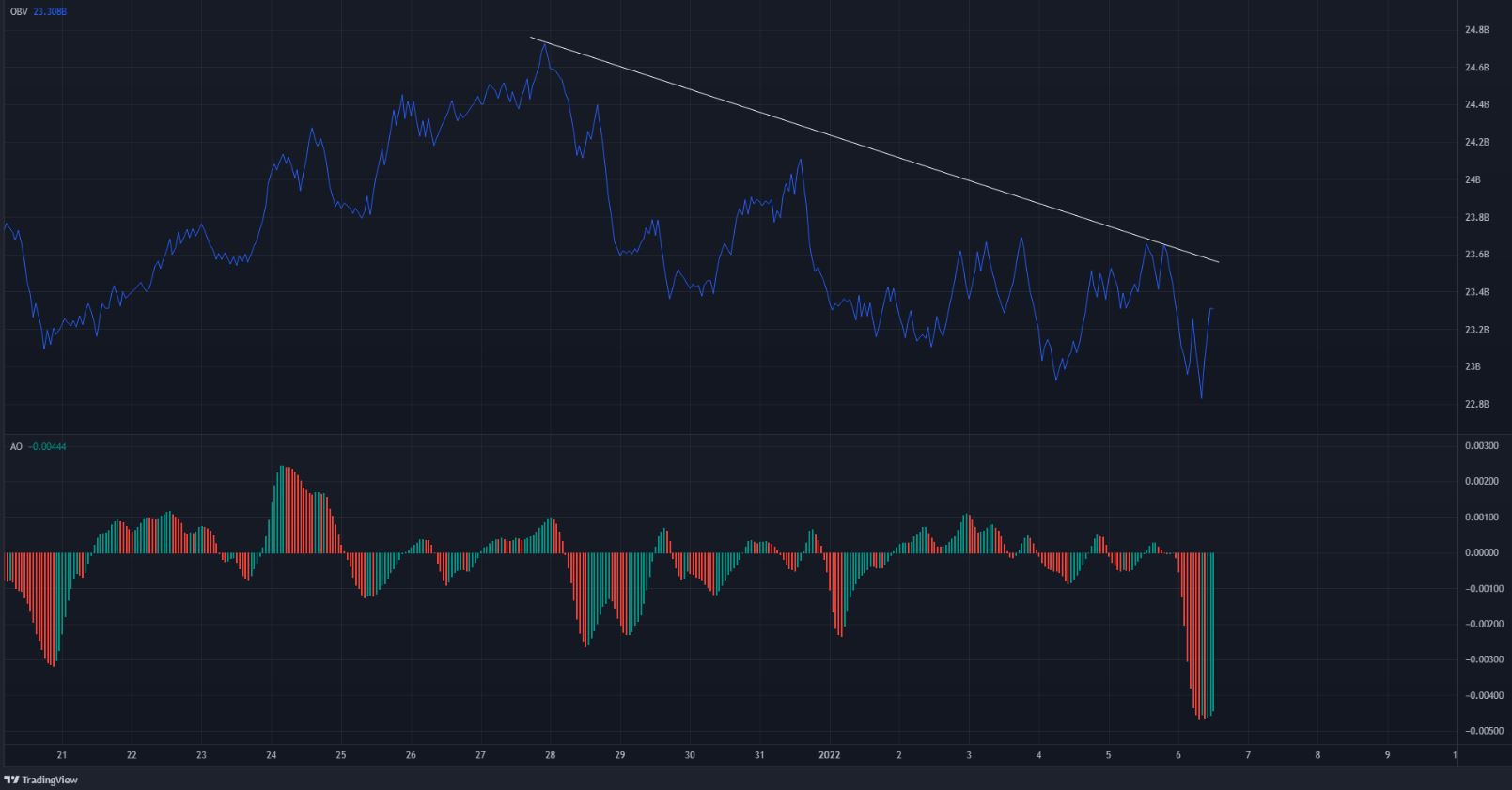 The OBV has been on a steady downtrend as it set a series of lower highs and lower lows. Demand was not very strong for TRX and it would likely have to descend lower to find buyers. The OBV showed massive bearish momentum in response to the drop in recent hours.

Price always seeks liquidity, and for TRX, the near-term indicated that further downside was likely. While not marked on the charts, the $0.072 level was one to keep an eye on, and see whether a retest is immediately, and forcefully, sold off. If Bitcoin sinks below the $41.9k level, TRX would also be likely to drop further, and $0.066 might not hold as support.

These L1 ecosystems have grown faster than Ethereum, but is there cause for concern