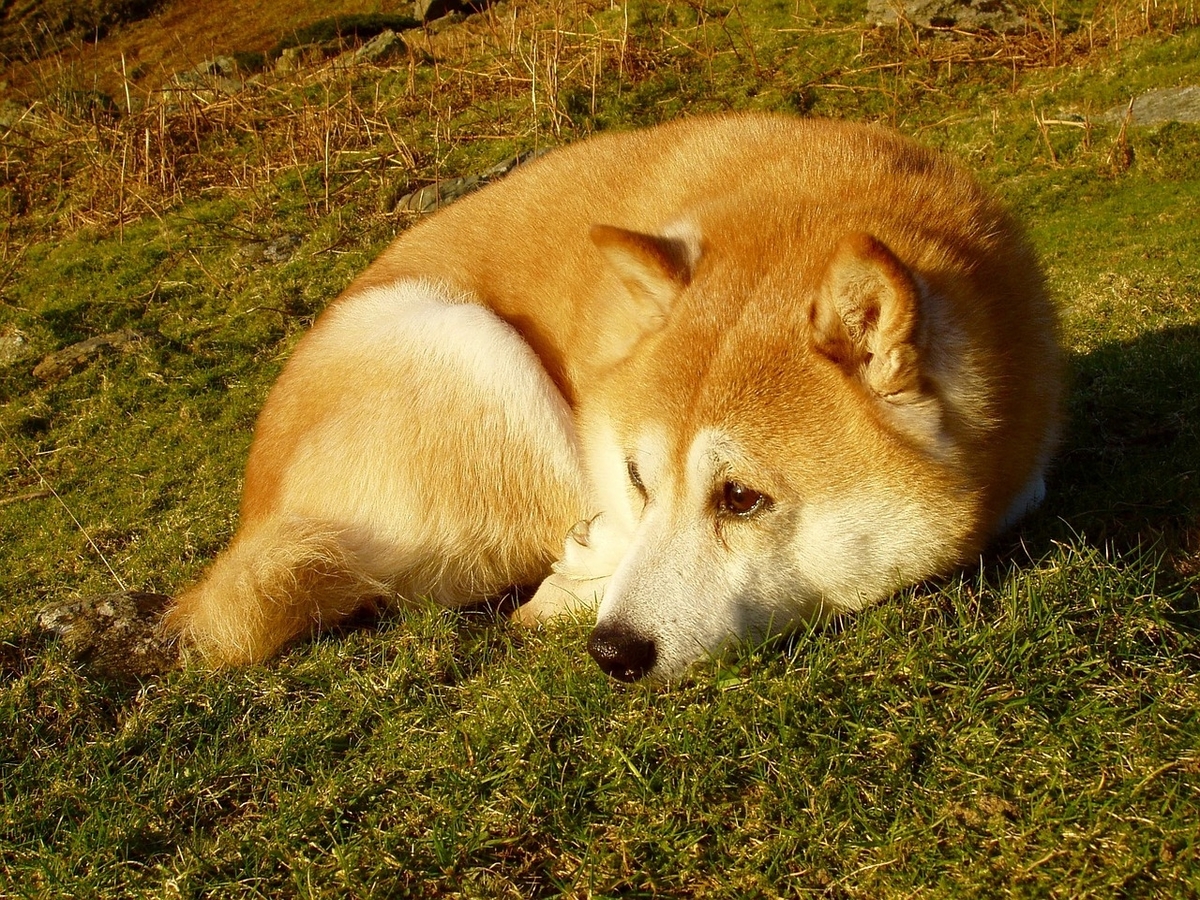 It has been a while since the market has heard DOGE’s bark. Notably, the past week saw the meme-coin’s value go as high as $0.34. However, it couldn’t sustain the aforementioned level for long and was back to $0.32 at the time of writing.

At press time, more than 80% of DOGE addresses were in profit. The chart below clearly depicted that the rise in the number of profitable addresses has always been followed by a dip in the same. Hence, it can be said that DOGE HODLers tend to cash out whenever they’re in the money.

In/Out of the money || Source: IntoTheBlock

IntoTheBlock’s “trades per side” metric further revealed the stark difference in the buyer-seller trade difference. Over the past 6 hours, for instance, the sell trades overshadowed the buy trades by more than 60 million DOGE tokens. If the selling pressure further intensifies in the coming session, the alt’s price would not be able to sustain its current price level for long.

What are the stakeholders up to?

As such, DOGE tokes are not evenly distributed amongst market participants. Whales hold more than 44% of the total circulating supply while the remaining 56% is shared between retail participants and investors.

Now notably, the large transaction volume has steeply dropped from 38.76 billion DOGE to merely 12.84 billion DOGE in just a matter of two weeks. As is well-known, large transactions are usually carried out by whales and their current not-so-active state is another major reason why DOGE’s price has not seen any northbound movement of late.

No hope at all?

Until a week back, DOGE’s development activity had been going on at a good pace. The state of the same has, however, started deteriorating now. As a matter of fact, the number of open issues on Github has shrunk from 227 to 198 in merely two days. Issues, as such, help developers keep a track of their work on Github and a drop in this number essentially implies the slackening state of the developmental progress.

The current condition of most of the aforementioned metrics remain quite unappealing. Hence, traders should not expect any drastic price fluctuation in the coming trade sessions. All in all, in the words of pseudonymous trader Kaleo, it is not the right time to sleep on DOGE at this stage. Perhaps, there will never be a right time!

Could MATIC be next in line for a new ATH

Why investors should be cautious despite ATOM’s 140% hike