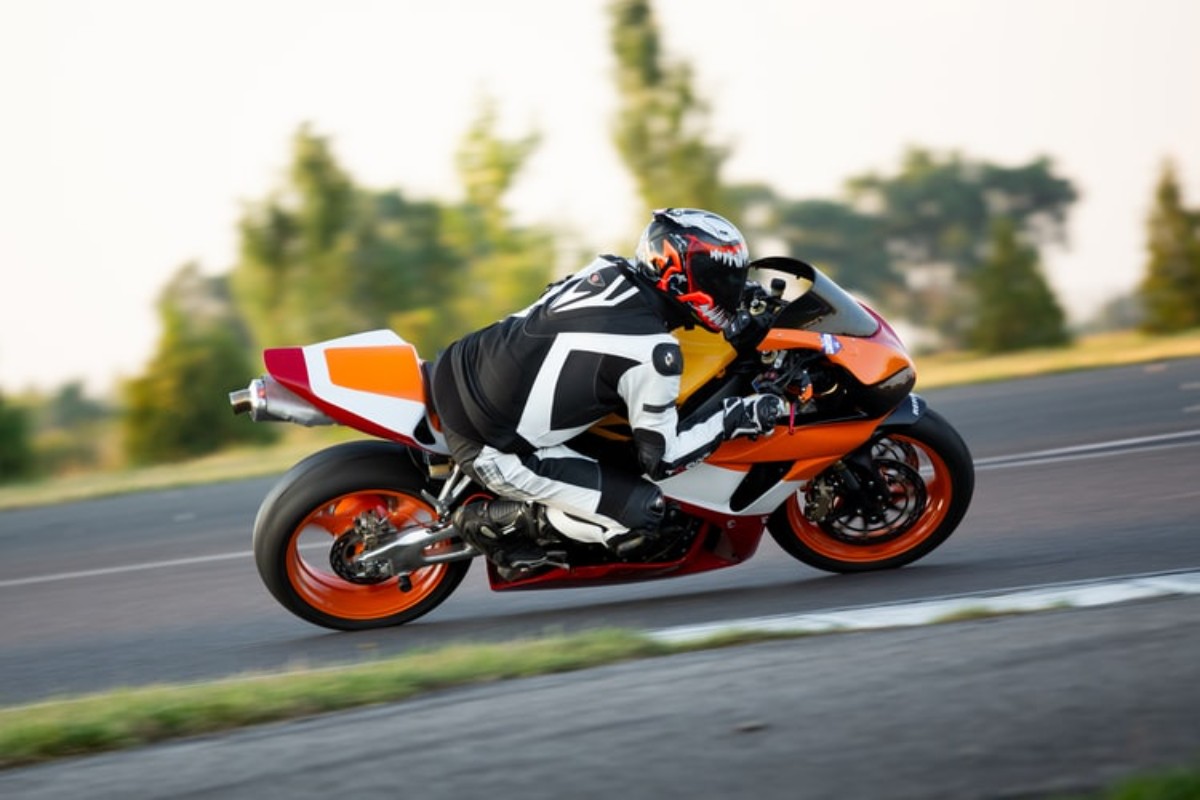 As the market rallied, many altcoins like Cardano have soared, establishing new all-time highs in the process. Cosmos (ATOM), also dubbed the “Internet of blockchains,” recorded a considerable surge too. Now, with this crypto zooming past many altcoins, does it look like the next best bet?

ATOM’s surge in a short time

Back in February, when other altcoins were beginning to rally, ATOM had already hit ATH levels. In the following months, until May, it consolidated around that range. Following its latest rally, however, the alt has now appreciated by 139%. 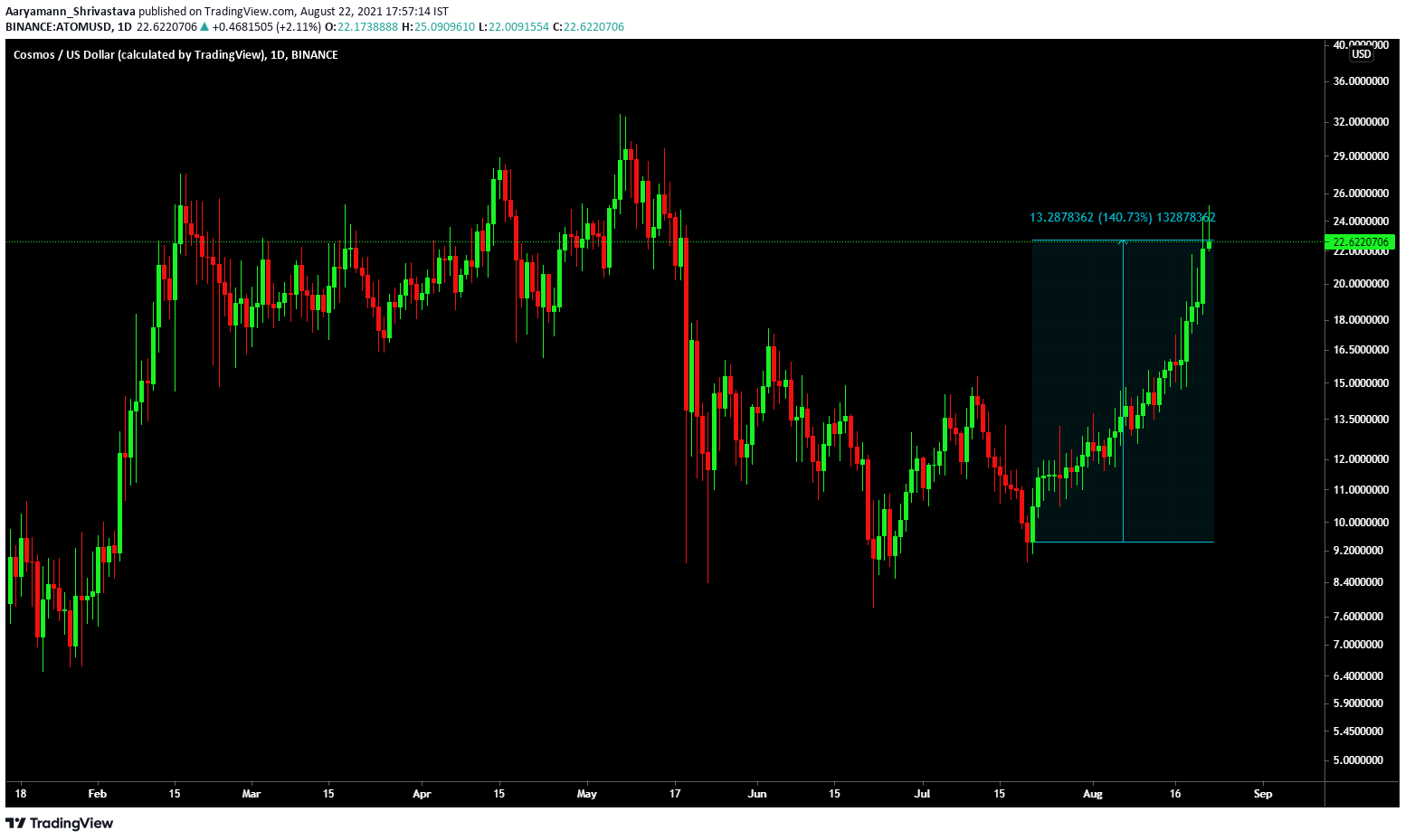 However, does that make it a good investment option?

It actually is, as is evidenced by its on-chain metrics. The Sharpe Ratio for ATOM, which shows the kind of returns expected from the asset, touched 10.0 after a long time. This was a sign that ATOM is promising strong returns. This was also backed by the fact that its circulating supply rose to climb to its May high. Ergo, these recent gains haven’t been meager. 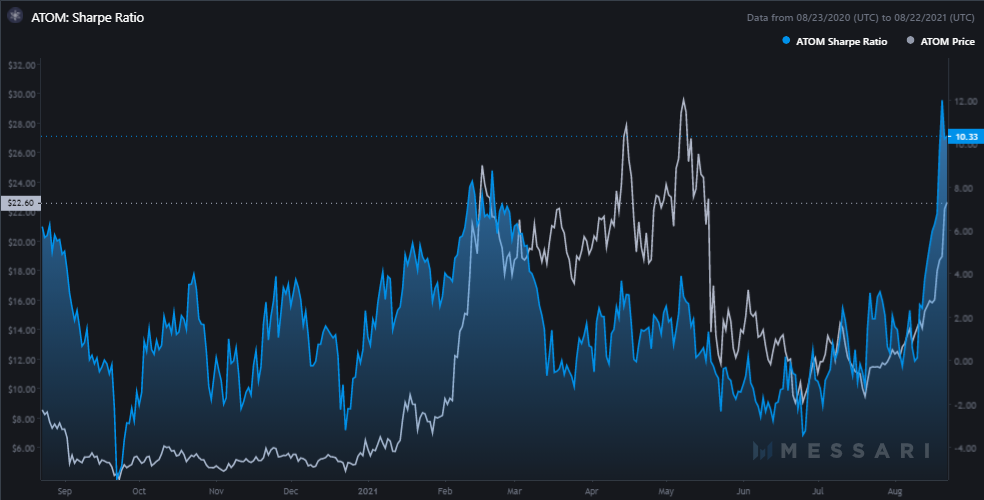 Cosmos, in itself, has a very strong network and with the activity further growing, it is only going to get better. Inflows overall have been pretty strong as the trading volumes over the last 24 hours touched $1.8 billion. Secondly, developer activity observed was higher than that of projects such as Cardano by a mile.

Finally, when observing ATOM’s volatility, the same was reading a figure of 0.83. This is another good sign. On top of that, with the news of the introduction of Starport, an all-in-one platform by Cosmos, ATOM can further advance its price. 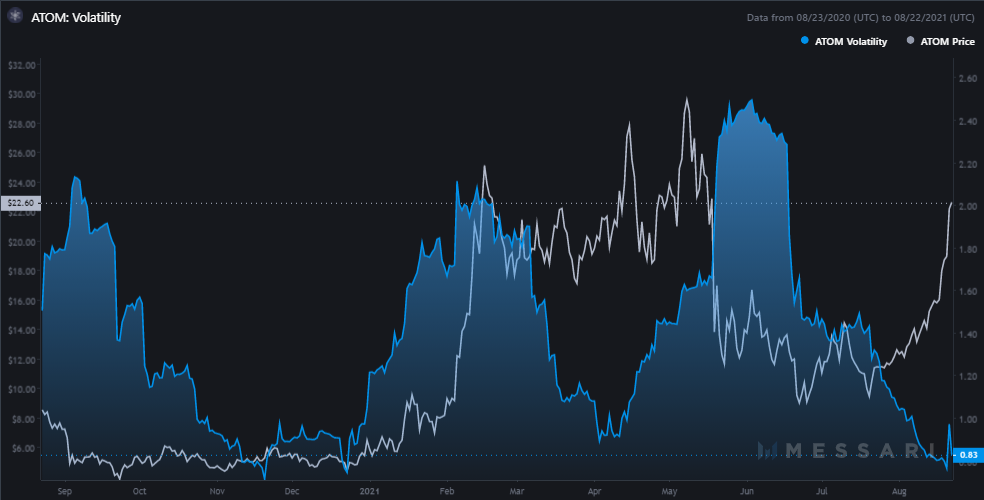 However, it is necessary to remember that the Relative Strength Index (RSI) for the coin had reached the overbought zone. This could be a sign of trend reversal and ATOM could end up falling back down. Ergo, caution is warranted if you are an investor.