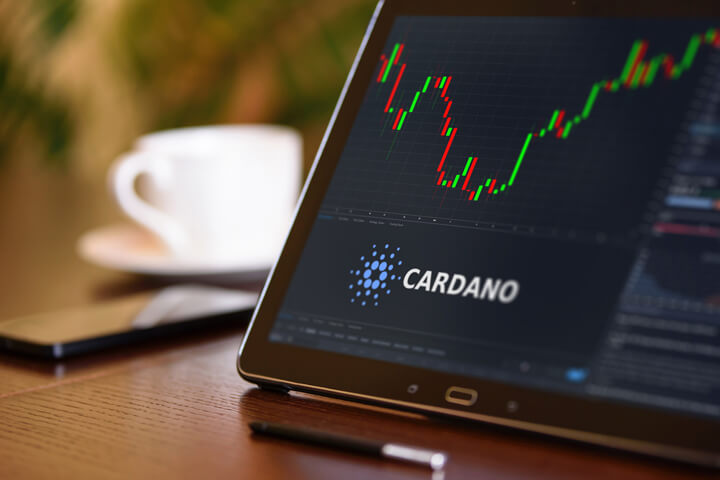 After a dry September, as the market opened on a high note in Q4, most of the top altcoins gained momentum on the back of Bitcoin‘s gains. However, Cardano which has been surprising the market participants over the last quarter with its independent trajectory and new price all-time highs seemed to take a slower recovery road.

Even though ADA failed to make any big moves, the alt holding on to the crucial $2 support was a big relief for holders. While on the price front, it seemed like Cardano might be struggling to rise, there were subtle signs that it can come back stronger amid ecosystem centric developments and strong metrics

At the Cardano Summit 2021, Input Output HK (IOHK) announced a partnership with payment gateway platform COTI, as Cardano’s stablecoin platform and official issuer of the network’s long-awaited stablecoin Djed. For COTI, this partnership alongside listings on a couple of exchanges including Coinbase, Huobi, and Crypto.com has acted like a catalyst instigating a price surge for the altcoin.

COTI saw increased social volumes and social d  ominance over the last few days while Cardano, which usually has higher social volumes saw a downtrend in the same after the flash crash. Further, Defi liquidity protocol MELD was also preparing to launch a gold-backed stablecoin on the Cardano network.

Both Djed and MELD’s gold-backed stablecoin are aimed to make trading simpler and more accessible for ADA holders. Djed’s features as per the platform include upper and lower bound maintenance, robust design in the event of market crashes, no insolvency, and no reserve drain possible.

Additionally, Cardano’s David Taylor, while sharing the announcement of the new partnership with Nigeria’s largest mobile network Tingo Mobile also highlighted that the partnership between MELD, Tingo, and Cardano could bring crypto services to millions of active subscribers. This would in turn boost Cardano’s adoption in the country and bring around 9 million customers across Nigeria to Cardano.

On the adoption side, while Cardano’s game appeared to be strong, the number of holders making money at press time had fallen down to 72% as per ITB’s In and Out of money. In fact, ADA’s one-month ROI had flipped to red after being in green for most of last month. At the time of writing, one-month ROI vs USD for ADA was a staggering -23.28%.

Global In/Out of the Money; Source: Into The Block

However, this reduced number of addresses In the Money didn’t seem to deter ADA holders. In fact, ITB data suggested that the number of ADA Hodlers reached a new ATH this month of 245.6 thousand addresses holding an aggregated volume of 5.62 billion ADA. 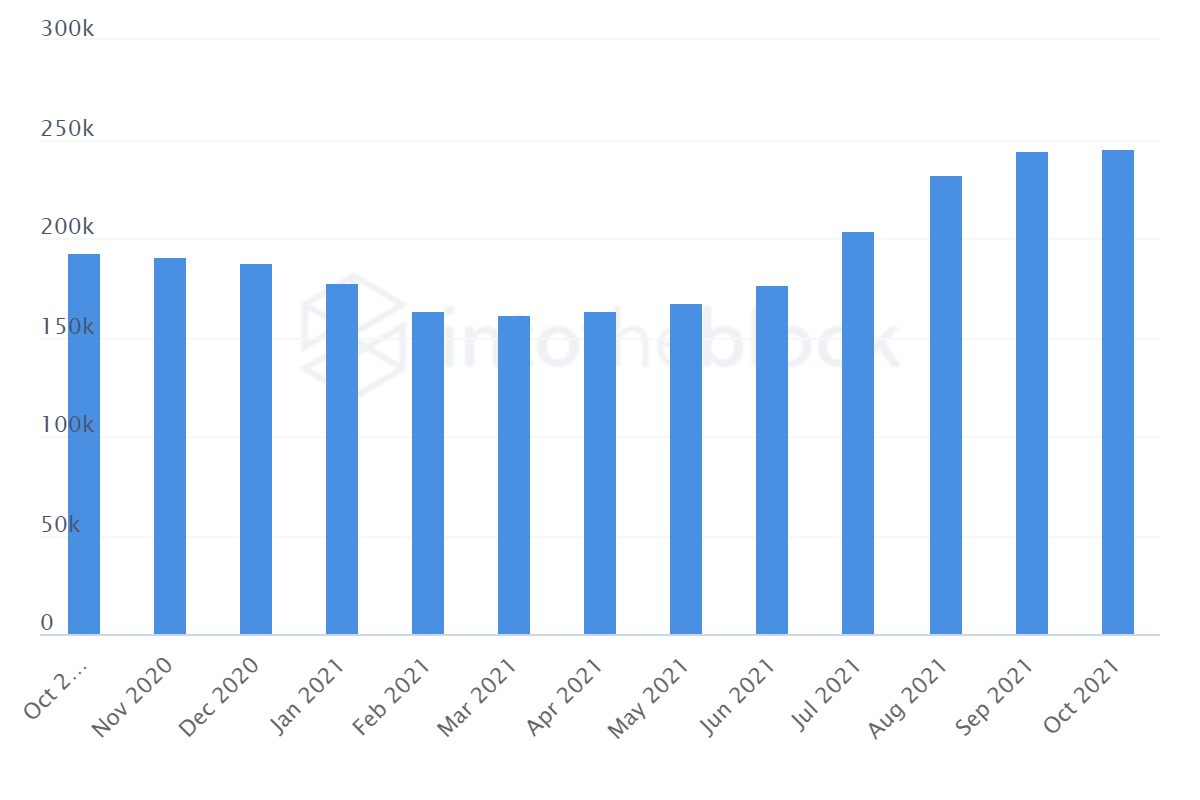 Thus, while seemingly profits and ROI dwindled ADA holders stood their ground. At the time of writing, however, ADA’s RSI making a recovery alongside decent price gains Cardano could make a run for it provided the larger market continues the recovery.

Related Topics:ADACardanoCardano holders
Up Next

How this development impacts investment outlook for Bitcoin, other cryptocurrencies