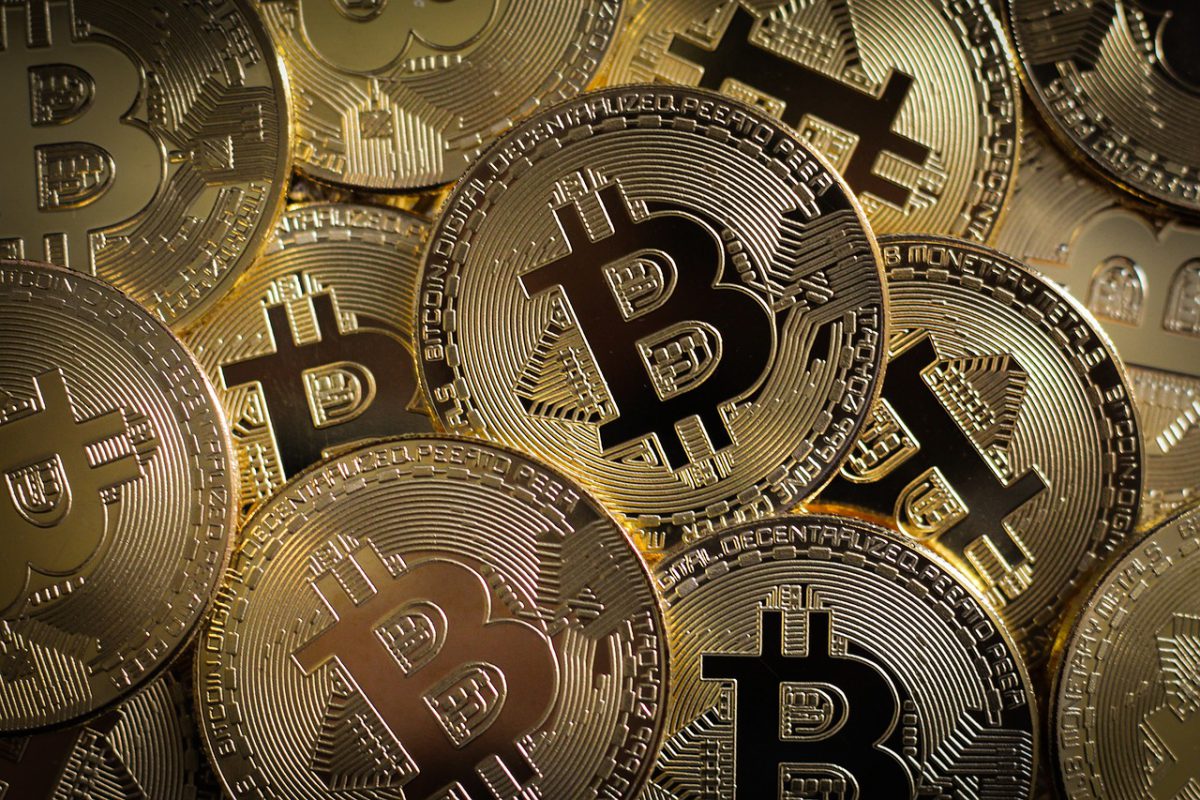 As Bitcoin price once was again was rejected close to the $60k range, it was an opportune time for whales to grab more. On 6 April, when the market saw an increase in the selling pressure, BTC price dropped from $59k to $55k.

Despite the coin failing to surpass its immediate resistance, data suggested that crypto whales actively bought the dip. According to data provider Glassnode, 476 million USDT were deposited to cryptocurrency exchanges to buy the digital asset.

CIO of Moskovski Capital Lex Moskovski shared the Glassnode chart to reflect this giant spike in USDT accumulation on exchanges.

“$476M USDT deposited to exchanges in an hour yesterday to buy the dip.
Every time we dip, there is no shortage of the cash on sidelines, it seems.” 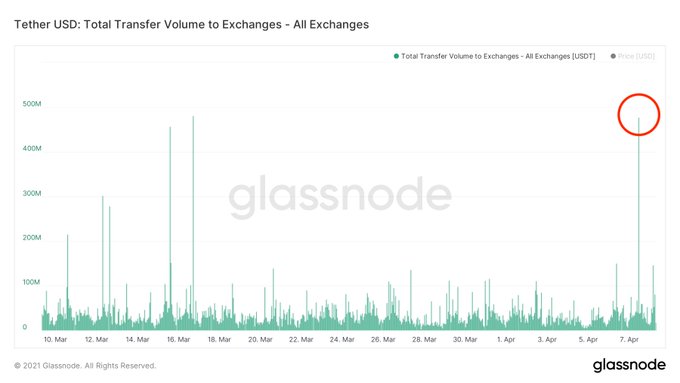 The last time such a massive income of USDT on exchanges was witnessed was in March when the price of BTC hit an all-time high of $62k but saw minor corrections shortly after. This influx suggested positive sentiment in the market for the appreciation of the value of the digital asset.

As Moskovski noted, every time the value of Bitcoin drops there has been more money entering from the sidelines. This was possible due to the growth the digital asset has witnessed in the past year since the onset of COVID-19.

While more money entered the market, some traders realized profit as they closed their position before the coin dropped to $55k. Nearly $648 million in longs were liquidated within hours.

“#Bitcoin on-chain volume as a $1 Trillion asset is now equivalent to 11.6% of supply.

This is convincingly the largest on-chain volume cluster since $11.6k.” 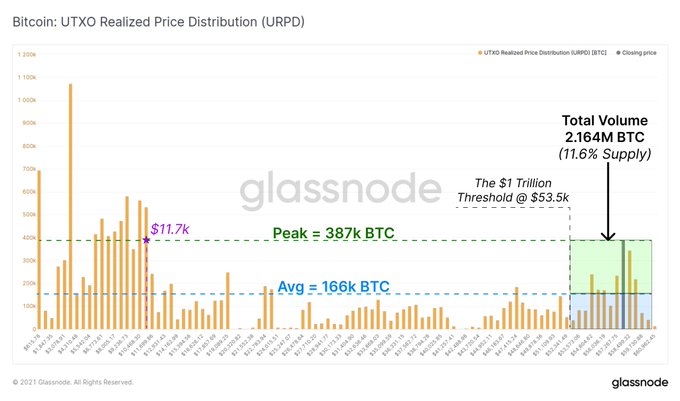 With outflow and inflow both increasing for Bitcoin, it would be interesting to see what the next big move in the BTC market will be. While many speculate a new all-time high, some skeptics have exclaimed caution as they expected a large correction to set in.

ETC, SOL and THETA: Some of these alts are making a comeback