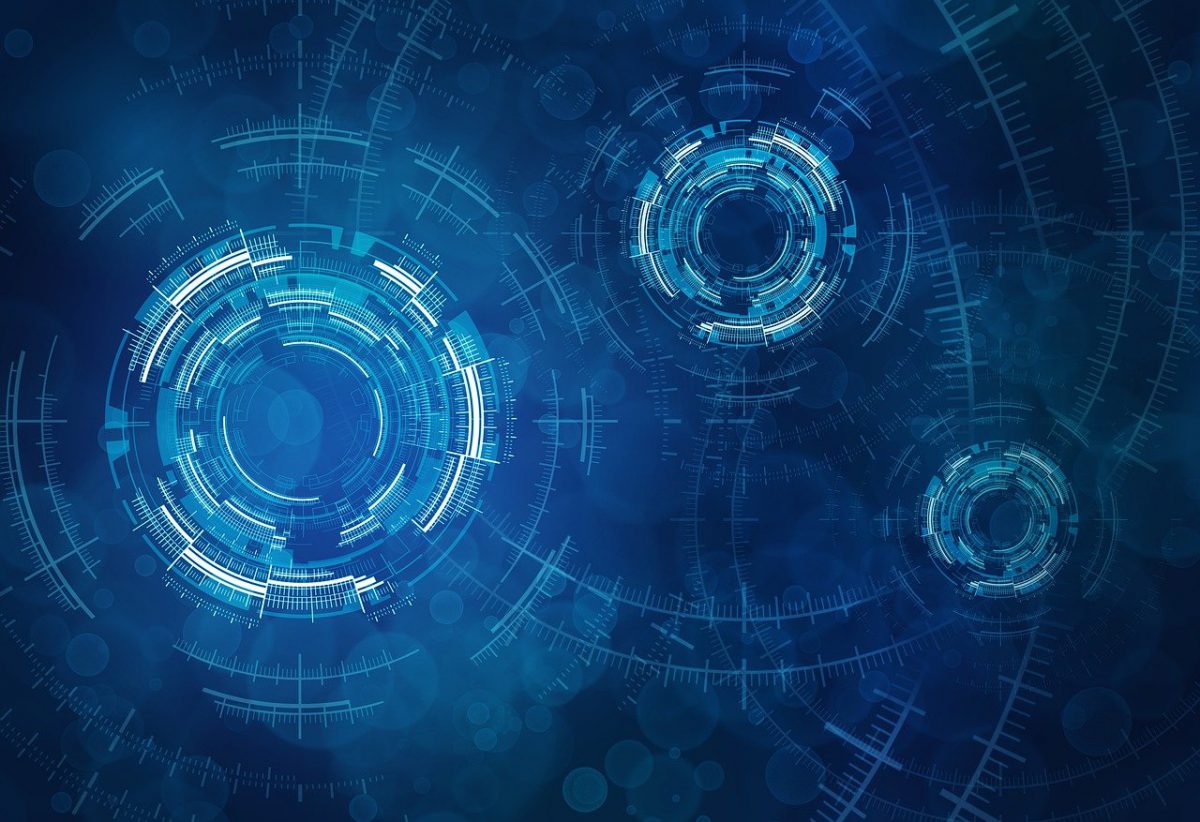 The cryptocurrency market saw the altcoins surge despite the correction witnessed in the short term. Bitcoin market has also seen an upward momentum at the time of press which added to the altcoin rally’s momentum.

The Chainlink price bounced higher from support at $26.06. This pushed the coin away from a bearish zone to the bullish territory. The 50 moving average and the signal line slipped under the candlesticks, due to the upward momentum of the price.

Bollinger Bands indicated a rise in volatility as they diverged. Relative Strength Index also affirmed the upward movement as it indicated a rise in buying pressure. The overall state of LINK market appeared to be extremely bullish; however, this could be a sign of an incoming trend reversal.

IOTA market has been seeing the price consolidate above the $1.29 price level. While the price moved sideways, it has been noting a bullish market for a long time as the signal line and 50 moving average have been acting as a support and the price has not breached this level.

Relative Strength Index indicated that the coin was about to enter the overbought zone. When RSI moves above 70, the market will be saturated with the buyers, and selling pressure could emerge to stabilize the market.

MACD indicator signaled that the momentum in the market had moved toward the bull as the overall altcoin market was also witnessing a strong surge.

Enjin market was showing two green bars emerge at the time of press. The price jumped higher after testing support at $1.95; the asset was being traded at $3.30.

Meanwhile, volatility had escaped ENJ market as Bollinger Bands converged. The 50 moving average and signal line were acting as the immediate support for the coin. If there the markets were to witness a trend reversal anytime soon, the price may hold on to the signal line. RSI was showing that the strong surge pushed the asset in the overbought zone.

Momentum also shifted towards the buyers’ side. But given the asset was already in the overbought zone, a correction may make its way to the ENJ market.

These traders are taking advantage of the Bitcoin dip

Is the current Bitcoin price level a buying opportunity?