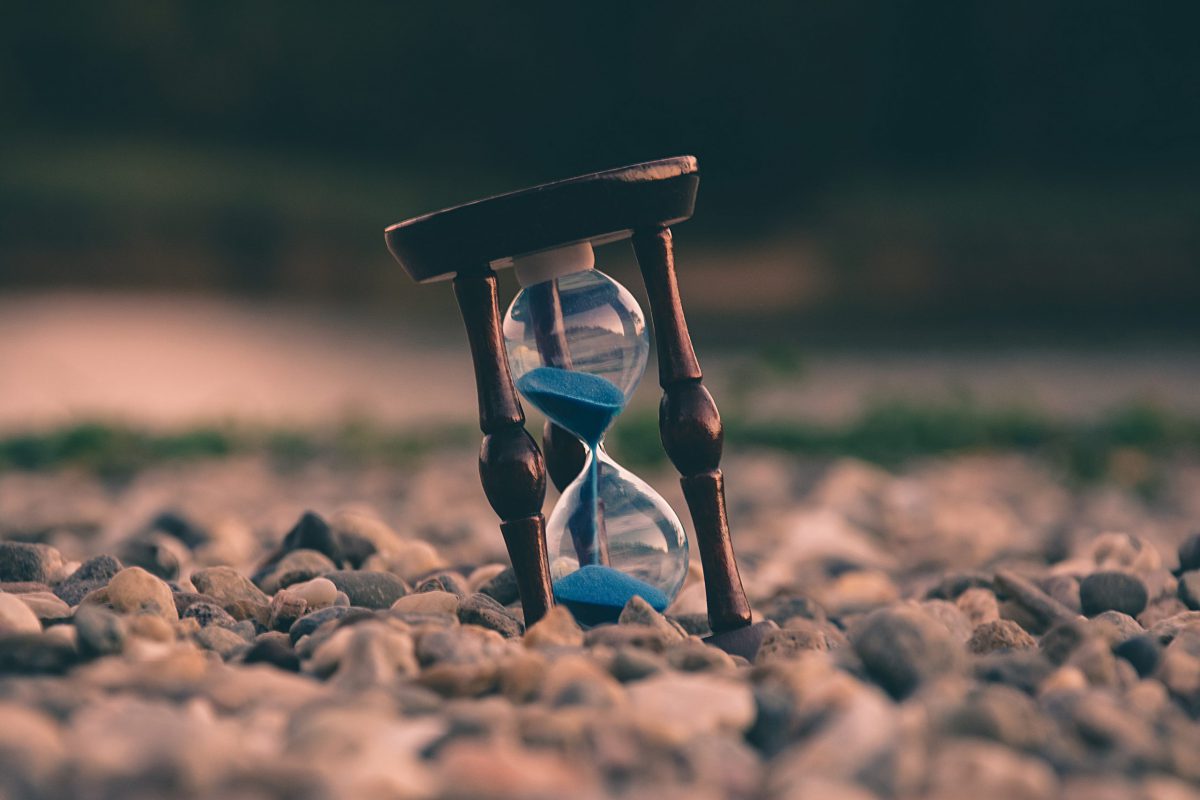 Popular crypto-powered esports streaming application, Theta, has announced that it will be pushing its 3.0 mainnet launch to 30 June. The delay was announced by Theta Labs a few hours ago, with the company stating that its development team is still working “to incorporate some building blocks” for a non-fungible token, or NFT, a marketplace for Theta Mainnet 3.0.

“…to ensure the edge network functions efficiently as it scales to 100K+ Elite Edge Nodes and to incorporate some building blocks for our longer-term NFT vision, we decided that additional time to conduct a more thorough code review and testing was important.”

The team went on to say that while it recognizes that a delay isn’t ideal, the changes it wants to implement are prudent to ensure a successful mainnet 3.0 launch.

The NFT marketplace has been seeing a rise in interest lately and thus, Theta’s plans to include it as a part of its mainnet launch will serve its interests better. Theta is working towards Elite Edge Nodes, tokenized Internet bandwidth, to become a decentralized storage space for NFTs. It will be doing so by establishing cross-chain bridges between its own network and Ethereum’s network, among others.

It would also address the cost of mining NFTs on the Ethereum blockchain.

“While we know the native Theta blockchain is lightning fast with effectively 0 transaction fees, our proof-of-stake protocol purpose-built for media becomes even more important as the cost of minting and transacting NFTs on Ethereum, for example, keeps increasing.”

Theta has been working to keep its upgrades up-to-date with the demand in the market. Last year, it had to push its mainnet 2.0 launch from March to May to allow for “more testing.” It eventually was released on 27 May without any further delay.

It’s worth noting, however, that following the announcement, THETA was quick to fall down the charts, with the crypto falling by almost 10% since. In the two days prior to that, THETA had climbed by over 40%, a hike that pushed it into CoinMarketCap’s top-10.