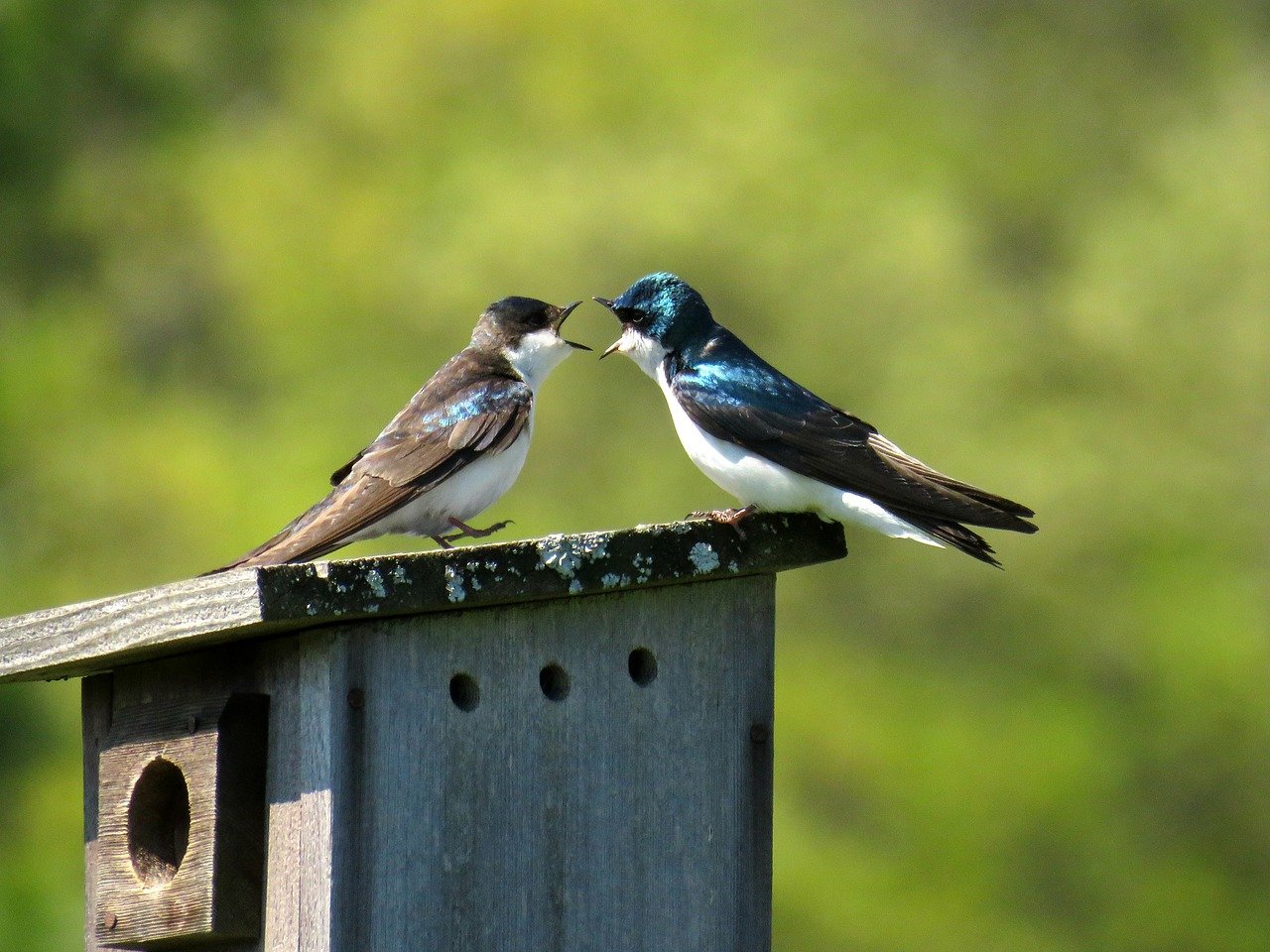 Bitcoin vs Gold argument will never get old, at least in the Schiff family. Recently, advocate for the yellow metal, Peter Schiff, and his Bitcoin maximalist teenage son Spencer Schiff went public with disagreements about their choice of investment. The spat began after Schiff senior criticized Elon Musk’s decision to allow Bitcoin payments to buy Tesla. Schiff said that the only reason Musk will exchange a Tesla for the crypto asset is that “he wants the Bitcoin.”

The only reason @elonmusk will exchange a #Tesla for #Bitcoin is that he wants the Bitcoin. The unit of account for the sale will still be dollars. None of the Bitcoin received will be used to pay expenses. Therefore these are barter transactions. Bitcoin won't be used as money.

The tweet upset crypto enthusiasts and one among them was his own son who responded:

When Bitcoin inevitably becomes a common unit of account, will you finally concede that you were wrong all along?

The argument did not end here. Soon after the tweet, Spencer Schiff published a handwritten note that read “Buy Bitcoin,” obviously directed at his father. He even claimed that he received bids, of which, two of the highest bids for the note were both around $2,800 and that one of them was priced in BTC. He further claimed that the highest bid for the hand-drawn piece was slightly over $10,000. At press time the auction remains open.

The highest bid for my piece of paper is now slightly over $10,000. I expect to keep the auction open for the rest of the day. DM me to place bids. pic.twitter.com/uNljmprFAh

Schiff said that this auction, which “started as a complete joke” “surprised” him that “people started to bid on it.” He stressed that he was in fact only selling “a physical piece of paper.”

However, this was precisely what his father took note of. Calling it an “irony that this piece of paper has more actual value than Bitcoin,” Peter Schiff argued:

Bitcoin has more market value now, but in the end, the owner of the piece of paper may be able to resell it for more money than HODLers will be able to get for their Bitcoin.

But this will not dissuade Spencer Schiff from Bitcoin, as recently, he converted 100% of his portfolio into Bitcoin, a decision that did not please his father even then. At the time, Schiff wondered whether he needed to “disinherit” his son as he feared Spencer Schiff would otherwise “squander” his “hard-earned wealth on more Bitcoin.”

THETA falls after mainnet 3.0 launch is pushed to June

Why Bitcoin doesn’t pose a challenge to ‘sovereign currencies’