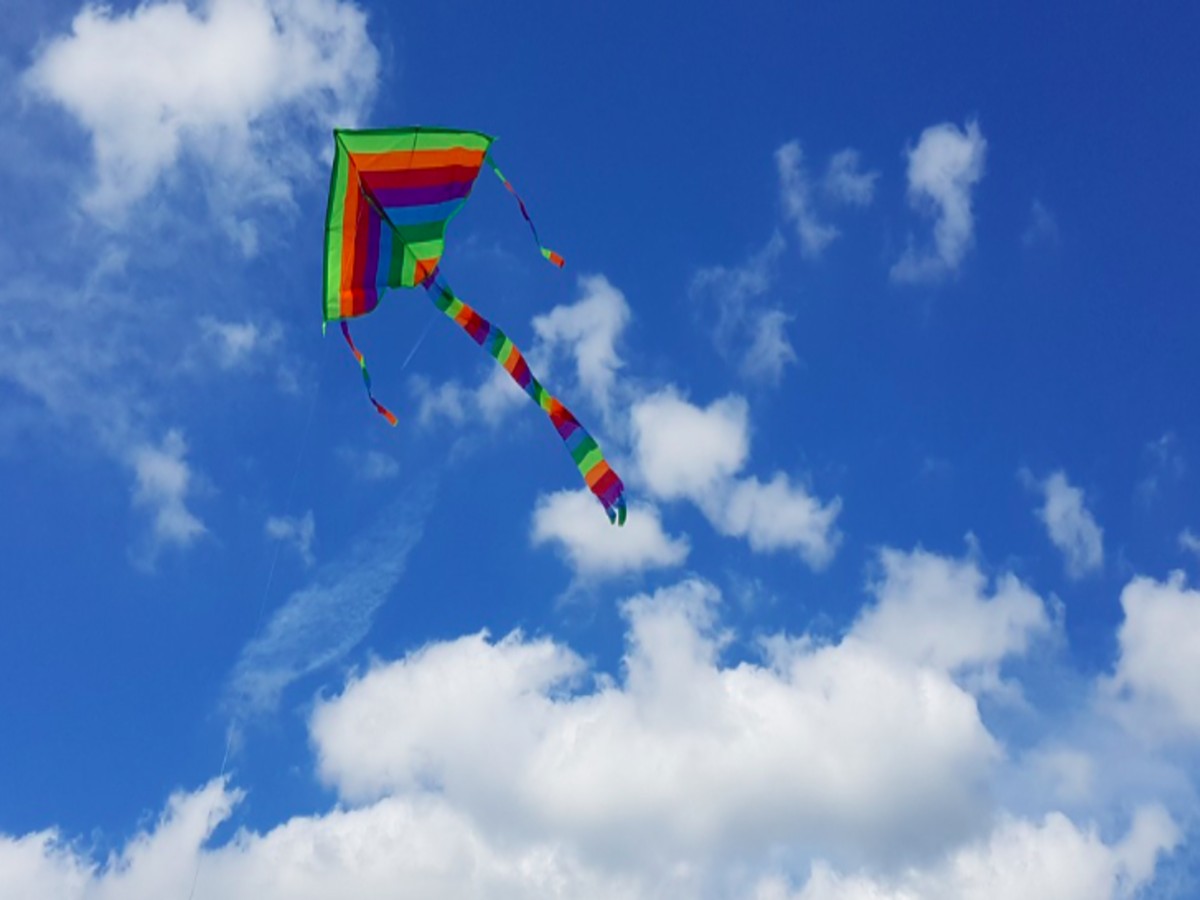 The latter half of October saw RUNE massively rally on its price charts. In the fortnight between 19 October to 2 November, this altcoin fetched its investors more than 140% returns.

Right after breaching its local high of $17.27, this alt started its southbound journey. For most part of November, RUNE’s price remained engulfed within its descending channel.

This alt, nevertheless, started showing signs of a trend reversal on 23 November. Interestingly, RUNE successfully managed to break above the aforementioned channel the very next day and went on to breach the $13.5 dollar mark earlier today.

The uptrend over the last few hours has largely been momentum-driven. The trading volume of RUNE has been spending more time towards the upside when compared to early-October. So, for the uptrend to continue, RUNE-centric transactions need to hover around their current levels.

Parallelly, RUNE’s open interest in the futures market has also been on the rise. With new money entering into the ecosystem, it can be said that market participants are quite confident about the prospects of this coin.

The funding rate too on most exchanges remained positive and was seen revolving in the 0.01% to 0.05% bracket at the time of this analysis, indicating the larger bullish sentiment. In fact, the long-short difference data also highlighted that a majority of traders currently have long bets placed and are favoring the price rise trend.

Even though nothing can be said with certainty, the odds of this alt spiking up in valuation at this point seemed to be fairly high. Well, this coin isn’t alienated to massive surges and as highlighted above, it just witnessed one in October.

When compared to that period, the state of most of the metrics are more or less either the same or better. So, if things play out in the right way, RUNE could also end up doubling its valuation soon.

Even the fundamentals of the coin are quite strong at this point. As far as the network’s builders and developers are concerned, they seem to be quite unstoppable at the moment. In fact, their roadmap for the next few weeks looks quite promising.

So, keeping the aforementioned trends in mind, any price level around the current $11 mark seems to be a good entry point for both the mid-term and the long-term.

Metaverse in the spotlight, as digital land plot sells for $2.3 million on Axie Infinity