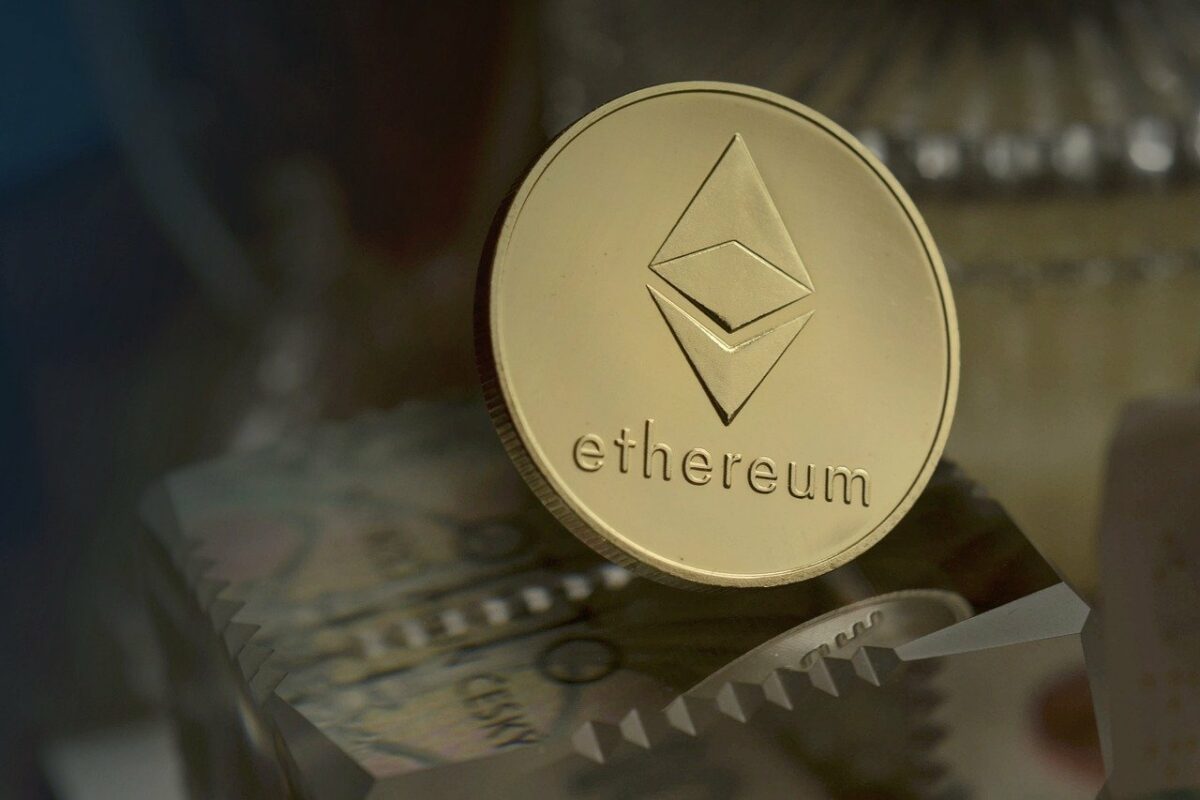 The industry was sent into a dizzy on 4 December when the market recorded a flash crash, one that resulted in many cryptos tanking. While most have resumed recovery since, Ethereum has been especially quick in regaining its losses, far outpacing Bitcoin‘s growth.

However, with the altcoin still stuck below $5000, the ultimate goal of reaching $10,000 by year-end seems very far-fetched. And yet, former Goldman Sachs exec Raoul Pal remains optimistic. During a recent interview, the self-styled crypto-maximalist noted,

“I’m using best-case probabilities. No certainties. I still think ETH finishes this year closer to $15,000 than to $10,000… Just by the nature of what is actually going on right now and the chart patterns and, you know, the people who are coming into the space.”

In fact, the investor posed an even more bullish scenario for Ether’s long-term price trajectory, adding,

“The small probability upside is that it hits $40,000 by the summer. That’s because [of] the staking cycle and how the charts look. It’s not my base case; my base case would be $20,000 ETH by March at the latest.”

Although many continue to present a significantly positive outlook for the altcoin, it is no secret that its dominance is being increasingly challenged by new-age rivals. These new-age blockchains already offer features similar to those being brought about by ETH 2.0. These include the likes of Solana, Terra, Avalanche, and Cardano, among others, all of whom have developed fast-evolving DeFi ecosystems.

Pal seemed to agree with this, stating,

The exec has long been a staunch supporter of Ethereum. He has reportedly allotted a significant portion of his crypto-portfolio to ETH. Explaining his preference for Ethereum, regardless of his belief in its rivals, Pal argued,

“I have less certainty because the network effects are less pronounced. So, therefore, I have to have a smaller bet, but I don’t think ETH stops going up.”

Worth noting, however, that some weight can be lent to Raoul’s bullish predictions. Especially since Ether’s price hit a new high against Bitcoin this week, for the first time since 2018.

Related Topics:ETHEthereumRaoul Pal
Up Next

In a market of extreme fear, when will a Bitcoin entry make sense