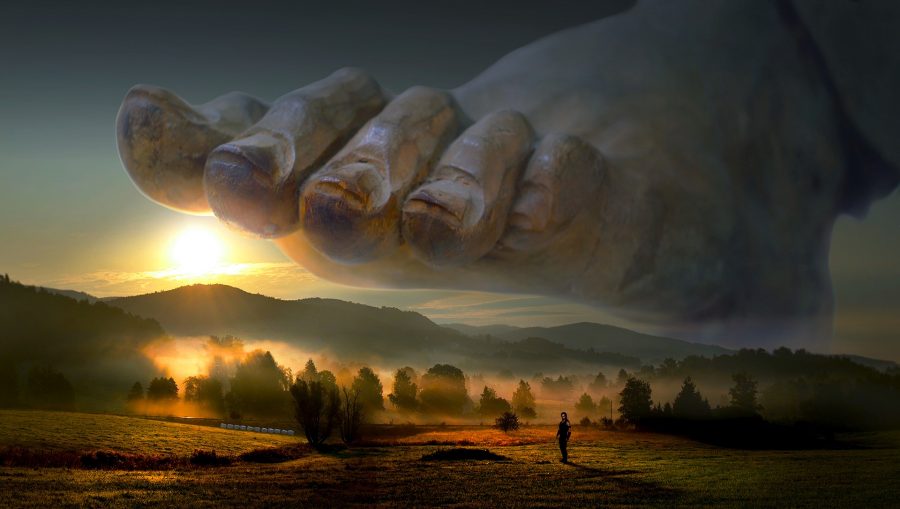 Out of more than 1,600 and available cryptocurrencies in the market, Bitcoin and Ethereum are the most dominant and relevant ones. While the former remains the largest coin in terms of market capitalization, the latter takes the next spot. Having said that, Ethereum has had an impressive run in recent times even compared to Bitcoin. Some even considered ETH to be superior relative to some Bitcoin metrics.

Bitcoin, at the time of writing, recorded an impressive surge of around 12% over the past 24 hours as per CoinMarketCap. On-Chain analysis firm Glassnode recently tweeted:

Widely-followed pseudonymous crypto trader, known as The Crypto Dog had this to say about the Bitcoin-Ethereum debate.

“BTC is a safer, more boring long term bet than ETH. Flippening unlikely IMO and if it does happen I’ll be here long ETHUSDTperp. Happy either way.”

According to the trader, Bitcoin had significant advantages over Ethereum as a long-term investment. In a recent tweet dated June 10, he laid out a key difference between ETH and BTC. He stated:

“I think the key difference for me is that ETH must be developed on, BTC just has to exist You have to trust that developers will continue to develop cool things on Ethereum. With Bitcoin there’s none of that, it never needs to change.”

Similar bullish sentiment was projected in a series of tweets, where the trader publicly slammed the Bitcoin skeptics as ‘Absolute scum of the Earth.’

People who trade cryptocurrencies but are genuinely bearish $BTC / cheer for lower prices are the worst.

Absolute scum of the Earth.

Here are some of the price projections he had for bitcoin:

$BTC 1D looks phenomenal to me. I'm holding the most spot I've had in years and I'm also levered from $33k. 🇸🇻

I think this is the most long #Bitcoin notional I've ever been. pic.twitter.com/xINIygPzx3

“If I wasn’t already knee deep in Bitcoin, I’d probably pick up a long here. I think this next week will push us $40k+.”