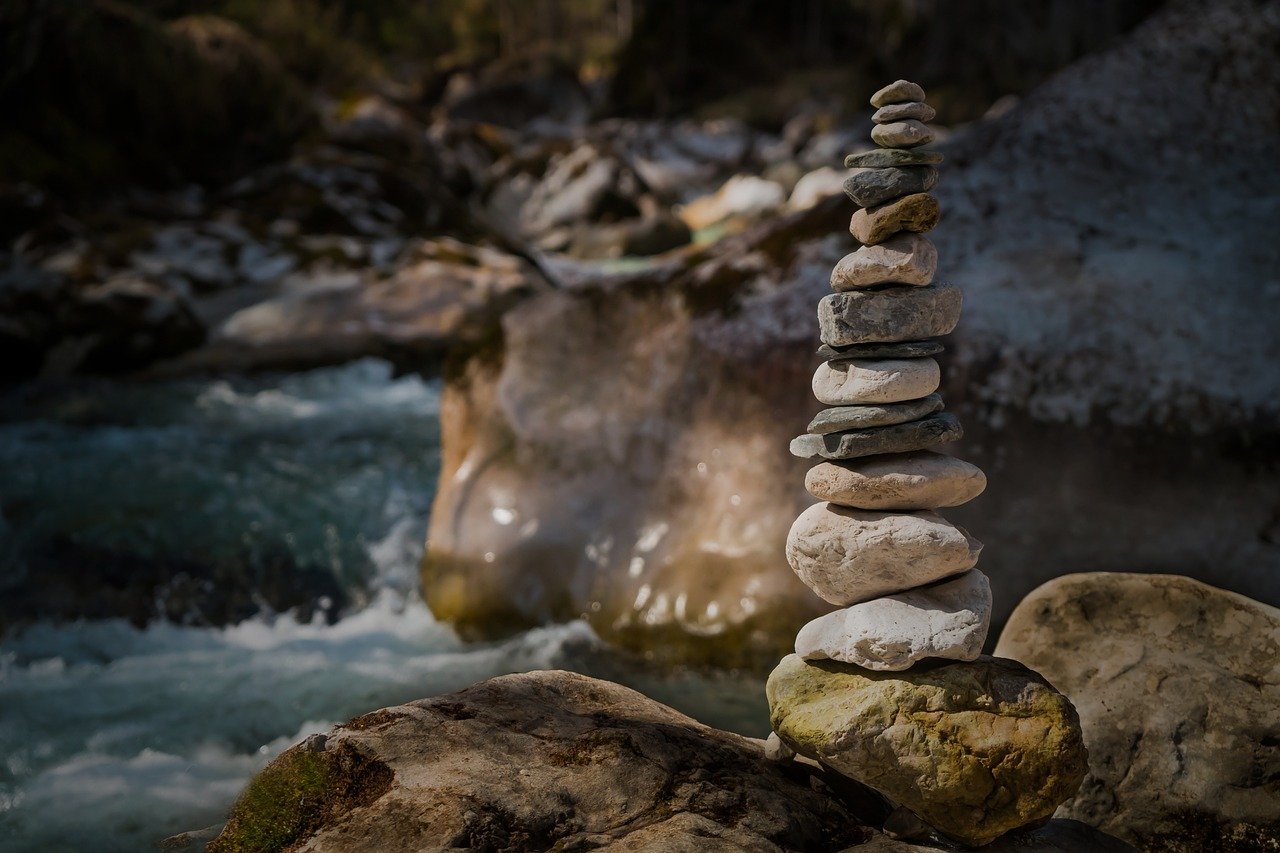 With year-to-date gains of over 850%, Binance Coin has seen a strong performance during the first half of 2021. Its spectacular rise to the top of the crypto rankings has been compared with the likes of Wall Street giants Amazon and Apple, with some believing that the smart chain would even overtake the aforementioned traditional assets in the coming years.

However, its native cryptocurrency, BNB, has a long way to go. Currently, the asset was largely outshined by a more dominant force- Bitcoin. The king coin’s plummet on 19 May had a damaging effect on BNB’s price as it shed 50% of its value in just a single day. Since then, bulls have been in recovery mode but the market has remained vulnerable to regular corrections.

A look at Binance Coin’s 12-hour chart showed the cryptocurrency struggling to successfully rise above its 20th May swing high of $430. After its latest attempt to break through to the upper ceiling was denied by sellers, BNB switched to a downtrend and moved within a descending channel. The channel was projected to reach a defensive line of $260, where a break can be expected to the upside.

Relative Strength Index reversed its trend once BNB was denied a break above $430 after its most recent attempt. The index formed lower highs over the past few days and at press time, it seemed to be rejected above 50 as well. This could be a major warning sign of limited upside especially if the RSI continues on its path towards the oversold zone.

Bullish momentum was yet to fully accumulate on Awesome Oscillator. Some degree of neutrality was also evident on MACD but the same did approach a bullish crossover at the time of writing.

Since RSI moved south and MACD and AO were yet to fully convince observers of a bullish market, BNB would likely move within its down-channel over the coming days. Visible Range showed that trading activity was highest at the $260 range but a healthy amount of trades were placed around $340 as well.

If broader market cues trigger a break below BNB’s support of $315, the crypto-asset could find safe haven between its demand zone of $210-$260. A bounce back from this critical area could trigger a breakout from the pattern and push BNB back towards $430 and 200-SMA (green).

Binance Coin’s down-channel was predicted to touch lower levels in the coming days as its technicals were not supportive of a bullish outcome just yet. The price could dip further to a strong support line at $260 from where a rally can be expected back towards that could $430-resistance.

Analyst: This price range could be Bitcoin’s ‘new home’ for the next few weeks