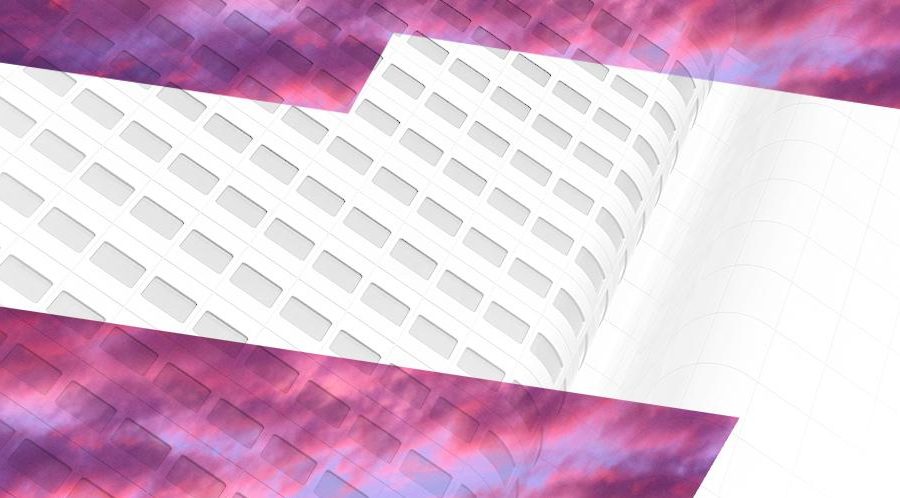 The demand for blockchain talent is high, and among the ICO craze of late 2017, led to lucrative salary offerings for developers well-versed in the art of smart contract builds and implementing open-source frameworks like Hyperledger.

The market for blockchain talent has shifted since then, however. With ICO funding declining, talent is gravitating towards more established firms, like IBM. In addition, companies like Facebook and Circle are making the plunge into cryptocurrencies, with their looming impacts set to unfold over the next several years.

However, one project has quietly, and consistently, been pulling talent away from even the tech giants – Algorand.

Algorand focuses on providing the blockchain-based infrastructure for the “border-less economy,” and has integrated some innovative cryptographic primitives to reconcile the blockchain trilemma problem of permission-less networks. Micali made waves in April 2017 at the Financial Cryptography and Data Security conference in Malta when he sparked debate about the role of incentives in a public blockchain’s consensus – raising speculative interest in the launch of Algorand.

Algorand went on to open its public test-net roughly 2 years later, after netting a reported $66 million in funding throughout 2018 and quietly accumulating high-profile talent in computer science, distributed systems, game theory, and more.

For example, lead development talent on IBM’s Blockchain team – which filed 89 blockchain patents in 2018 – recently jumped ship to Algorand. Similarly, Algorand just announced the on-boarding of Greg Golvin, colloquially known as the “Gandalf of Ethereum” for his contributions to the optimization of the Ethereum Virtual Machine.

“Greg brings to Algorand over three decades of experience in all phases of computer software research and development. As a veteran scientist and engineer, Colvin will play an integral role in the creation of our atomic swaps, smart contracts, and virtual machines.”

Algorand even snagged Facebook advisor, Morris Hurley, who was contributing to Facebook’s tight-lipped, upcoming stable-coin payments system – GlobalCoin – which they recently consulted the CFTC about.

The recent moves add to an already impressive ensemble of entrepreneurs, researchers, developers, and computer scientists working on making Algorand a reality. Besides Micali, who is a recipient of the Turing Award and Goedel Prizes in computer science, the Algorand CEO, Steve Kokinos, is the founder of both Fuze and BladeLogic Inc – two established enterprise-focused software firms with immense success. Add in the prominent entrepreneur and cryptography expert Naval Ravikant and Shafi Goldwasser, respectively, and the vision of Algorand’s potential is manifested.

The key additions for the Boston-based company are part of its preparation for the eventual roll-out of the Algorand public network, which will follow some core road map developments such as the Vault compression technology and Pixel digital signature scheme.

In an industry where prominent Bitcoin core developers have historically faced a rash of criticism from community observers and critics, and many open-source developers choose to remain anonymous, the growing role of public figures in a traditional company setting seems surprising, yet inevitable.

Gartner recently estimated that the value-added impact of blockchain technology is expected to hit more than $176 billion by 2025, and that product managers should prepare for the rapid evolution of a shifting competitive landscape.

Permission-less networks seem poised to retain the largest market for positive impact and have a unique advantage over enterprise blockchains, which, according to Gartner, are set to require replacement within 18 months to maintain competitiveness.

This doesn’t necessarily mean that the enterprise blockchain team structure needs to be overlooked. Permission-less networks don’t need to undergo a wholesale transition from their community-driven “rough consensus” model either.

However, projects like Cardano and Cosmos reveal that endeavors innovating at the edge of an esoteric market are increasingly taking the expert-driven development approach akin to the conventional startup arrangement.

It’s simply too challenging and time-consuming to bootstrap the organic community-contribution approach that anchor Bitcoin and Ethereum following years of expanding network effects.

Algorand seems presciently aware of this pending trajectory, and have been accumulating the leading talent behind the scenes to prove it.

The article was written by Ryan Evans.