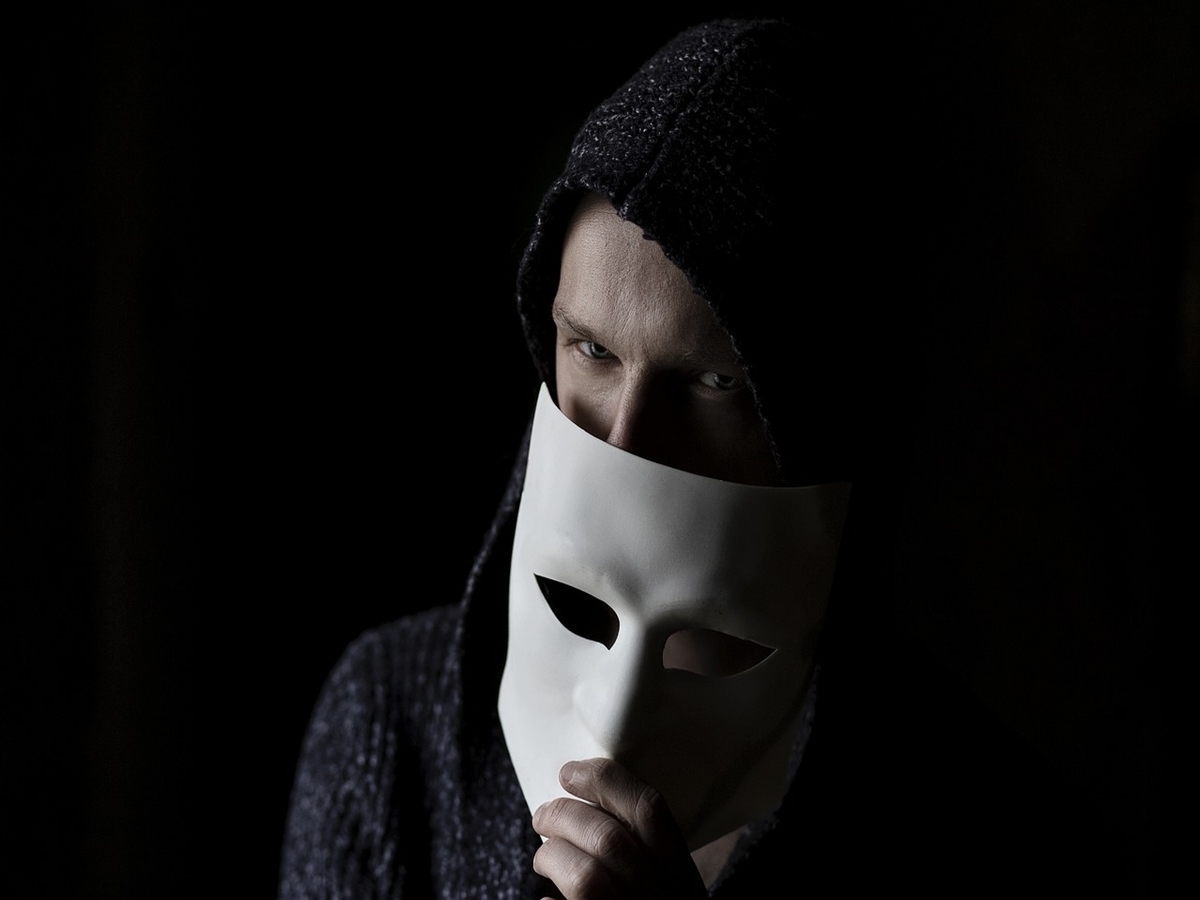 Investor confidence in cryptocurrencies has gradually been rising with time. Evidently, the crypto community is getting larger and larger with every passing day. Nevertheless, lack of regulatory clarity has haunted and hindered this new industry since its inception.

Speaking at a virtual event hosted by Axious, Democratic Representative Bill Foster opined that courts should be allowed to unmask crypto users and reverse fraudulent transactions. With respect to the “poorly understood” and “minimally regulated industry,” Foster claimed,

“I sometimes feel kind of lonely here… Very few understand the nuts and bolts of it [the industry].”

It should be noted that the Congressman is also a member of the Financial Services Committee and co-chairs the Blockchain Caucus. Elaborating on the need for regulators to keep a watch, the Congressman suggested something that ultimately has the potential to blemish the very essence of bitcoin and crypto related-transactions. He said,

“You (authorities) have to be able to go to court to unmask participants under some circumstances. It doesn’t have to be visible to the whole world.”

Advocating a different form of pseudo-anonymity, Foster suggested that a third party, like the court, for instance, could learn about the real-world identity of a crypto user using a “very heavily guarded key.” That, according to him, would act like a “cryptographic backdoor in essence” and would allow them to also reverse transactions on the blockchain.

Foster argued that such tools were essential for the government to protect itself, businesses, and individuals from ransomware attacks. He asserted,

“… But in fact, there’s not a technological alternative that I’m aware of. For most people if they’re going to have a big part of their net worth tied up in crypto assets, they’re going to want to have that security blanket of a trusted third party that can solve the problem.”

With respect to regulations, the Congressman opined,

“We’re going to have to establish a law between the legal and illegal regimes here. There’s a significant sentiment, increasing sentiment, in Congress that if you’re participating in an anonymous crypto transaction that you’re a de-facto participant in a criminal conspiracy.”

Foster concluded by asserting that the middle-ground worth striving for, at this stage, is third-party anonymity.

Why South Korea’s ‘Kimchi coins’ are in trouble

Why MATIC traders may be at a decision-making point