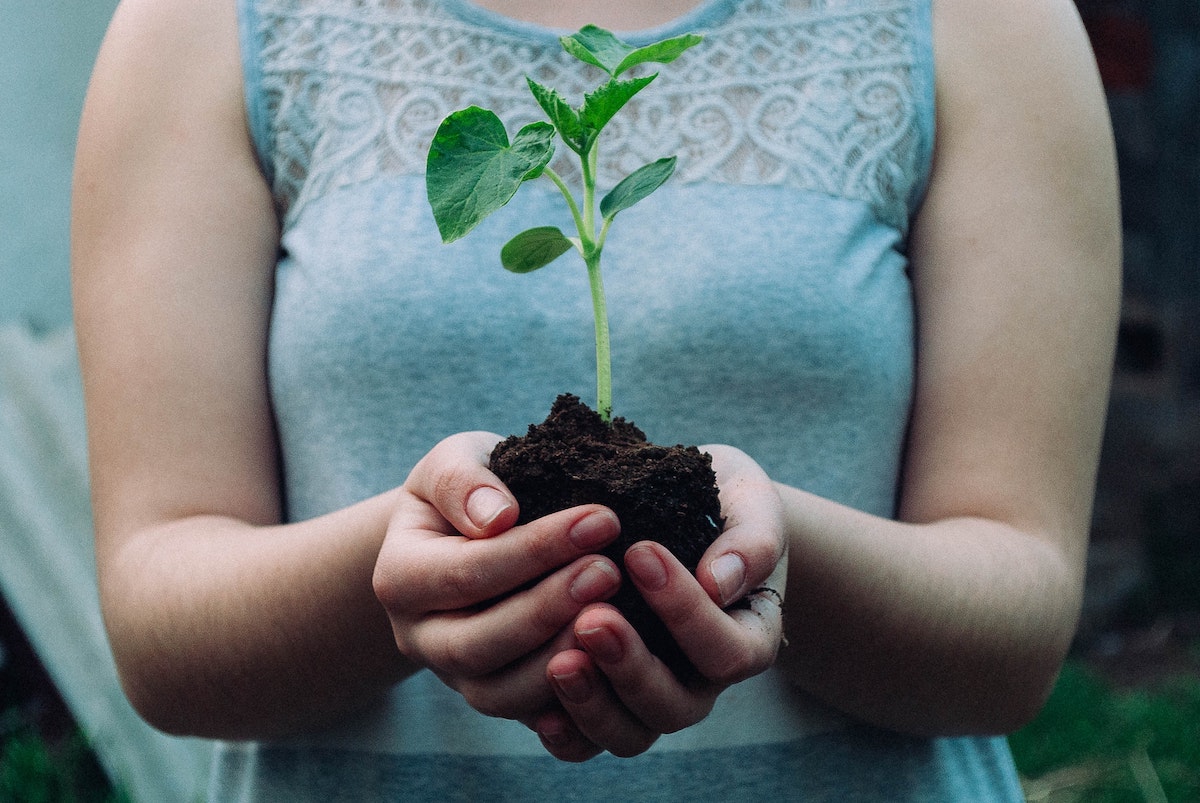 Russia’s invasion of Ukraine had a profound effect on the cryptocurrency market. Over the last few days, however, the market has recovered. Bitcoin, for instance, gained by around 3% in 24 hours. At the time of writing, it was trading at a level just shy of $45,000.

The “real” daily Bitcoin (BTC) volume spiked to levels unseen in three months thanks to the Russian invasion of Ukraine. The aforementioned metric pushed above the $10 billion-mark last Thursday (24 February, the first day of the invasion), marking the highest daily volume recorded since 4 December.

The term “real trading volume” refers to data sourced from exchanges that are believed to be reputable and free of wash trading activities.

This report cited “new crypto narratives” or rather investors putting their trust within this digital asset class. The report asserted,

“Investors are speculating that crypto will become increasingly important apolitical and trust-less money in a time of escalating geopolitical uncertainty, conflict, and capital controls. This speculation may have contributed to the 15% increase in the Bitcoin price over the past seven days.”

In fact, the price of BTC saw its largest daily percentage gain in over a year on 28 February. The price jumped by 14.5% in the space of 24 hours.

Bitcoin investors maintained their undeterred narrative to HODL their coins for future profits rather than selling. In fact, on-chain data from Glassnode suggested or rather highlighted a HODLer-dominated market in its latest report. This study, published on 28 February, looked into three main bullish indicators.

Illiquid Supply surpassed its May 2021 peak too, hitting 76%. As per the graph below, it hit the same level as the one that corresponded with the 2017 market top. Simply put, it reversed a four-year long increase in coin wallet liquidity. 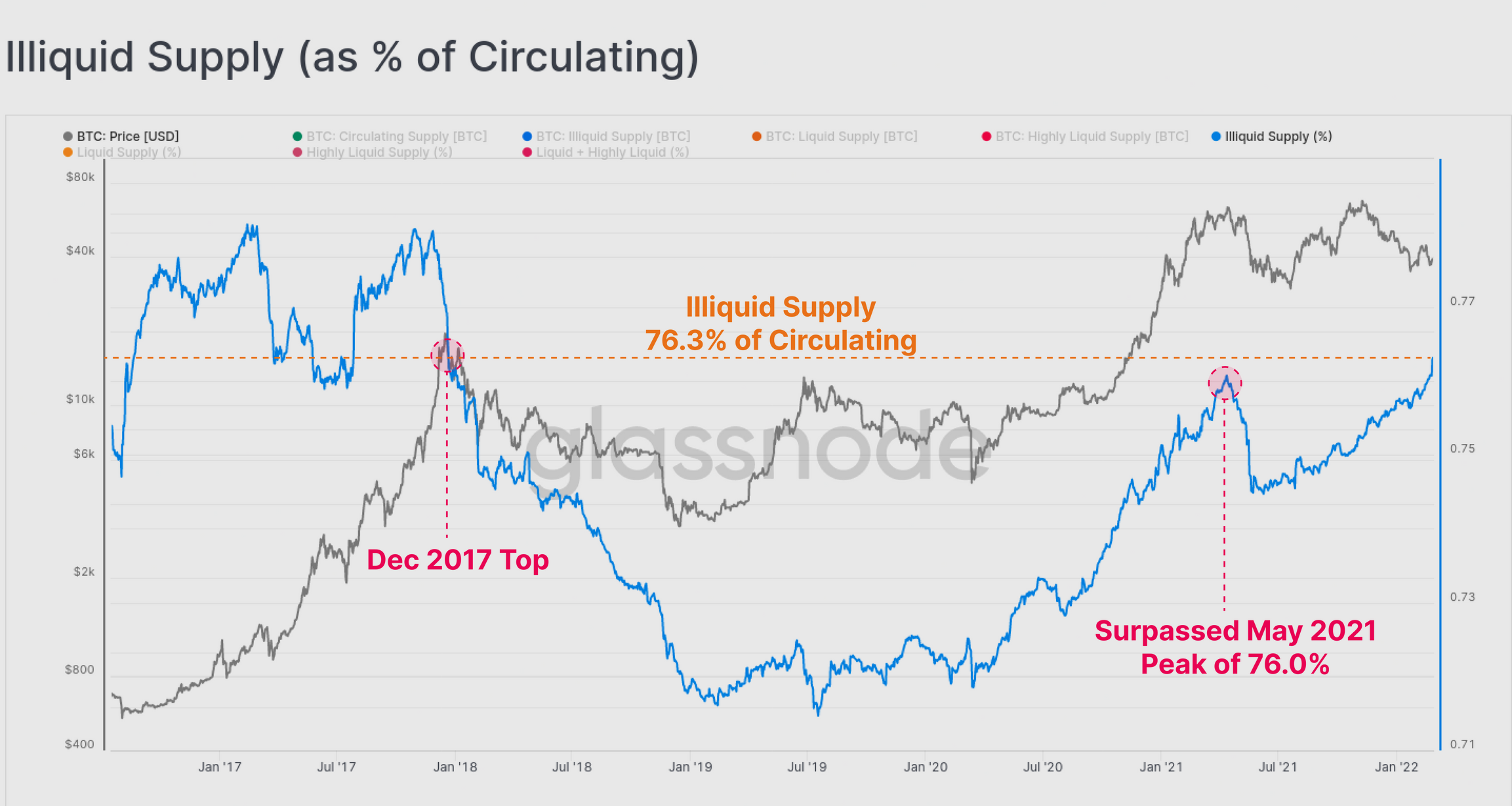 In addition to this, Realized Cap HODL “wave bands older than 3 months are pushing to new local highs of 72%,” the report added.

That means 72% of the dollar value stored in Bitcoin is held by coins aged three months and older.

Much of this recent uptick has been driven by the 3m-6m old age band in orange at the bottom. The report added,

“These are coins that are in approaching or in process of crossing the Short-to-Long-Term Holder boundary of 155-days (~5mths).”

To conclude, Bitcoin has hiked incredibly from its recent lows given its “helping Ukraine win the war” narrative.

On the contrary, there are concerns that Bitcoin will help Russia evade sanctions. Worth noting, however, that a Bitcoin Policy Institute memo has debunked such claims.

Polkadot for Ukraine, but will Ukraine be enough for Polkadot