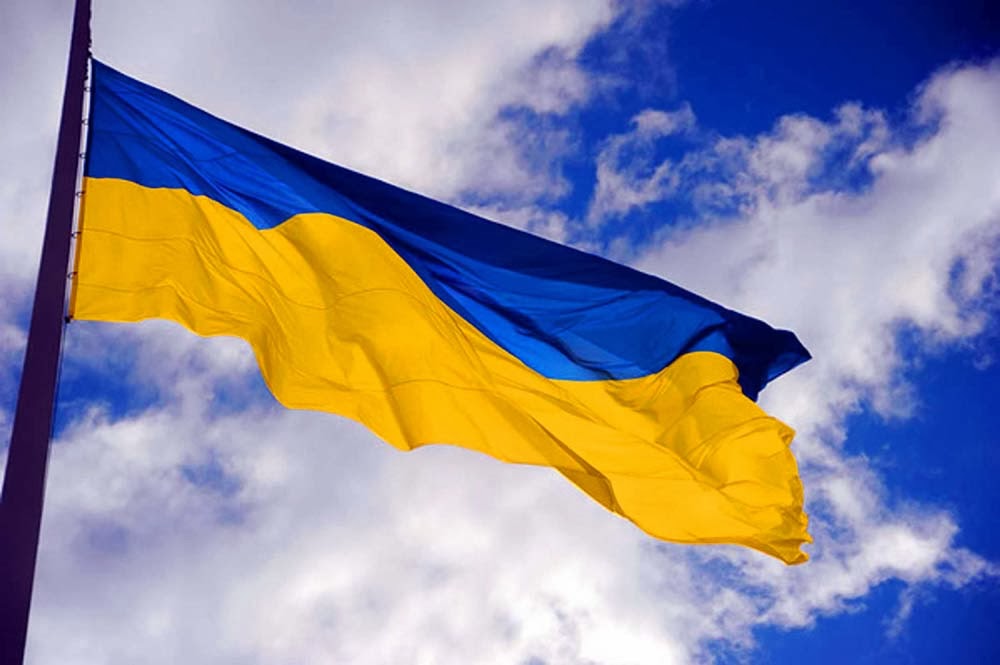 Russia’s invasion of Ukraine recently sent the crypto-market tumbling. Now, while most coins, including Polkadot, still haven’t recovered fully, it seems that it could happen soon. In fact, Ukraine might have a huge hand in the same.

To aid the defense efforts against Russia, Ukraine began encouraging donations of fiat and crypto alike. To facilitate the same, it initially set up crypto-donations acceptance for Bitcoin, Ethereum, and USDT.

Now, the same has been extended to Polkadot as well. Yesterday, Polkadot’s founder Gavin Woods donated $5.6 million in DOT to Ukraine too.

The people of Ukraine fighting for our freedom are forever grateful to Gavin Wood @gavofyork for the generous donation of $5M of @Polkadot $DOT as promised publicly. Thank you from all of us here in Ukraine working for a peaceful future 🇺🇦

Developments such as these could play a crucial role in the crypto-market’s recovery, especially for Polkadot. The altcoin at its peak marked an all-time high of $53.8 in November last year. It began tumbling down soon after and stopped at the local bottom of $15.97.

Fortunately, the broader market’s bullish cues saved the coin from more losses as it pushed the coin up by 18.47%. Trading at $18.92 at press time, the altcoin has been flashing bullish signals lately.

The MACD, for instance, pictured a bullish crossover 48 hours ago while the RSI entered the bullish neutral zone after two weeks.

However, its performance on-chain isn’t necessarily as exciting. Polkadot’s market value has not been in the best shape since mid-January. Touching 0.7 at its lowest, the indicator remains under 1.0.

Adding to this stress are the social volumes of the altcoin. Not only is its social volume low, its social dominance, which once used to be at 1.4% two months ago, is currently at 0.3%.

The one saving grace it still has is the active development activity which hasn’t dropped significantly.

In light of this development, many new investors would want to jump into Polkadot. However, these people need to know that the risk-adjusted returns for DOT are at – 1.01. Needless to say, that isn’t a great reading. 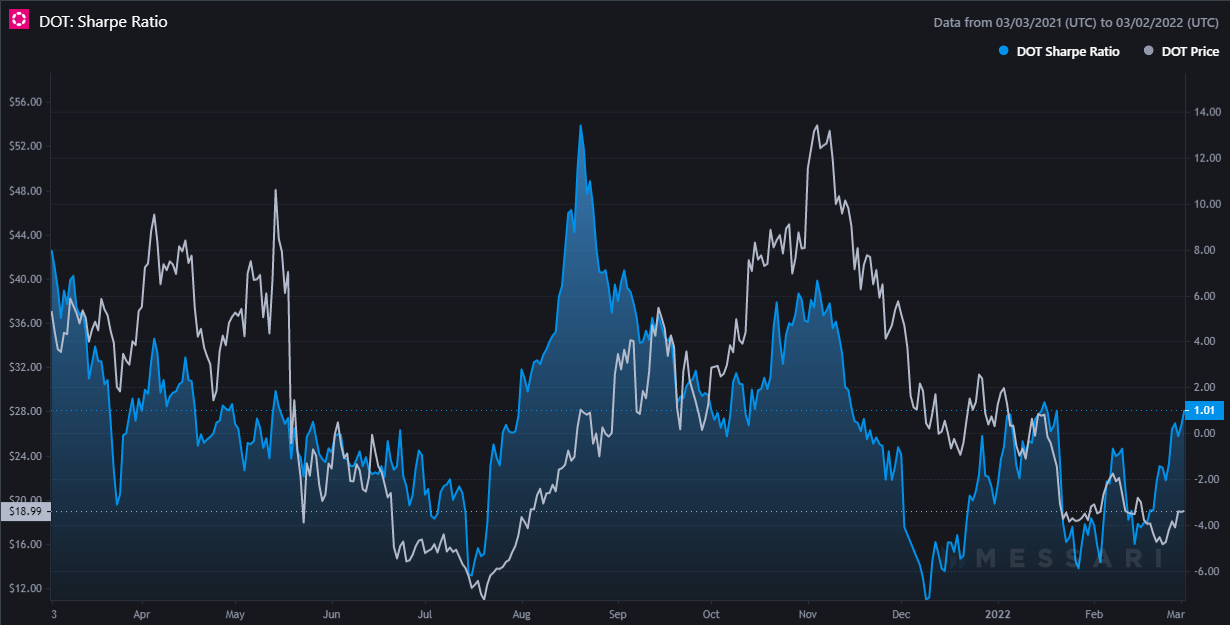 Thus, it would be wiser to wait and watch for more concrete recovery signals and do your own research before investing.

What next for Bitcoin? EU scraps move that bans PoW cryptos