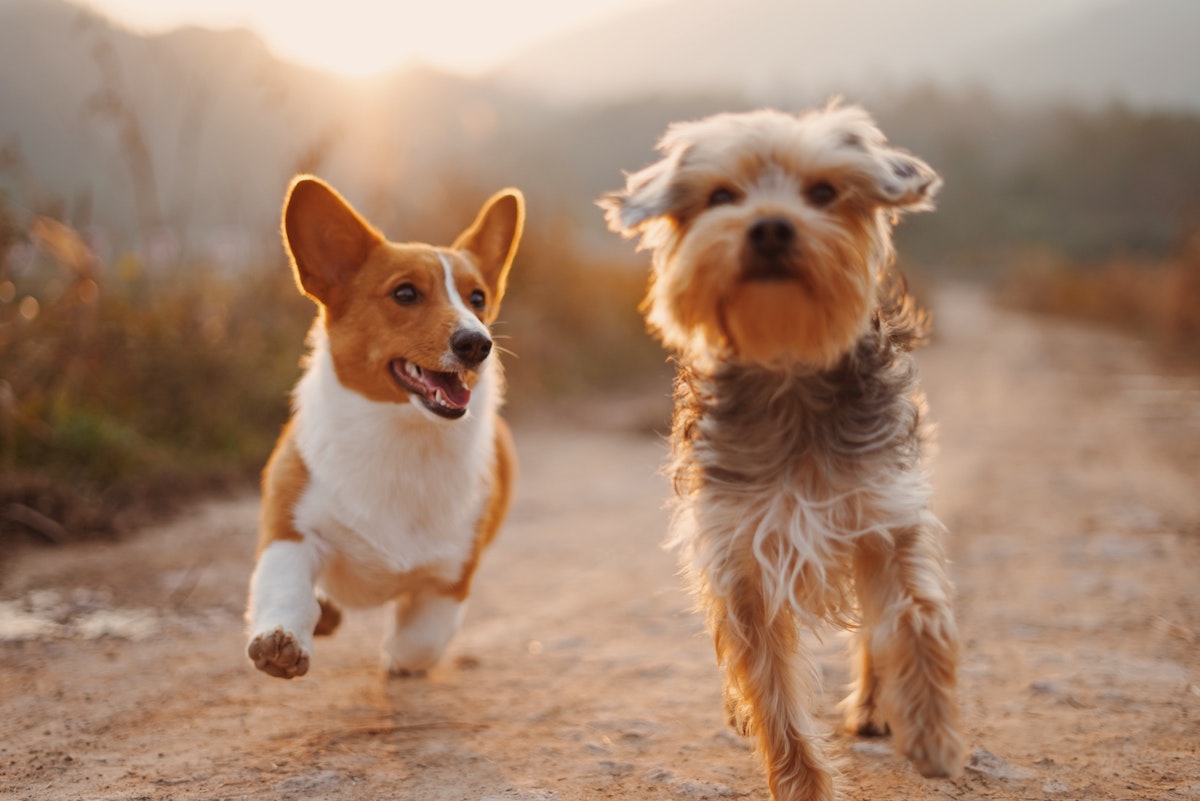 Consider this – Whenever one types “DOGE” on CoinMarketCap, apart from the very popular Dogecoin, 94 other results pop up too. DOGE 2.0, SHIBA Inu (SHIB), Dogelon Mars, Doge Cash, and the list go on.

Dogecoin 2.0 is the latest entrant to the meme coin family. The altcoin promotes itself as the upgraded Doge-a DeFi token on the BSC chain. While the crypto may have hoped to coast on its doggy credentials, that might not be the case anymore. Especially since The Dogecoin Foundation has now put out a statement clarifying its relationship with the new Dogecoin 2.0 project.

According to the same, Doge 2.0 has no affiliation whatsoever with the original DOGE. Such a statement was released after concerned community members brought the existence of the former to the entity’s notice.

“The Dogecoin Foundation welcomes newcomers to the crypto space but this project has no connection to or relationship with Dogecoin,”

Meanwhile, to protect the community from being misled and DOGE’s name from being misused, “we have asked our brand protection lawyers to contact the developers of the Dogecoin 2.0 product,”‘ the blog noted.

Nevertheless, The Dogecoin Foundation is hopeful that Dogecoin 2.0’s development team will select a new name for its project. One that “does not infringe on the rights and reputation of the Dogecoin project.”

Now, while the aforementioned language might seem cordial, it would seem that Dogecoin 2.0 isn’t necessarily in the mood to reciprocate. Consider this – Dogecoin 2.0’s website throws some shade at the OG meme coin. It reads,

“Dogecoin 2.0 aims to offer investors prolonged growth in utilizing a much more sustainable tokenomics structure than its somewhat inflated predecessor.”

Who shares the blame for this ‘hype?’

Interestingly, irrespective of the FUD surrounding these “new hype” tokens, many different crypto-platforms have already incorporated them. DEXs such as Quickswap, then Pancakeswap (v2) allow such transactions. What’s more, DOGE2 is currently trading just shy of the $0.035 mark after a hike of 83.9% in 24 hours.

A number of other canine-themed crypto-tokens have emerged to cash in on Dogecoin’s recent hype. The most successful of the lot, Shiba Inu, had a market cap of $3.64 billion at press time.

This isn’t the first time the Foundation has rung such alarm bells, however. Not so long ago, it issued a public statement to present its views on “related” tokens.

“…any claim of “partnering up” appears to be designed to create a false appearance of partnership and association with the long-established Dogecoin project and Dogecoin Foundation.”

Related Topics:DOGEShiba Inu
Up Next

Bitcoin’s ‘worst case is probably $200k,’ but can Ethereum ‘dramatically outperform’ it