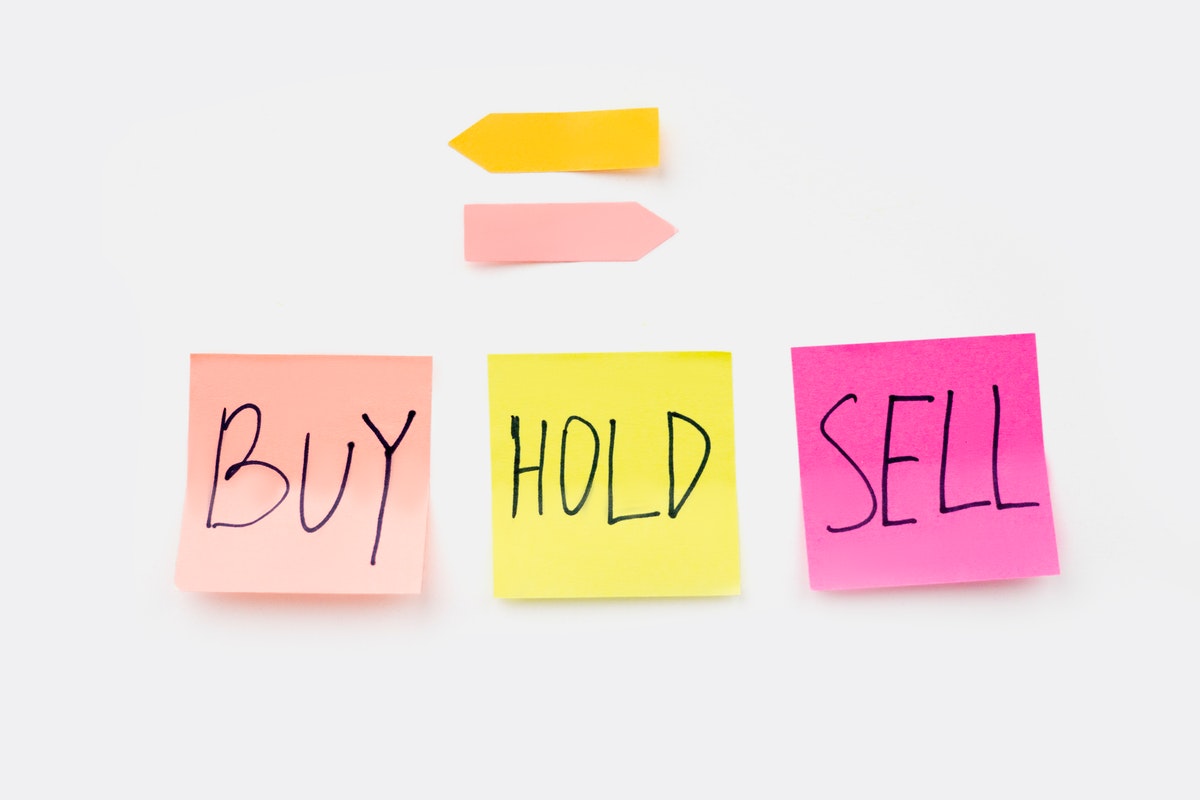 The altcoin market was impacted positively by Bitcoin’s move above $50K. IOTA rallied by 22.4% and closed in on a resistance mark of $1.57. Enjin Coin appreciated by 2.9% and moved away from its immediate support line of $2.00. Finally, XRP logged a 5.7% gain and eyed its immediate resistance of $1.31.

If XRP falls below the current level, it could touch a support line of $1.19. Failing to sustain above $1.19 could push XRP lower towards $1.07. Indecently, the $1.07 level has triggered multiple rallies in the past month.

IOTA was on a strong uptrend and surged 22.4% over the last 24 hours. The digital asset was priced at $1.44 and the next resistance lay at $1.57. At the current price level, IOTA secured a multi-month high. The alt could maintain its uptrend if prices close above the $1.21 level.

Parameters depicted strong bullish momentum. Chaikin Money Flow remained above the half-line, near the 0.45 mark. The coin had last touched this level at the beginning of August. Green signal bars grew on the Awesome Oscillator. Relative Strength Index rested above the 80-mark, marking a multi-month high as well.

In case of a corrective pullback, IOTA’s immediate support line rested at $1.21 and then at $1.11.

Relative Strength Index noted an uptick and moved into the bullish territory after buying pressure grew stronger. However, momentum was weak on the Awesome Oscillator.

This crypto hiked by 84% in 24 hours, but why isn’t the Dogecoin Foundation happy