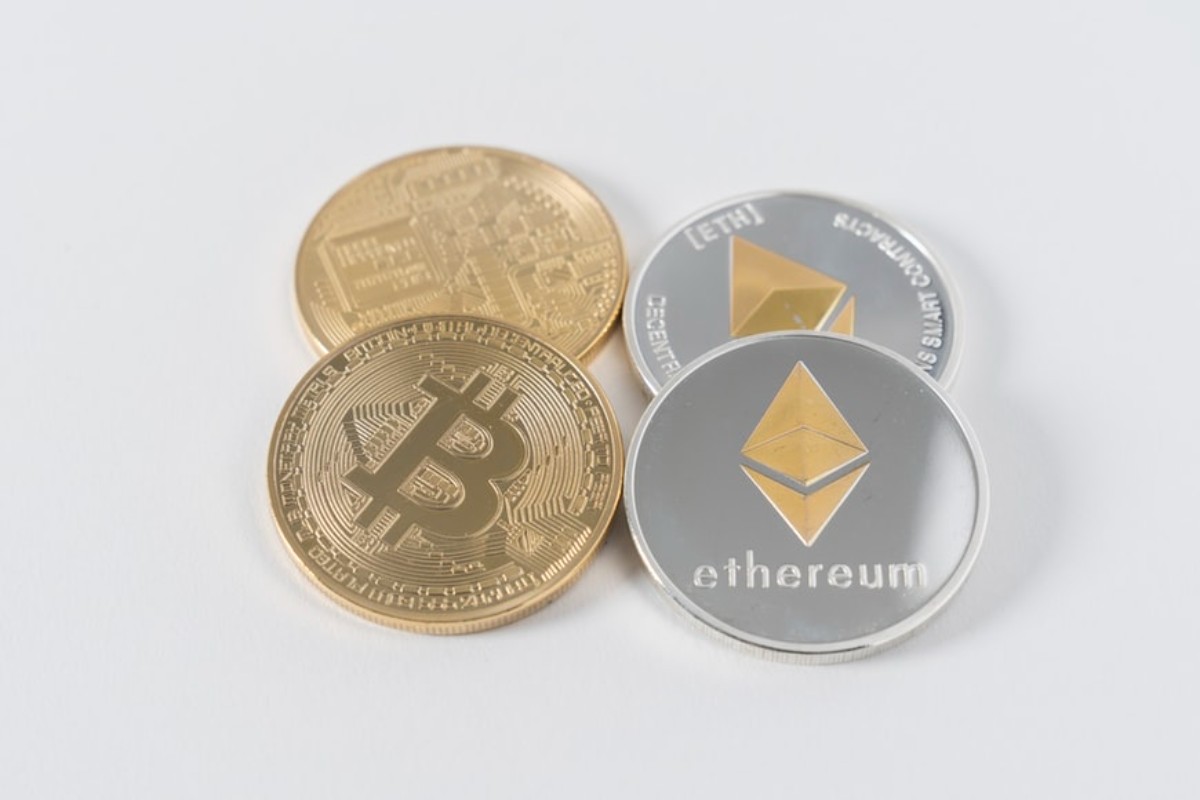 Bitcoin has had its fair share of ups and downs. Supporters of Bitcoin have always waxed eloquent about its resilience, or if one might go so far as to say, its ability to come come back from the dead. Bitcoin has been declared “dead” in mainstream media 434 times.

Despite the scores of times that various personalities and publications pronounced it dead, the asset continues to rise in value and be adopted by major institutions, even the prominent traditional finance ones. The plot below highlights the same. 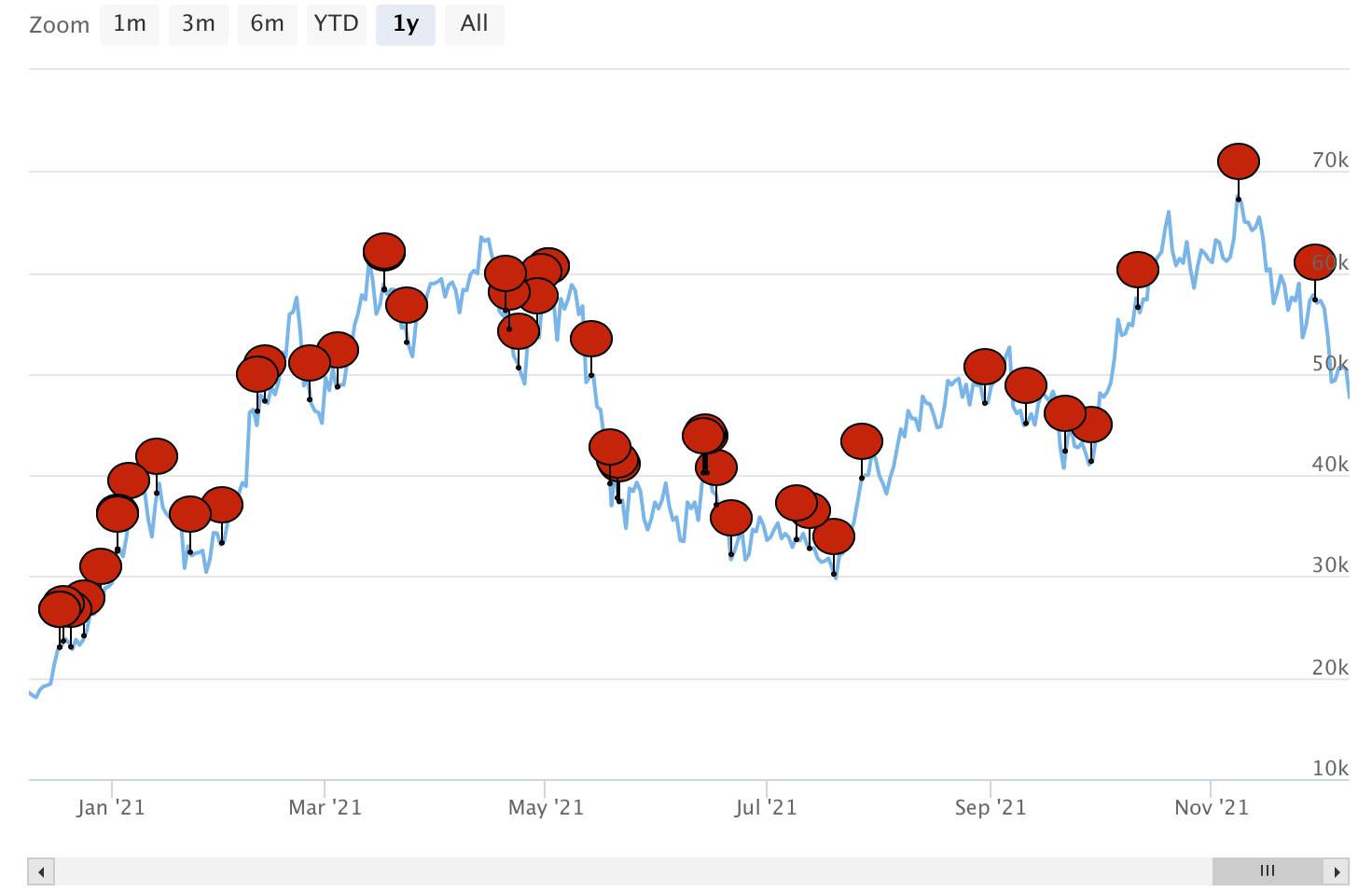 The two largest cryptocurrencies, BTC and ETH, both have suffered a significant amount of FUD since inception. Yet investors continue to put their faith, and money in these assets, regardless of the on going consolidation phase.

In  his recent interview on Yahoo Finance, he praised the resilience of the two largest cryptocurrencies, using a unique comparison.

He went on to mention that both of these cryptocurrencies were close to dying, but they would manage to come back stronger than ever:

“In the seven years, I’ve watched them almost get killed several times, and they continue to survive just like cockroaches have for thousands if not millions of years.”

In addition to this, he was pretty vocal about other tokens as well. He referred to other coins excluding BTC, ETH, and Binance Coin as “get-rich” coins. Basically, he doesn’t want to do anything with cryptocurrencies that don’t have any utility since he considers himself to be a long-term investor.

Moreover, the chief executive raised alarms on the incoming “crypto winter” being inevitable.

“…so be aware Crypto and NFT lovers. It will be brutal.”

As seen in the past, these patches have been a struggle for the entire crypto sector. Any sustained period when the share of the first cryptocurrency fell below 40% was in January-March and April-June periods in 2018.

After that, the BTC domination has recovered with altcoins’ deeper crash, which was later called the crypto winter. Gerber had cautioned investors in the past as well, urging them to avoid those “speculative” altcoins.

Survey: This country beat USA to become the top crypto economy in Q4, 2021