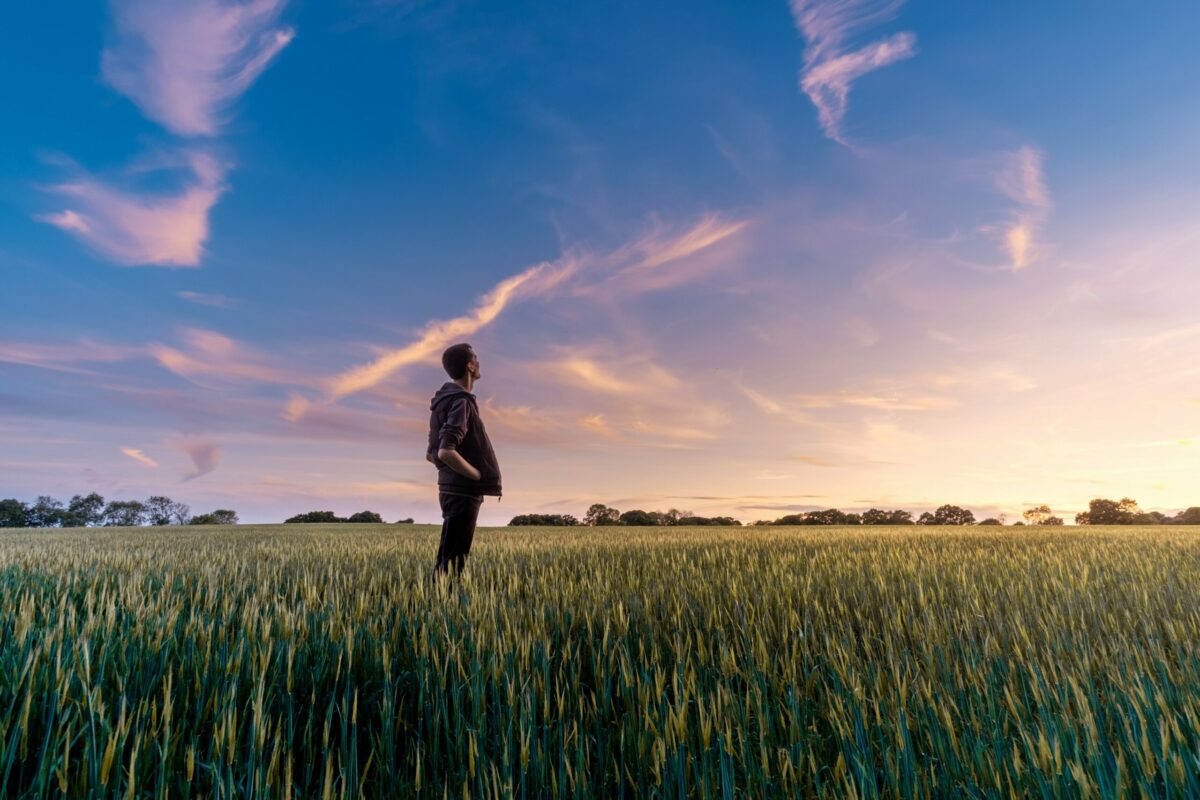 The common query that is currently doing the rounds in the crypto-industry is whether to enter the Bitcoin market right now or wait. Many investors are already entering the market out of the fear that they might miss out on a golden chance. This, even as BTC continues to consolidate near $50,000.

The general belief seems to be that BTC might touch $64,000 soon. However, there are few things that still require attention from the wider userbase.

Is the retail market active enough?

While a bull market is always initiated by the movement of a few investors, it is the retail side of the industry that pushes the price forward However, at this point, it looks like the retail market is possibly not as excited as it once was back in Quarter 1 of 2021.

As illustrated by Google Trends, Bitcoin is not exactly trending like it was back in January-February and in May. The digital asset is currently trending less, in comparison to early June 2021 too. An inference can be drawn that the larger retail market has not bought into the euphoria of Bitcoin just yet.

Divergences suggest a similar outlook as buying pressure continued to consolidate in the market. And, unlike the price, once buying pressure subsides, selling pressure is bound to take a swing north. With comparatively low trading volumes backing the market, the absence of retail is justified.

Can Bitcoin adoption rally the retail side?

While it might seem like a slim chance for developments to trigger a breakout, BTC’s adoption is currently on the rise. Palantir, a multi-billion software company, recently announced that they would be taking payments in Bitcoin and HODL the BTC they receive for their services.

It is important to note that Palantir’s CEO is none other than Peter Thiel, an angel investor for Facebook in 2003. Additionally, the second-largest mortgage lender in the U.S has announced plans to accept Bitcoin as payment in Q3 this year. Home buyers will have the option to pay their mortgage in Bitcoin.

Now, such a narrative still exists only on paper. However, it could turn out to be a refined financial branding exercise for a digital asset that is trying to breach its ATH range.

Why the rising interest in UNI, Chainlink, AAVE doesn’t tell the whole story