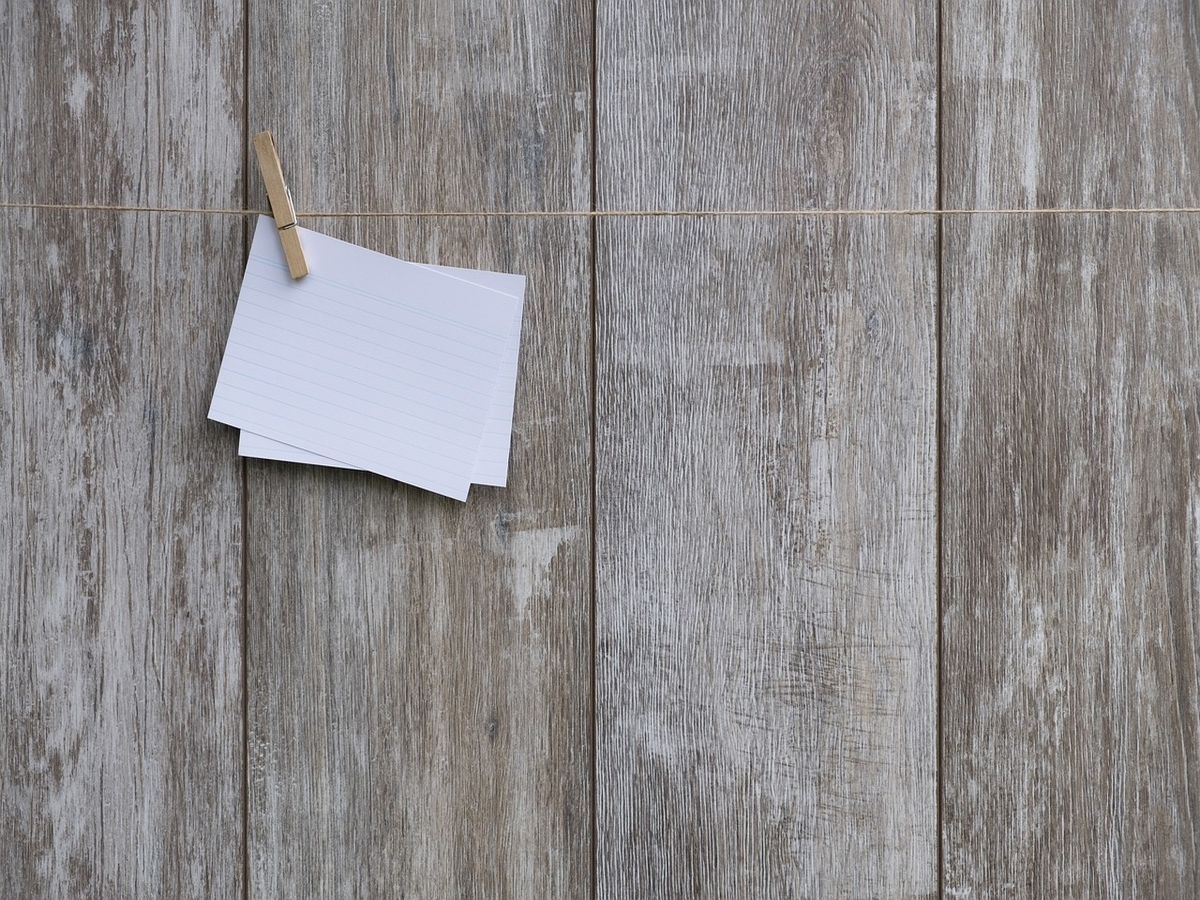 Coinbase’s listing, to a fair extent, bridges gap between the traditional financial world and the branching crypto world. The financial industry on Wall Street is now gradually adopting and familiarising itself to how crypto works.

“The traditional markets are noticing. It is hard for them not to notice the biggest company in the ‘hottest’ industry. Coinbase is on the radar, but I think it’s going to take some time here, maybe even months, before it really ends up in most investors’ portfolios.”

According to TradingView’s stock chart, Coinbase did witness a sharp fall in the trading volumes on NASDAQ in the last couple of days. A recent Reuters also report pointed out that the Dutch Boerse would de-list Coinbase’s shares from its Xetra trading system and the Frankfurt stock exchange until further notice. The report said,

“The reason for the de-listing is a missing reference data for these shares.”

Dorman underlined that the next price acceleration would happen when big banks come out and start predicting their price targets for Coinbase’s shares. Pointing out the misinterpretation by media houses, he said,

“The media has been just completely wrong on the share count since the first coverage of Coinbase listing. It was trading at $50-60B the whole time. It was never trading at $100B. So, expectations failed, largely because the expectations were wrong. It was not surprising that its price didn’t go higher right away.”

With over 56 million verified users, and over 6 million active monthly users, as an exchange, Coinbase’s volumes have only surged in the past quarter. 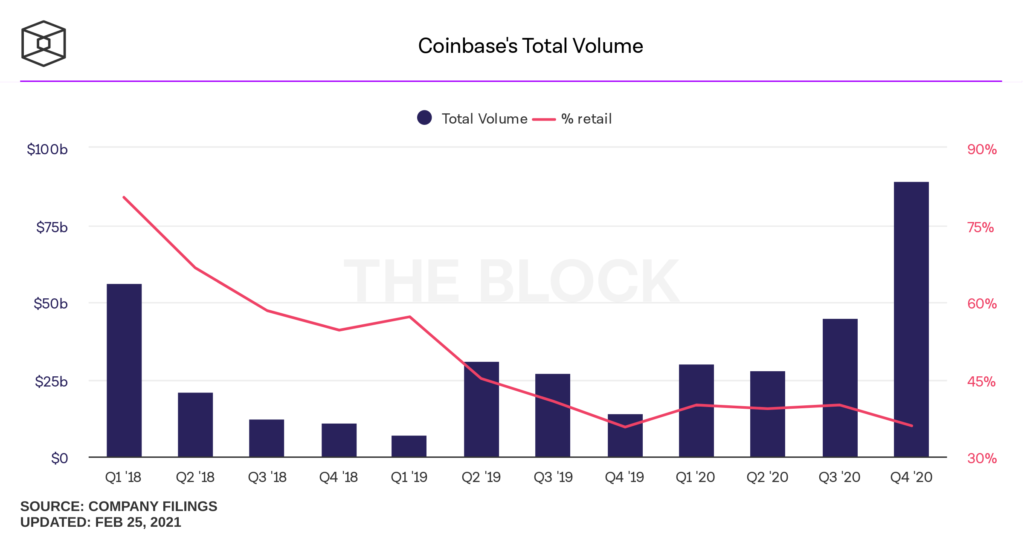 According to Coinbase’s company filing, Close to 97 percent of its revenue last quarter came from trading volumes. Shedding light on the same, Dorman said,

“It is definitely a risk when you’re revenue stream is concentrated, but at the same time I think Coinbase is early enough, which is a positive risk for the time being. Their trading volumes are only going up and not going down. Transaction revenue is going to be strong at least for the time being.”

That being said, Brian Armstrong, CEO of Coinbase, in a recent CNBC interview, pointed out that Coinbase planned to assort its revenue streams and expected Coinbase’s business to considerably grow in the long term.