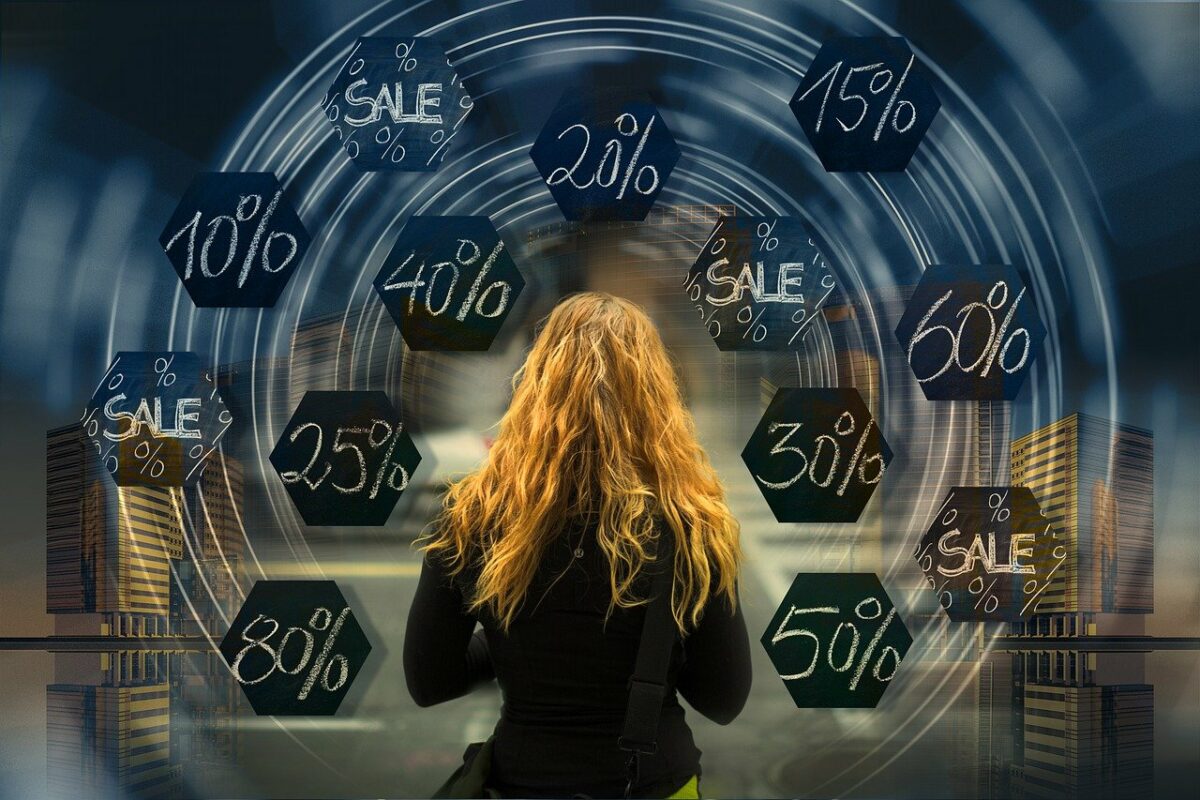 The financial markets worldwide suffered a brutal sell-off on 26 November. Investors scrambled to shelter themselves from economic hardships that could be brought back by lockdowns and travel bans. However, Anthony Scaramucci of investment firm SkyBridge Capital believed it to be a buying opportunity for both, stocks and crypto-assets.

Top crypto, Bitcoin plunged to its lowest levels since the second week of October. The total cryptocurrency market suffered a 5.5% devaluation amounting to over $200 billion. Along with BTC, top altcoins such as Ethereum, Solana, Polkadot, Ripple, and Avalanche lost between 5-12% of their value in a 24-hour time frame.

Global stocks and oil prices suffered similarly, with the S&P down 2.27% and oil futures dropping over 12.81%, at the time of writing.

Scaramucci analyzed these developments in a positive light while speaking to CNBC, as the Federal Reserve might be less inclined to tighten monetary policy as aggressively as it had planned. He said,

“If the Fed is not tapering, this is a buying opportunity. It’s Black Friday, and things are on sale.”

Moreover, the Bitcoin bull stated that the coin’s intrinsic value is the main driver of the coin’s price for many. In this context, he also noted,

“Those believing in the asset class should scoop up the discounts during this market dip.If you believe in the long-term fundamentals as we do, this is the time to be buying.”

“I just think this is a risk-off situation right now. Bitcoin and other cryptocurrencies being volatile, that’s taking people out of the game. That’s also washing out some of the leverage, which I think sets up a pretty nice first quarter.”

It should be noted that the crypto market had since somewhat recovered from the Thanksgiving liquidation. Bitcoin inched back towards the $55,000 mark, at press time. The global crypto market cap registered an increase by 1.2%, with many affected assets trading in green again.

On the other hand, those taking advantage of the dip included El Salvador. Since the country’s President Nayib Bukele announced the fresh purchase of another 100 BTC earlier today.

El Salvador, the world’s only nation that has designated Bitcoin as a legal tender, is known to regularly buy the dip. Bukele has missed no opportunity to stack the country’s BTC treasury with discounted tokens.

Mapping out a recovery route for Bitcoin after Black Friday stint