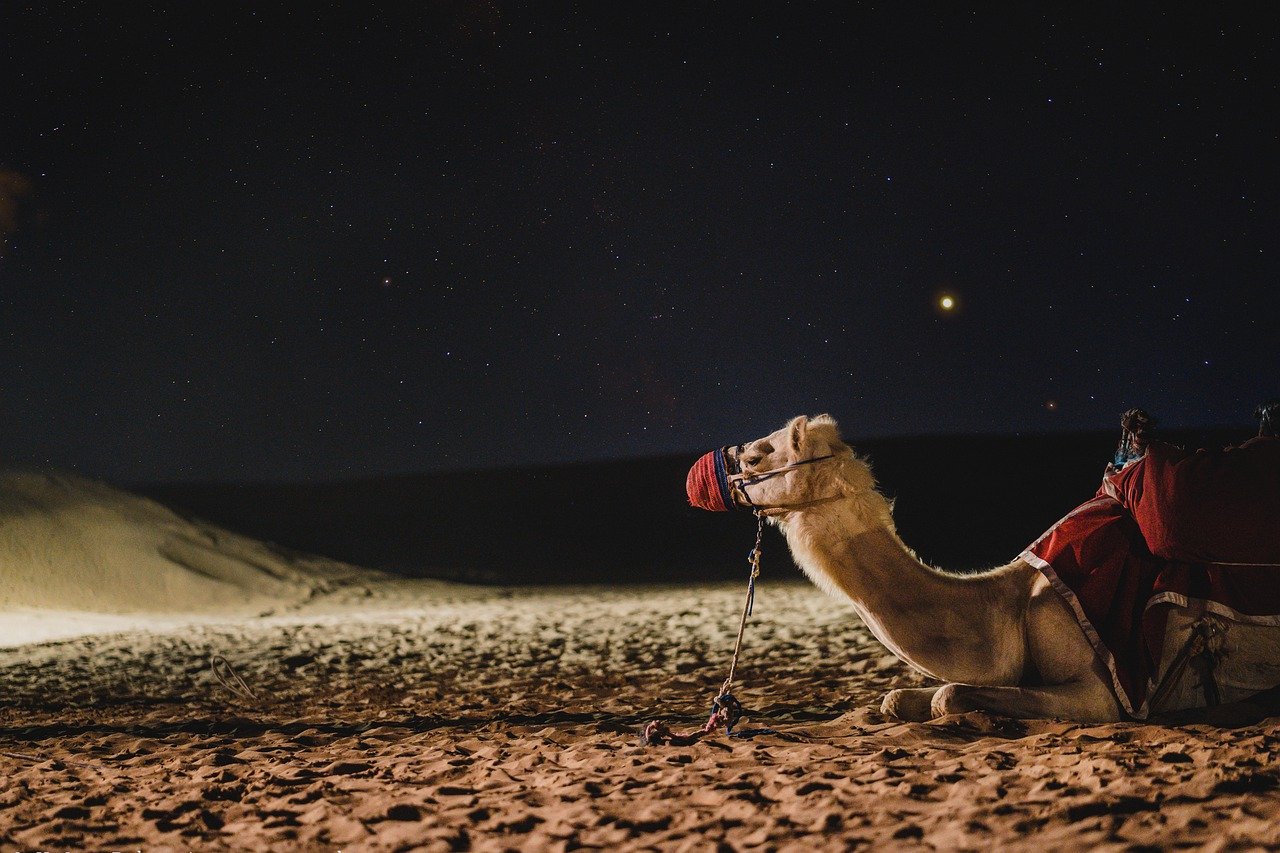 Dubai and the larger UAE have long been touted as rising tech and innovation hubs, providing entry points into Asia and Middle Eastern markets. With exponential developmental growth in the past decades, Dubai is now considered one of the fastest-growing metropolitan areas in the world.

It would then not be surprising for some to speculate that the country could also rise up as one of the leaders in the cryptocurrency space. In a recent interview, Bittrex Global CEO Stephen Stonberg opined that Dubai is well-poised to capitalize from the growing cryptocurrency market in the area, thanks to regulatory proactiveness towards the acceptance of cryptocurrencies and blockchain.

Talking to Bloomberg about the moves made by Dubai and UAE in the past, to bolster this growth, the CEO of the digital assets exchange stated,

“[They are] doing all the right things and they’re going to attract a lot of regional projects… It’s a great place to set up your token project, or run a cryptocurrency exchange.”

According to him, this is in part, due to the region’s status as “tax haven.” Due to sprawling revenues from its vast oil industry, Dubai follows a largely tax-free policy, leading many businesses and skilled expats to set up shop in the Middle Eastern city.

Cryptocurrencies can also act as a gateway for many of these migrant workers to send remittance payments back to their home countries, who otherwise face high transaction fees.

Since the UAE Securities Exchange Commission passed a law last year requiring crypto asset service providers to register with the agency, this gateway has started to become a reality for many. They are also required to comply with a range of anti-money laundering, cybersecurity, and data protection laws.

As UAE moves closer to opening licensed cryptocurrency exchanges, six companies have qualified under the regulatory requirements, with two reaching the first stages of going live. Moreover in May, an agreement was signed between the SEC and Dubai Airport Free Zone Authority to support the regulation, offering and trading of crypto assets within the free zone.

A blockchain-based exchange for sugar trading was also opened in the “free-zone” last year, along with a Bitcoin ETF featuring on the Nasdaq Dubai exchange in June. The fund listed by 3iQ Corp, Canada’s largest digital asset investment fund manager, was the first of its kind in the Middle East. This opened up the region for large-scale BTC investments.

Revealing Bittrex’s expectations to expand its presence and client base in the region, Stonberg predicted that “Dubai is going to do fantastically well.” Earlier in May, Dubai had launched its own public-blockchain-based cryptocurrency DubaiCoin. It gained 1000% in valuation in 24 hours, leading to authorities revealing it to be an unofficial phishing scam that had never been approved.

The Dubai Financial Services Regulatory Authority had earlier raised alarms too on the scale of crypto scamming in the country, which has reportedly cost its residents millions of dollars. The DFSA is however looking to introduce two crypto-related consultation papers as part of its business plan in 2021. It will reportedly expand the agency’s regulation of digital asset issuers and associated trading platforms.

This makes Ethereum a strong contender among top stocks