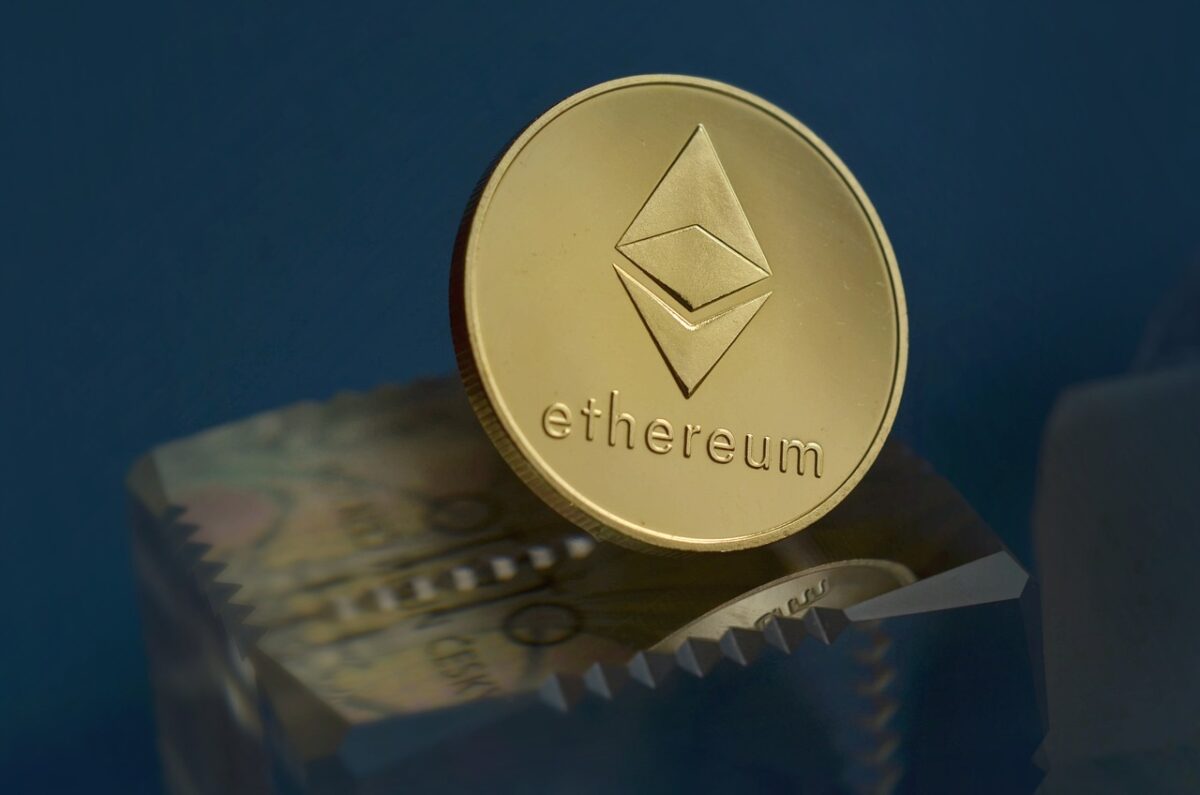 Ethereum has lost nearly 60% of its value since its peak back in May. However, the scale of the reversal in the value of the second-largest cryptocurrency has definitely invited more interest and support from crypto-holders in the market. ETH recently lost its support at $2,000 and dropped to $1,844, before recovering somewhat. To the market’s traders, however, this was a good entry point, with the subsequent buying pressure pushing the alt’s value to its press time value of $1,959.

We all know the basics of trade, but it gets difficult sometimes to estimate the low in the volatile crypto-market. However, the movement from whales generally offers some idea about where we are in the buy and sell curve. For instance, according to the latest data provided by Santiment, ETH’s falling price has lured many giant traders to fill their bags.

As per Santiment, ETH’s top-10 largest addresses or the so-called Whales now own nearly 20.58% of the overall Ethereum supply. 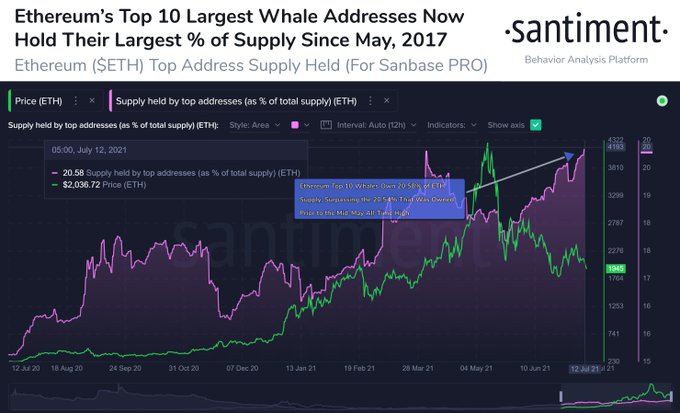 Never before in Ethereum’s history have these whales held such a high percentage of the supply. The last time the whales held on to such a huge percentage was back in May 2017 with 20.54%.

What does this finding mean? Well, this is indicative of the largest holders continuing to hold and add to their bag of Ether, despite the massive drop in value. This could be the sign of a price bottom for one of the market’s largest cryptos and it might boost the confidence of traders who expect a price reversal to take place.

ETH’s investors have, however, remained cautious of the market. There is no doubt that upcoming changes in the network are going to build Ethereum for the future and the investors know this. This belief among traders is visible whenever they begin moving their holdings off centralized exchanges.

In fact, the value of Ethereum’s supply on exchanges also dropped to its lowest since November 2018. It dropped under 18% for the first time in 31 months, an observation that also highlights the reduced risk of a major sell-off in the future. 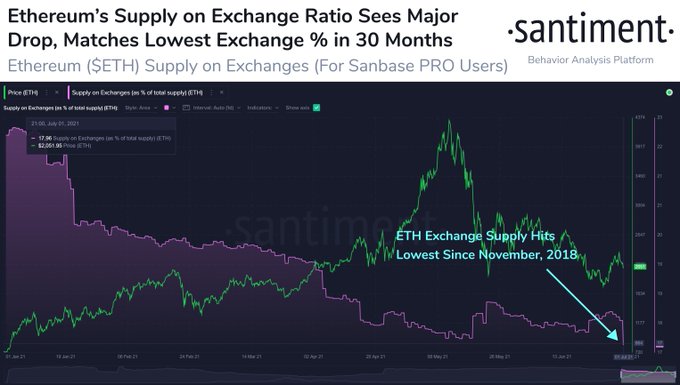 What’s more, Ethereum’s reputation across the market has improved too, with institutional interest climbing as well. With the first-ever Ethereum ETF in Latin America getting approved in Brazil, the digital asset may not be far from Bitcoin when one talks about cryptocurrencies anymore.

Cardano, XRP, Litecoin’s markets are missing this and here’s how they can find it

Uniswap: Here’s the surprising side of the latest dump you don’t know about