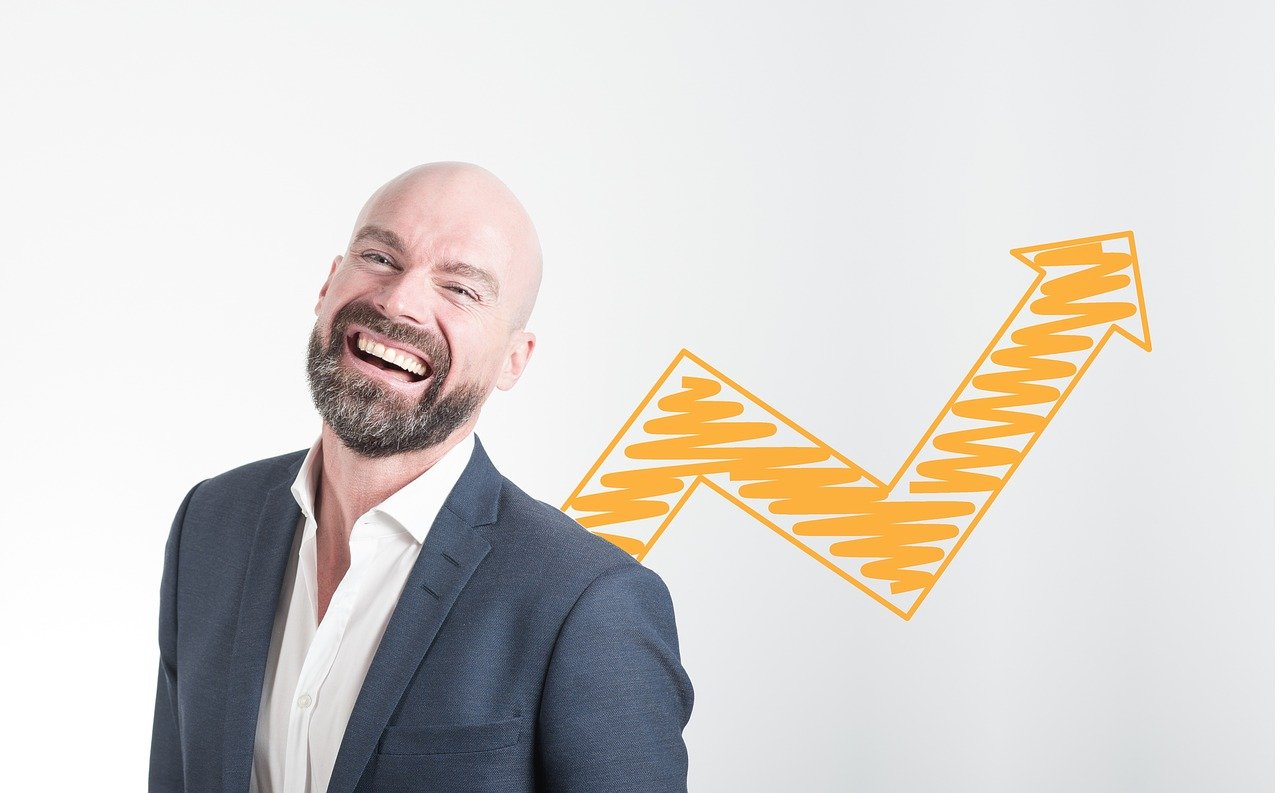 XRP investors have had a lot to cheer about lately. The alt has risen to a near 3- month high at $1.35 after rallying by 50% from $0.90. Its weekly ROI stands at over 24%, which is the second highest percentage gains among the top 10 coins by market cap. On the charts, buyers seemed to take a breather as prices moved south over the past few days, but another buy opportunity was on the table. At the time of writing, XRP traded at $1.11 with a market cap of $52.3 Billion.

XRP’s descending wedge approached a critical support zone of $1.04-1.15, which was also backed the 50-SMA (yellow). Ideally, a breakout above the upper trendline would result in a hike towards the highest point of contact in the pattern at $1.33 (target)- which would signify gains of 19.5%. Keep in mind that the 20-SMA (red) still ran bearish and could limit an upside move even in case of a breakout. To negate this setup, sellers would first need to target a close below $1.05, from where additional drawdowns can be expected.

Before making any moves, bulls needed to negotiate through some red flags in the XRP market. The Awesome Oscillator fell below the half-line due to constant selling pressure- a development that usually functions as a sell-signal. Meanwhile, the RSI and MACD were slightly more measured. The RSI moved flat in bearish-neutral territory, while the MACD held above the half-line. Its histogram even noted some receding bearish momentum.

XRP’s descending wedge presented chances of an incoming hike but a few scenarios needed to play out before that. Losses needed to be contained within $1.04-$1.15, while the 20-SMA had to toppled to fully realize XRP’s potential. Meanwhile, traders could long XRP within the aforementioned support but must be cautious of a close below $1.04 as this would trigger an extended decline.