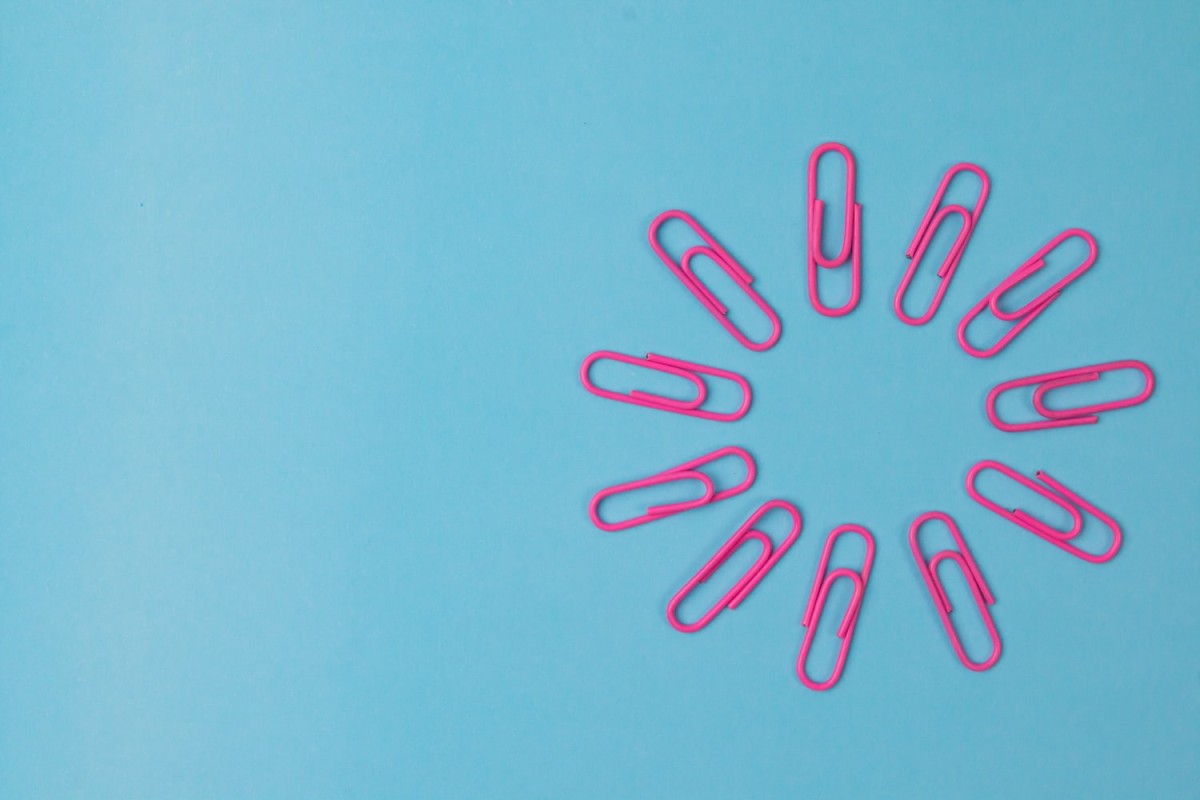 7 September’s flash crash forced most market’s coins to step out of their respective ascending channels on the price charts. While some like Fantom and Avalanche managed to nimbly recover from the same, most others including the likes of Chainlink seemed to be struggling.

Even though LINK has been desperately attempting to re-enter the channel, it should be noted that its price has only been moving horizontally over the last five days. Consolidation phases are, more often than not, associated with a sense of gloominess. However, such periods bring along with them a host of re-entering opportunities.

Towards the end of July, the average balance of a HODLer revolved around the $25k mark. The same has gradually risen over the months and explicitly stood at $46.1k at the time of writing. By and large, this means that market participants have been adding more LINK tokens to their portfolios as and when its price witnessed dips.

The aforementioned narrative was well supported by the exchange outflow metric. The same been consistently shrinking, indicating the presence of buying sentiment amongst market participants. On 7th, the aggregate balance on all exchanges essentially stood at 4.2 million tokens. However, the same was as low as 966k tokens at the time of writing.

Further, over the months, the LINK market witnessed an influx of new long term HODLers while speculators have gradually been exiting the market. This underlines the fact that market participants have faith in the long term future of the token. Further, due to the not-so-dramatic price fluctuations, short-term HODLers have been staying away from the LINK market.

Additionally, the number of transfers were revolving around the lows of late, further intensifying the accumulation trend. The same is evidenced by the chart attached below. 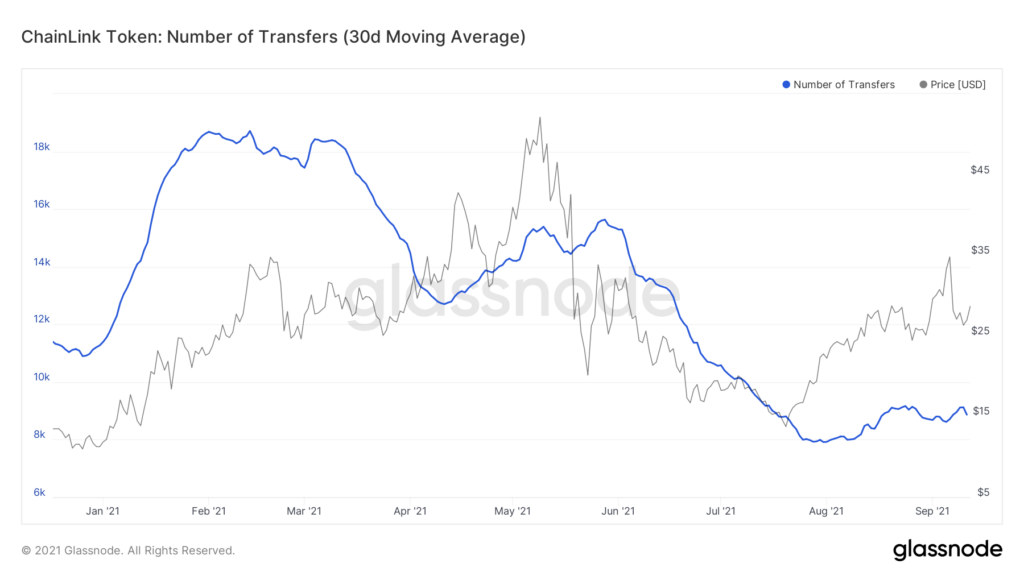 Well, people who had missed entering the LINK market earlier, still have time to hop on. The market is evidently in its accumulation phase and would soon be followed by the expansion phase next. Further, LINK has been able to garner a lot of traction since the beginning of this year, primarily due to the smart contract hype.

LINK’s network provides users with effective ways to deploy and execute smart contracts. Additionally, as indicated in an earlier article, its price feeds have started becoming the go-to price oracle solution. With time, when its use cases become even more refined, one can expect LINK’s valuation to spike.