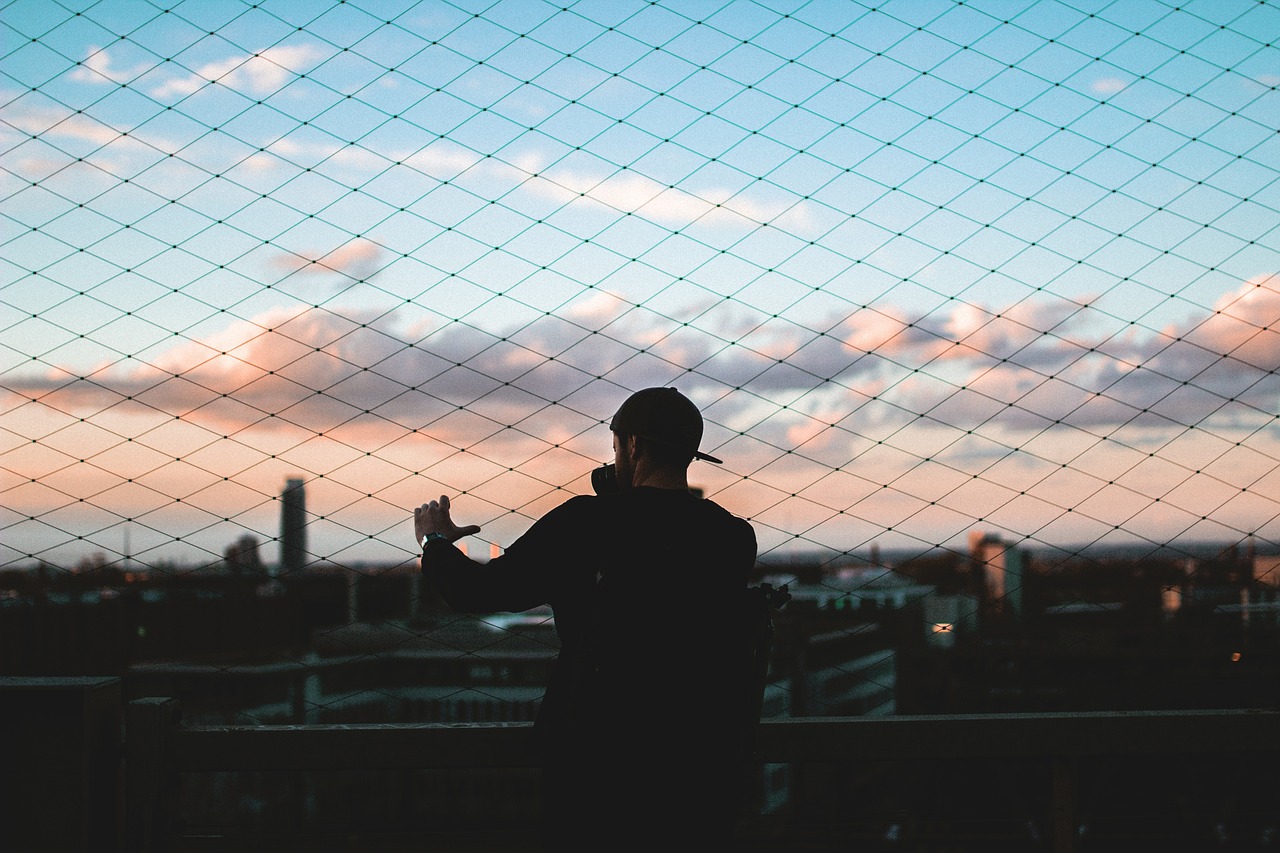 The past few days have been pretty decent for most alts. Despite the inadequate support received from Bitcoin, they’ve been able to carry forth their respective rallies. Take the market’s 12th largest crypto, Chainlink, for instance.

The aforementioned alt’s market value has appreciated by over 119% in the past six weeks and has managed to surge by another 12% over the past 24-hours. In fact, at press time, LINK was being traded at $34.56. 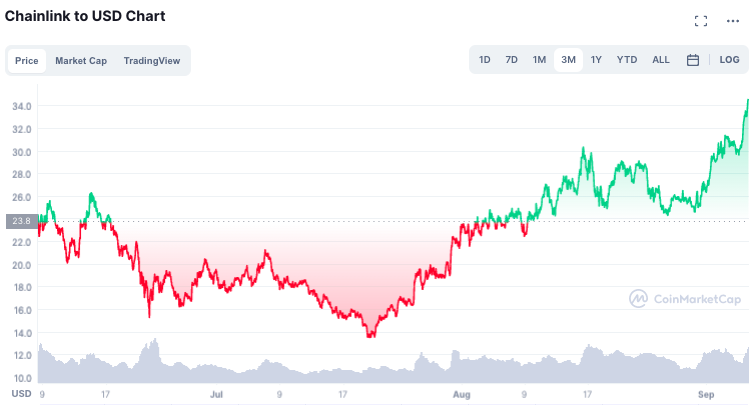 Well, a host of factors in conjunction, fostered LINK’s rally this time. The network’s constant development, for starters, was a major catalyst. Chainlink’s price feeds are gradually becoming the go-to price oracle solution being used to determine borrowing rates and calculating collateralization ratios.

Further, other smart contract developers can also build diverse DeFi products by leveraging Chainlink’s up-to-date market data. For instance, just by integrating Chainlink’s FX Feed on Ethereum, tamper-proof forex markets can be built and backed by decentralized price data. By providing such services, Chainlink has been able to present itself as a solution-provider in the space.

Ripple effects on the token 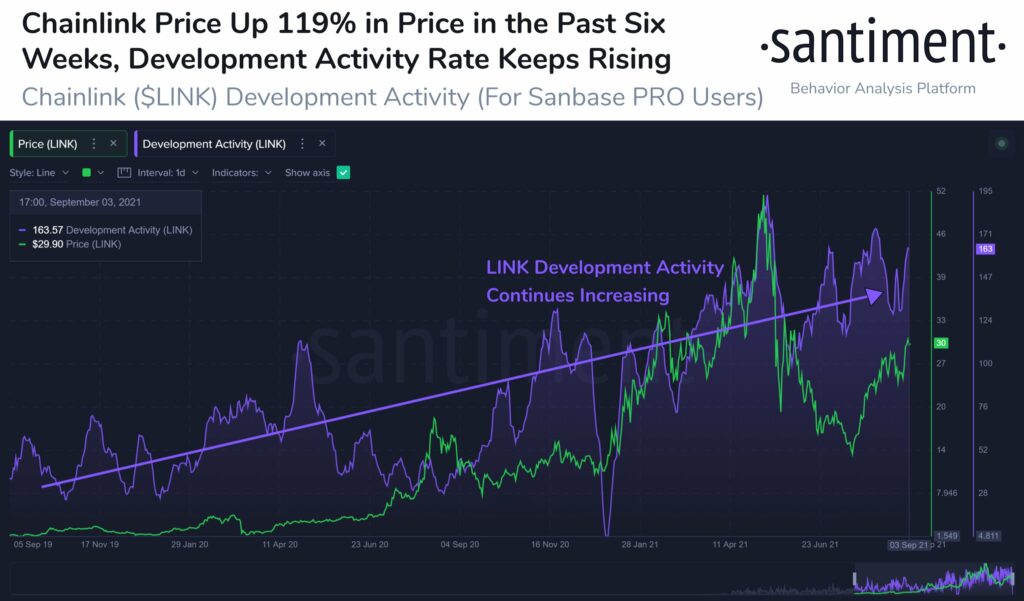 Chainlink’s submissions on Github were on the rise and was the overall developmental activity of the network. In fact, Santiment’s latest tweet mentioned the same. Interestingly, ITB’s data pointed-out that the number of Commits, Stars and Open Issues were revolving around the 148.11k, 3.31k and 186 marks of late.

All this has further intensified the bullish narrative of market participants. The average transaction size, for instance, was consistently rising over the past few weeks. As seen from the chart attached, the pace of recovery of this metric was quite appealing since its dip during the June-July period. The same was seen revolving in the $45k to $60k bracket at the time of writing.

Further, LINK’s volatility shrank massively from over 180% to over 70% in the three-month period starting from June. Curiously, the current levels were similar to that of May [74.05%].

The volatility being under control more often than not, aided LINK’s past rallies. Ergo, the current optimal level made the environment even more favorable for LINK’s price to ascend further. Additionally, the alt shares a fairly high correlation with Bitcoin [0.8, to be precise] and is in a relatively good position to benefit from its upcoming rally.

Ergo, keeping in mind the state of the aforementioned metrics, market participants can expect LINK’s price to make rapid northbound strides in the coming days. However, it should be noted, that the alt would test the $43-$46 region, before breaking above $50.

Polkadot reaching ‘escape velocity’ has this impact on Kusama