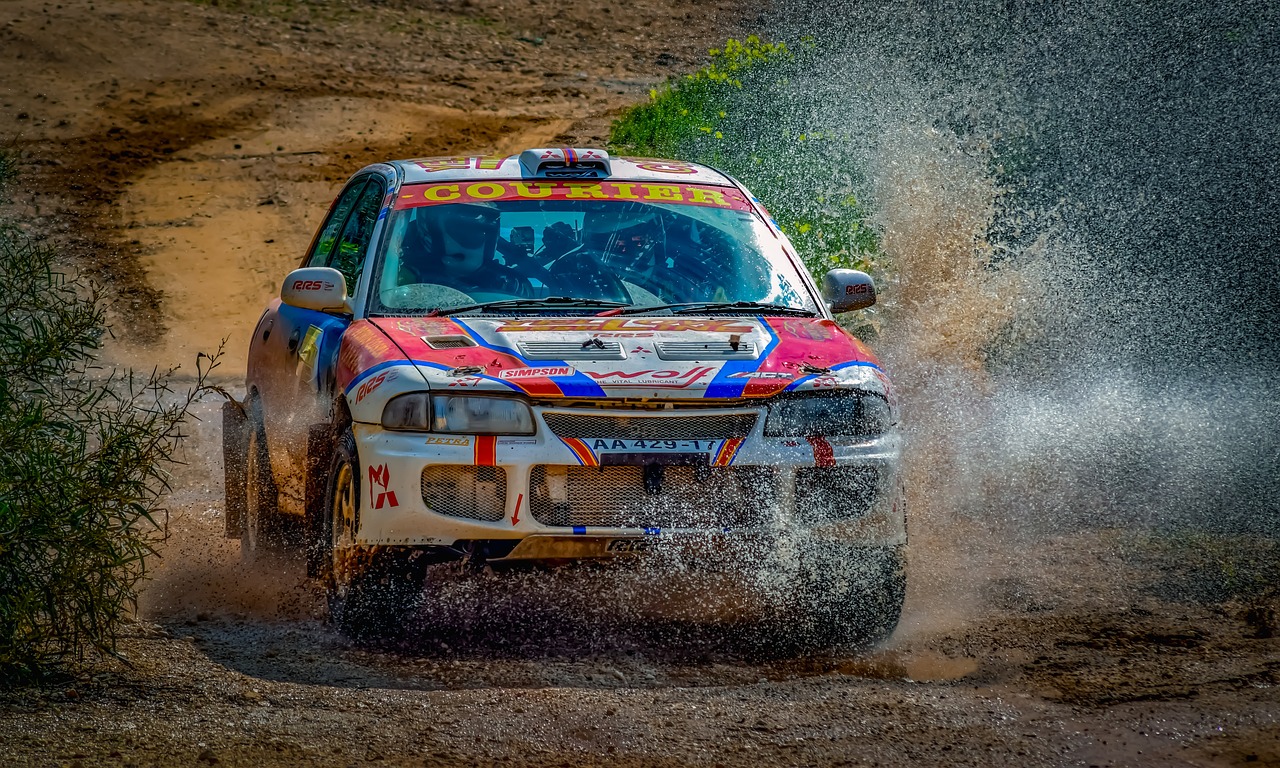 Taking heart from Bitcoin’s rebound from $30,000, Uniswap has been steadily rising over the past few days. In fact, gains have accumulated to over 40% in the last five days and a crucial breakout is all that separated UNI from an extended rally. At the time of writing, UNI traded at $19.78 and held the 11th position in CoinMarketCap’s crypto rankings.

Since the 19 May crash, Uniswap has tested its support zone of $13-15 thrice. On each occasion, the price managed to rebound and saw a tremendous surge in value- the most latest one being a 51% rally once UNI touched this defensive area on 26 June. Nevertheless, its rise has always been restricted within the upper boundary of its up-channel and selling pressure has soon followed.

The 50-SMA (yellow) has run bearish for a period of over two months and has prevented upside in the market. The moving average also coincided with UNI’s upper trendline and resistance zone of $19.55-$20. Hence, an argument can be made that a successful close above the 50-SMA would trigger an upwards breakout from the pattern and push prices towards their 7 July swing high of $23.4. This would indicate a rise of 17% from its press time level. Conversely, a minor dip could be crunched at $18 and UNI’s 20-SMA (red).

The Relative Strength Index did climb above 50 but there was some resistance till 55. A close eye must be kept on this indicator as a move above 55 would denote a strengthening uptrend in the market. The Directional Movement Index had already registered a bullish crossover as the +DI rose above the -DI. This was an indication of bullish trend switch. MACD line was close to a move above equilibrium while its histogram noted the buildup of bullish momentum.

Uniswap eyed crucial developments over the next 24 hours that could dictate chances of an extended rally. A close above 50-SMA and $20 could spur additional buying and lift prices towards $23.44. Traders can long UNI at its press time level and take-profit at $23.4 although a safer bet would be to wait for a breakout confirmation before entering a position.