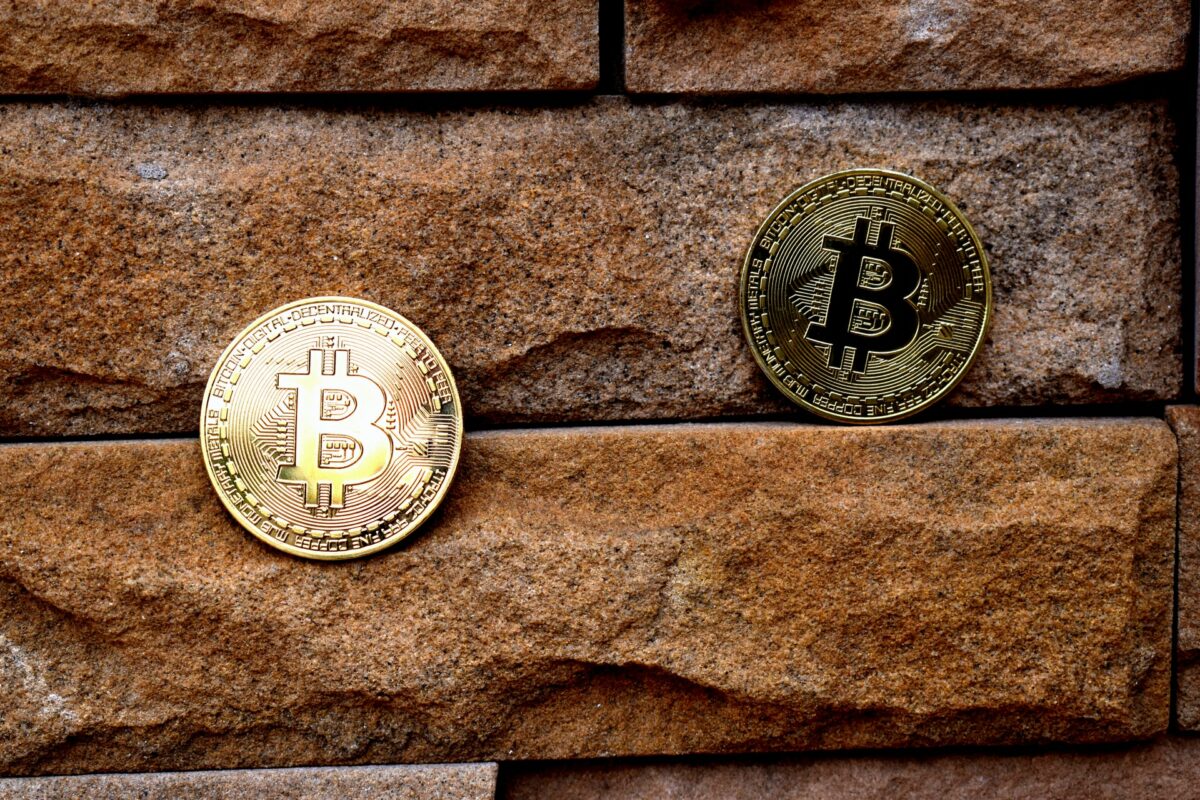 XRP, Bitcoin and Cardano moved on the upside as the coins gained substantially overnight. These prices were fueled by speculations around Elon Musk’s decision to accept Bitcoin for Tesla, and the possibility of Amazon starting to accept Bitcoin payments in the future.

Bitcoin neared the $40,000 mark, XRP, despite rallying, pictured a decrease in capital inflows and ADA was in the overbought zone at the time of writing.

XRP’s was priced at $0.66 which marked a 10% increase over the last 24 hours. As the alt surged considerably, it may be able to cross its immediate resistance of $0.68 in the upcoming trading sessions. However, there’s also a possibility that XRP might lose momentum and land on the $0.60 support level.

Demand for XRP shot up, leading to a situation of overbuying as witnessed on the Relative Strength Index. The indicator was above the 75-mark at press time.

Squeeze Momentum Indicator indicated the possibility of a pullback, as the token entered a squeeze period. Despite immediate low volatility, prices could see a reversal.

Conversely, the Chaikin Money Flow flashed a tiny downtick signifying that capital inflows fell slightly at the time of writing.

The rise in trading volume was accompanied by Bitcoin’s overbought condition. The Relative Strength Index stood way above the 80-mark, affirming the same.

Average Directional Index displayed market strength as prices rallied significantly overnight, however, the next immediate trading sessions are extremely vital as those would determine BTC’s further price movement. If prices didn’t remain at the current level, it could again fall back to yesterday’s level of $35,000.

Bullish crossover occurred on July 21 and ever since that occurrence, green histograms mounted in numbers confirming bullish strength, at press time, MACD indicator displayed the presence of bullish strength.

ADA was trading for $1.37 and that marked a 13% jump this morning. It is the highest overnight surge that the alt experienced post the July 21 rally. Market capitalization increased by 10.43%.

In case ADA lost momentum, it can fall back on the $1.20 level. If not, then moving forward it may try to test resistance at $1.46.

The bullish signal on Awesome Oscillator grew, signifying that the bulls could push prices higher up. MACD also validated the aforementioned statement as green histograms were visible.

Relative Strength Index displayed buyers heavily outnumbering sellers as ADA was also in the overbought zone as it stood above the 75-mark.

This is the only thing separating Uniswap from an extended rally

China and Bitcoin: ‘The final straw’ would be something like…