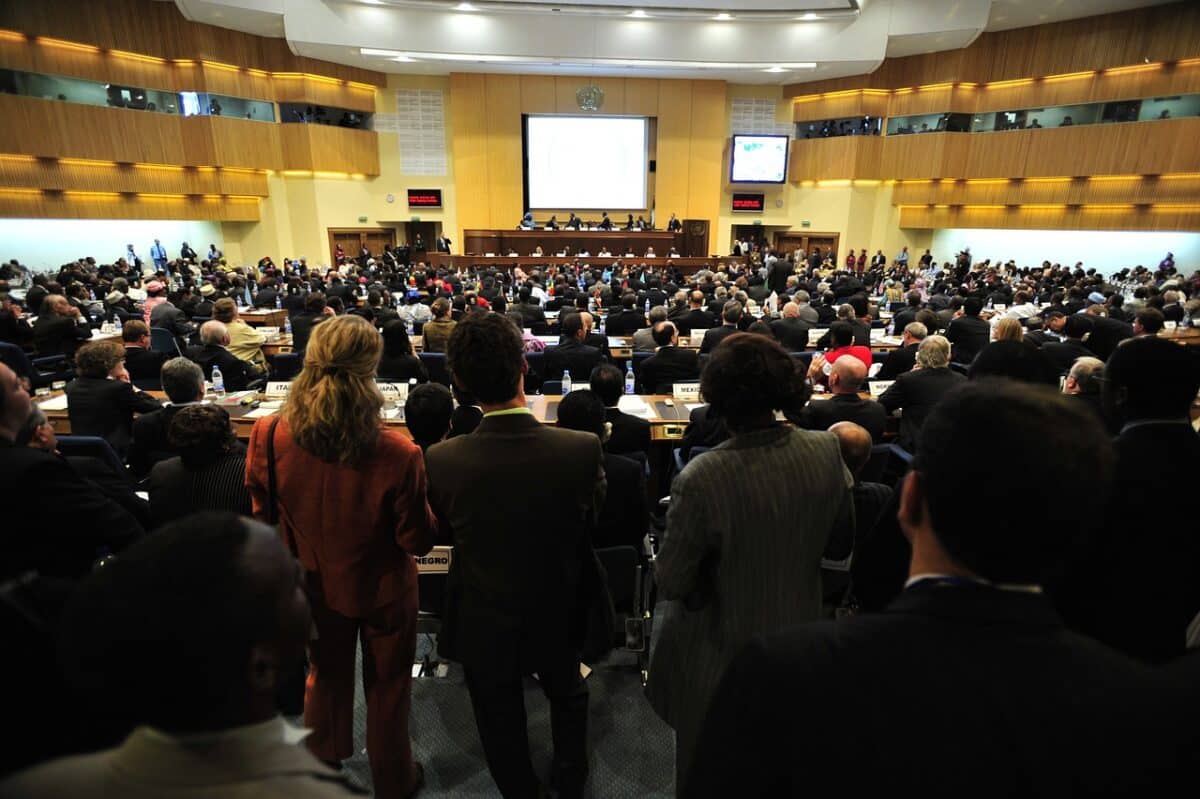 Ethereum [ETH] core developers concluded their 142nd All Core Developers (ACD) call on 8 July. The meeting discussed issues regarding the Merge mainnet fork, among other important updates on the network.

The meeting reports have been released by Core Developer Tim Beiko and Galaxy Digital researcher Christine Kim. Both recaps provide different perspectives on the call. These perspectives remain important insights into the functioning of the Ethereum Foundation.

The first item on the agenda was the Gray Glacier fork that pushed back the difficulty bomb. Beiko released an Etherscan chart to claim that block times are now back to normal. He went on to brief that Besu hit a data storage-related issue that caused the Besu nodes to sync. The issue has since been fixed and has been released in the tweet thread.

Paritosh, a validator whisperer at Ethereum, raised a concern during the meeting for future references.

“For future forks, we’re going to have to work a lot more on communication and create a guide of common pitfalls and maybe work on a basic script that validates for if nodes are properly set up, right ports are used, right TTD is used, etc.”

Christine Kim also presented her recap of the ACD call. She went on to point out a major distinction in the Goerli merge. Kim recalled that Beiko has suggested a change in the Goerli testnet. According to her, Beiko noted that complexities could be reduced for Goerli as well as the mainnet. This, he stated, could be done by setting one TTD value instead of two. This came as a “surprise” to Kim as it would mean changing the initial testnet procedure. She added that the developers were leaning towards keeping the procedure unchanged to “avoid introducing unforeseen attack vectors”.

The Goerli fork will be the final testnet before the mainnet merge that is reigning heavy on the developers. Kim also stated that “The goal is to deploy mainnet ready code or at least as close to mainnet ready code as possible on Goerli.”

Where does ETH stand now?

ETH’s price remained unaffected by these events after reporting no significant change over the day. However, ETH was up by 17.25% during the week after a “mini crypto rally.” It was trading at $1,219, at press time, after the crypto-markets breathed a sigh of relief in recent days.

SOL’s 3.2% hike in 24 hours despite a lawsuit against Solana Labs means…