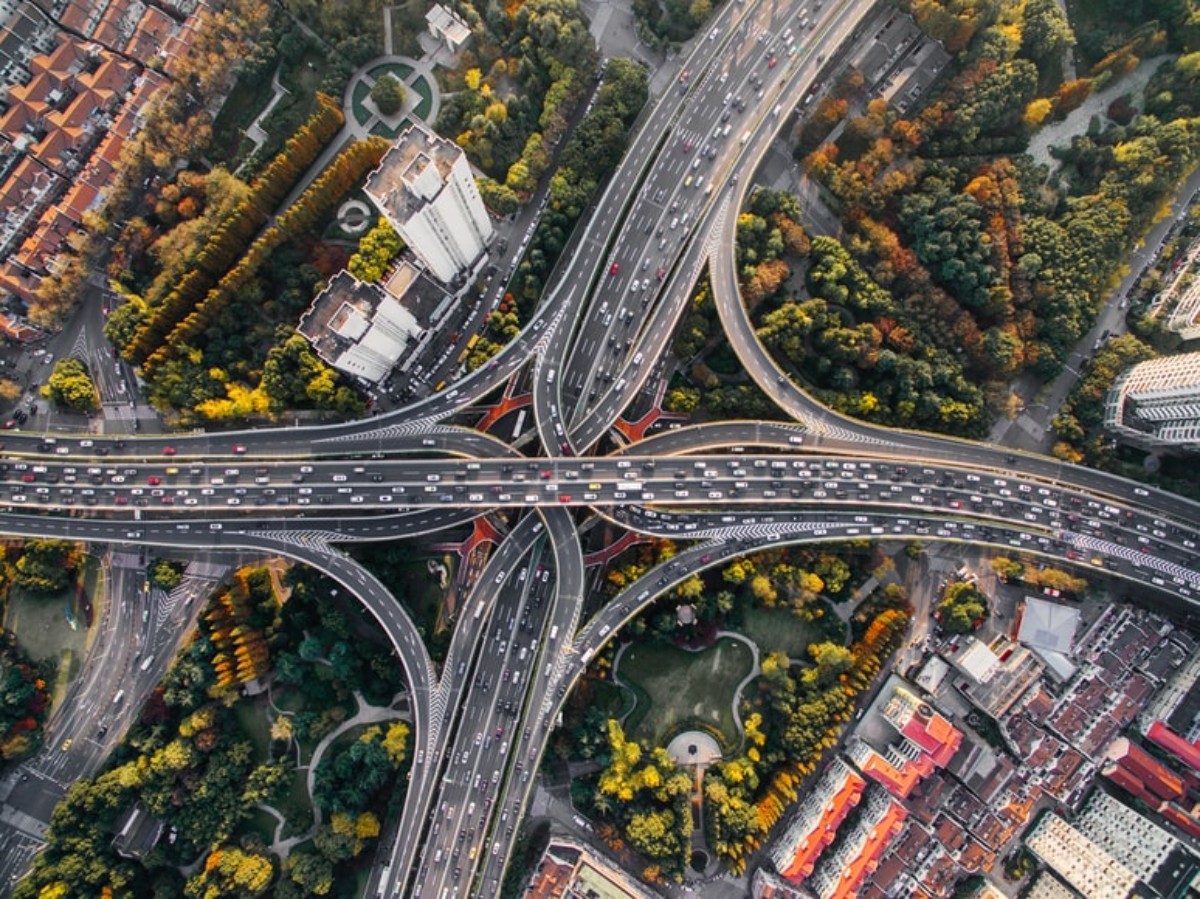 The cryptocurrency market has been moving into a downward spiral as the price of the largest cryptocurrency plunged, following China’s announcement about the state of cryptocurrencies in the country. This news also led many crypto institutions and projects in China to close down.

As per data compiled by Chinese crypto journalist, Colin Wu, Ethereum mining pool Xinghuo Pool could have been the first one to announce discontinuing of mining pool services to users in mainland China, to comply with the changing regulatory policies. Following the miner service, Graphics card mining machine management software, NBMINER also announced shutting their services to users in the country.

A bigger shock was experienced by the users when one of the largest cryptocurrency exchanges in the country, Huobi, announced the halt in registration of new customers from the country. According to Wu,

“The country/region selection for Huobi APP registration has been deleted from Mainland China, and Taiwan and Hong Kong are still retained.”

This was not the first time the exchange made efforts to comply with the changing laws. In fact, in 2017 local exchanges were asked to stop posting trades between fiat money and crypto tokens. This had forced Huobi and Binance to move out of the country and settle in Singapore and Malta to continue their main trading platforms.

As Huobi made changes to its services yet again, Binance was already in crosshairs with the regulators in many countries. However, the exchange made it clear that it did not allow Chinese users to use their exchange since 2017. Binance reportedly stated,

“We have not allowed Chinese People to use it since 2017, and we have no exchange business in China.”

“Binance takes its compliance obligations very seriously and is committed to following local regulator requirements wherever we operate.”

Although the exchanges were trying to navigate through the changing laws, the users have previously been able to access their services including over-the-counter trading and crypto-to-crypto transactions. Now that rules have become stricter the crypto users in China may find it difficult to deal in the assets, but it may not be impossible. Even though China monitors the internet in the country, the crypto ban will be difficult to achieve. The users may find another way to still invest and be a part of the larger crypto economy.

Why the U.S. SEC’s approval of Bitcoin ETF could prove to be a gamechanger