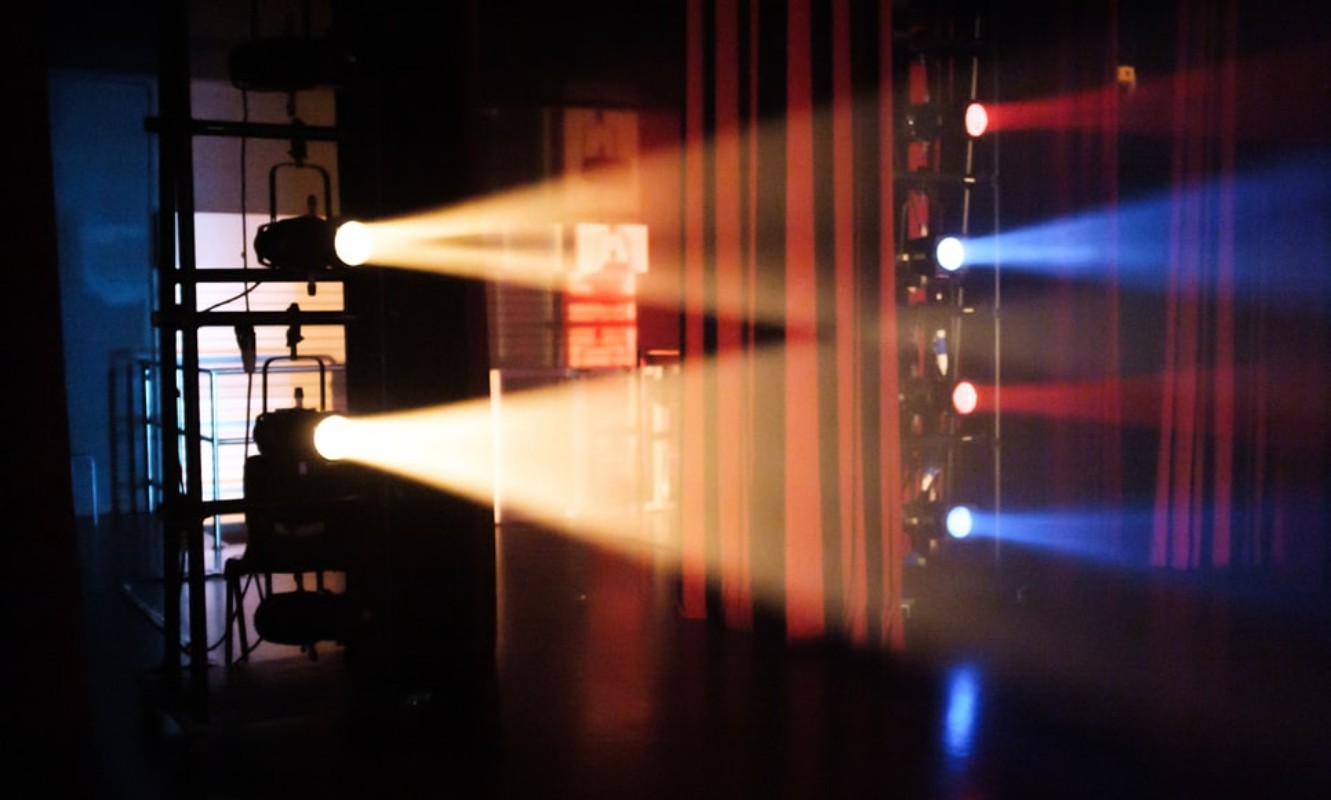 The crypto market had a roller coaster ride throughout the month of September so far. The initial six days saw most of the market’s top coins rally and right after that, the crash on the 7th managed to flip the bullish narrative.

After consolidating for a couple of days near the local-lows, the market witnessed another uptick phase, and post that, two noteworthy crashes set foot on the 20th and 24th. In fact, at the time of writing, the market was seen recovering from the same.

Most of the top coins have started becoming increasingly dependent on Ethereum’s price movements of late. That being said, it should be noted that the ETH:Alts correlation has largely been revolving in the 0.8-0.9 range of late. In effect, to give larger context, the price movements of Ethereum would only be considered in this article.

Unlike the past few months, there hasn’t been any steady weekly trend observed on Ethereum’s price charts in September. In almost all the cases, the week had started on a particular note and ended on the completely converse note.

Saturdays, have largely been monotonous throughout this month for Ethereum. However, the candles have been longer and the ETH market has been more volatile during Sundays. In effect, the initial couple of days of every new week have been quite dramatic too.

With September and the third quarter almost coming to an end, here’s what traders can expect from the Ethereum market over the next few days.

Ethereum’s volatility has been steadily increasing over the last few days. In fact, the same was at its one-month peak [78.30%] at the time of writing. A highly volatile environment usually paves way for a dramatic price action in either direction. Given the way how the Ethereum market has been reacting on Sundays and the beginning of new weeks, traders need to remain prepared for an atypical pump/dump.

The alt’s velocity has also been massively fluctuating of late. The same dropped from 0.03 to 0.008 over the last three days. A rally is usually accompanied by steady velocity, while a turbulent landscape opens up the door for corrections. Given the current state of this metric, it can be said that the odds of a dump seem to be more likely than a pump at this point. 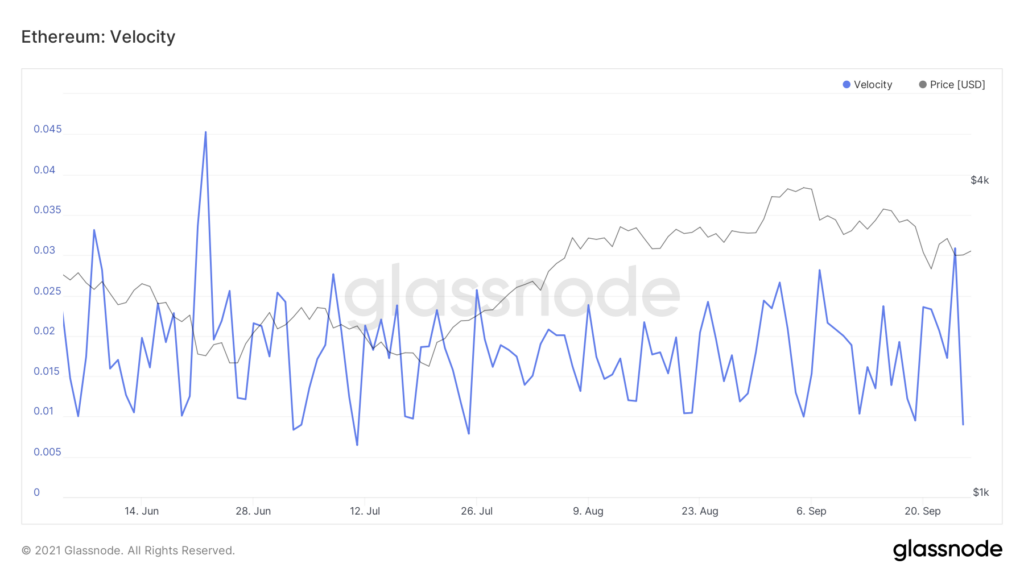 Further, Ethereum has been trading well-below its moving average of late. Since 20 September, the same restricted the alt’s price from pumping further. By and large, this is again a bearish sign.

Further, from the derivatives point of view, there are two upcoming options expiries lined-up. As per Skew’s data, a total of over 18k Ethereum contracts are set to expire on Sunday and Monday. Even though the aforementioned number isn’t that huge, the expiries do have the potential to disturb the market’s equilibrium and instigate a change in trend. 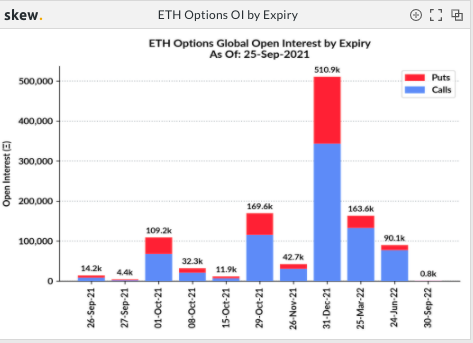 Over the course of writing this article, Ethereum’s price witnessed a massive pump from $2.7k to $3.03k. Thus, market participants can expect similar fluctuations and the weekend drama to go-on until the 28th, at least.

Bitcoin, Ethereum whales swimming out of Huobi, with a huge catch