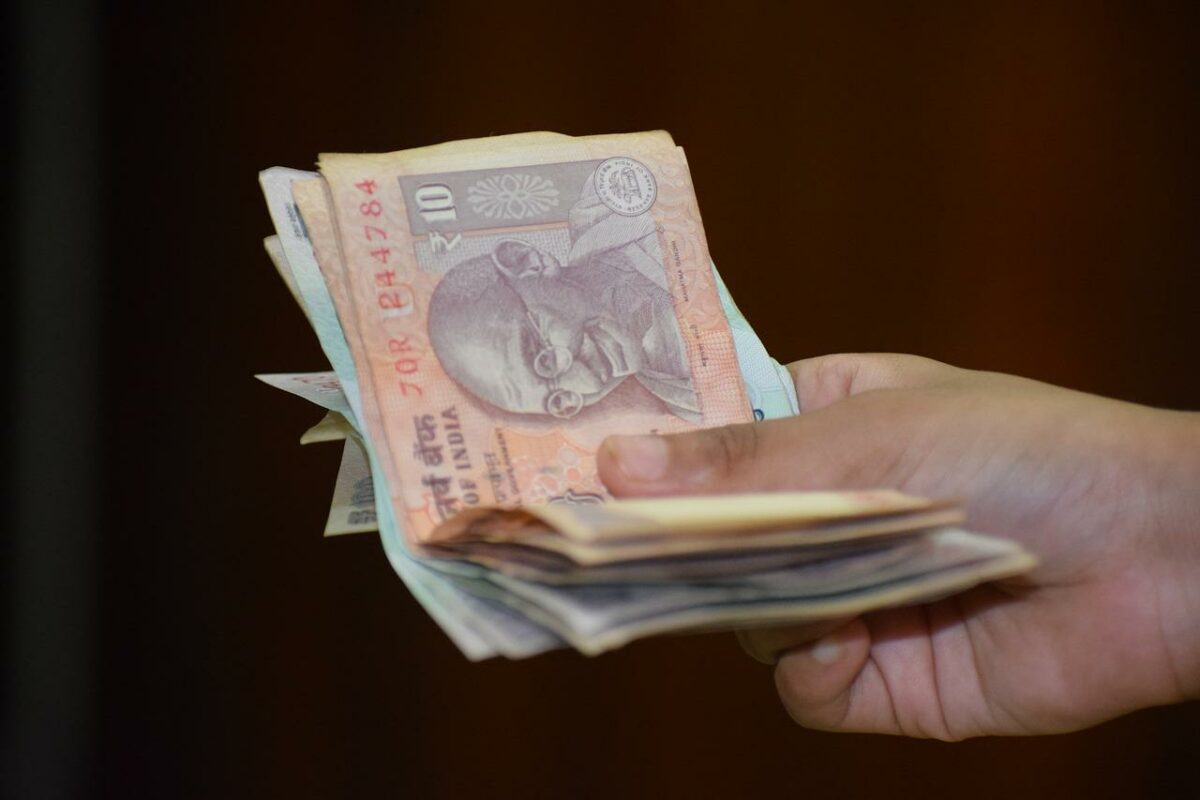 The World Economic Forum (WEF) Annual Meeting in Davos has brought India’s legislative uncertainty on crypto into sharp focus. Singhal discussed the government’s policy dilemma on the industry in an interview with Reuters.

“Users have no idea what will happen to their investments — will the government outlaw it, or will it be regulated,” Singhal wondered. He went on to say that India needed to pass suitable legislation to remove ambiguity, grow the crypto-business, and safeguard investors.

Indian government in a dilemma over regulations

Singhal praised the Indian government’s decision on taxation and the Advertising Standards Council of India’s rules for the crypto-sector. However, he also claimed that more needs to be done, including the passage of regulatory laws.

The Indian Government’s decision on crypto-regulations is long pending. Despite the RBI’s “serious concerns” about “private cryptocurrencies,” Prime Minister Narendra Modi stated in December that such emerging technology should be used to strengthen rather than destroy democracy.

The government announced twice last year that legislation to prohibit cryptocurrencies would be introduced. It delayed the plan, however, and instead imposed a tax on the proceeds of such transactions. Many people interpreted this as a “sign of acceptance” of digital assets. In fact, Singhal believes that “regulations will bring peace… more certainty.”

However, the regulatory and tax environment has deteriorated in recent months. While crypto-companies face a slew of new and increased taxes, banking regulators have denied crypto-exchanges access to instant inter-bank payment systems.

“We are pushing for regulations. With the right regulation, we can get the clarity,” he said.

The new set of rules might contain requirements for identity verification and transferring crypto-assets. Also, a mechanism for exchanges to track transactions and report them to appropriate authorities, if necessary.

The Need for Regulatory Clarity

While there is no official data on the full scope of India’s crypto-sector, CoinSwitch estimates that the country has up to 20 million crypto-investors with total assets of over $6 billion. A market this big can go miles with the right set of laws.

However, exchanges frequently struggle to form partnerships with banks to facilitate fund transfers. In April, CoinSwitch and others disabled rupee deposits through a widely utilized government-backed network which alarmed investors. The exchange has also halted so-called UPI transfers, according to Singhal, to speak with banking partners and ensure their safety. The exchange is in talks with regulators to reinstate the transfer service, he said.

That’s not all. Coinbase first opened its doors in India in April, but quickly abandoned its use of a government-backed inter-bank fund transfer service. Coinbase CEO Brian Armstrong revealed later in May that the move was motivated by “informal pressure” from India’s central bank.