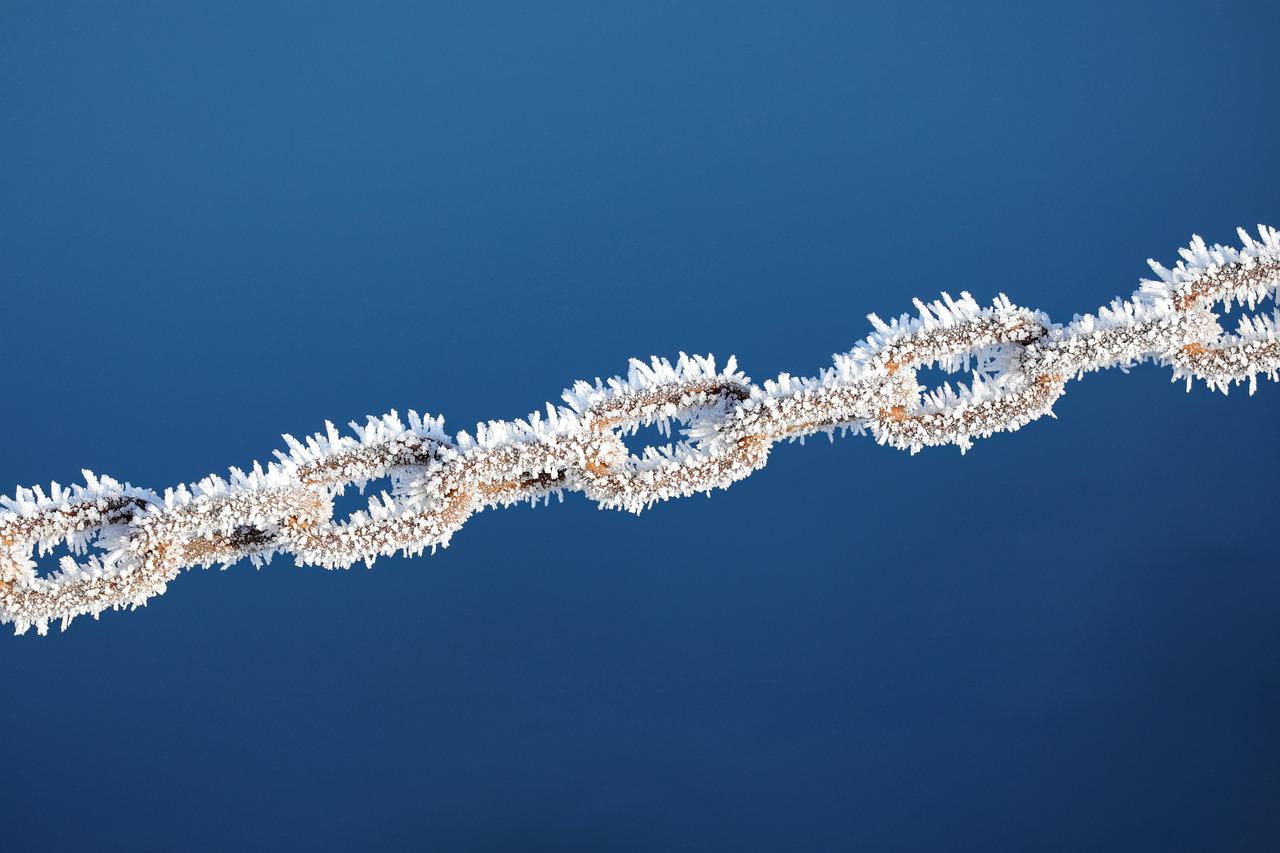 Chainlink has gained favorable attention from the crypto space for the potential its products present, but the same has disappointed investors who have made a $3.5  billion network.

Chainlink’s integration with other chains has made the network one of the topmost chains in the crypto space.

These integrations have reached a substantial figure today, with Chainlink’s VRF V1+V2, the secure on-chain randomness generating product, combined fulfilling 5.8 million requests since they came into being. 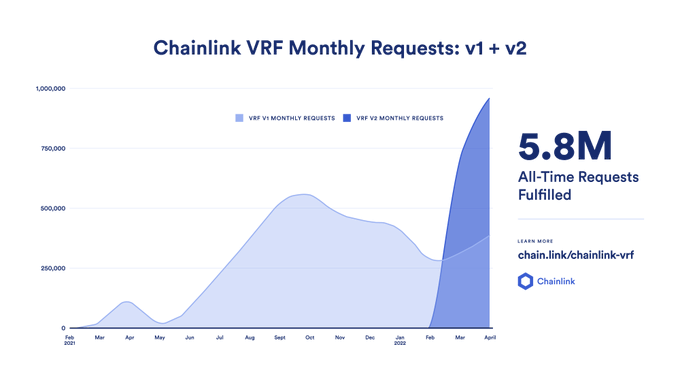 V2, in particular, has noted rapid adoption at the hands of DeFi protocol developers who are making the most of the scalable and gas-efficient product for supporting the developments of web3 games and NFTs.

But as Chainlink marks this achievement, its on-chain losses are aiming to set their own highs. Within a single day this month, Chainlink’s network-wide supply of LINK noted 155.34 million LINK worth over $1 billion in losses, the highest in a year.

However, these losses won’t stick for Chainlink as the network is observing a gradual incline in the rate at which LINK changes hands, backing the fact that LINK holders aren’t sitting idly despite the worsening conditions of the crypto market.

Support from investors during a bear market is essential for any chain/asset, and Chainlink does have that support right now.

Plus, Chainlink hasn’t been in loss for the better half of this year as, unlike other cryptocurrencies, most of the transactions conducted on-chain have been in profit.

And even in the case of losses, except for the 13 May crash, they haven’t been that high.

Regardless, it doesn’t take away from the fact that losses persist and that they are harming the investors. The average balance on every address has declined to just $11,004, the lowest since December 2018. 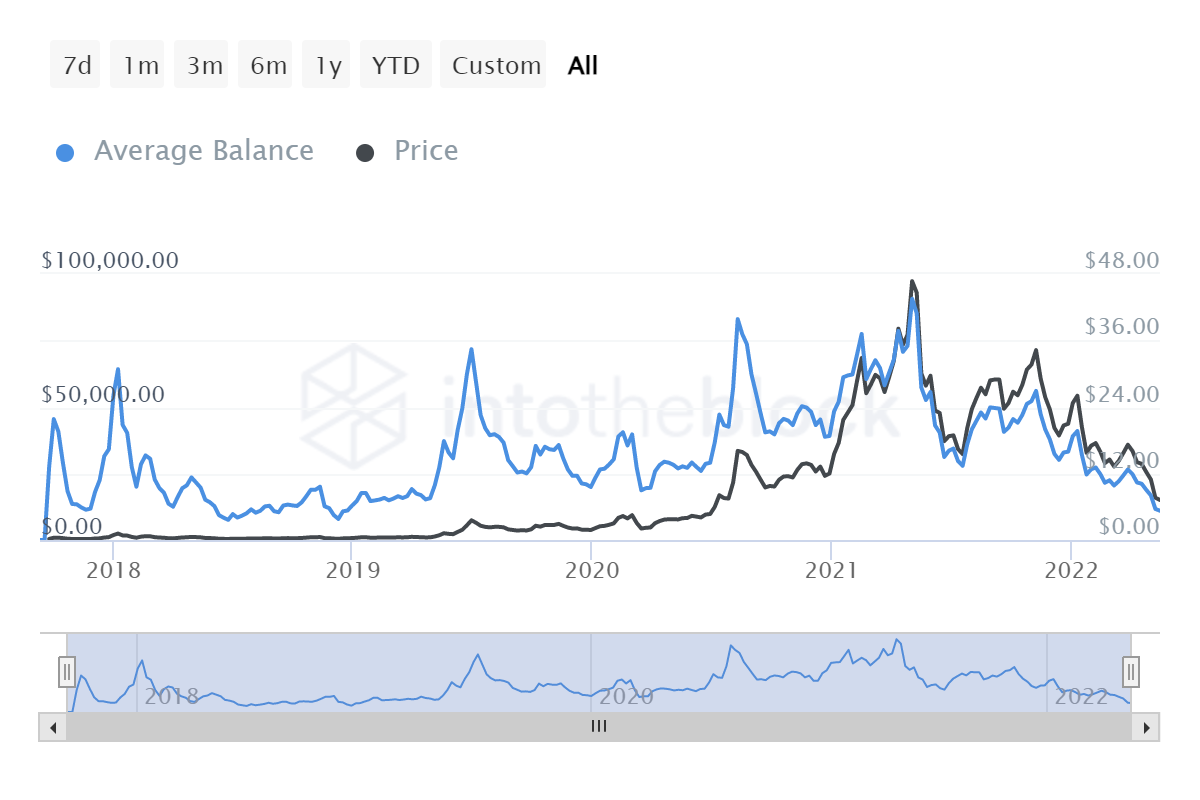 This is also visible on the holdings of the 630k+ Chainlink addresses, out of which 81.14% of them are bearing losses, beginning May 2021. 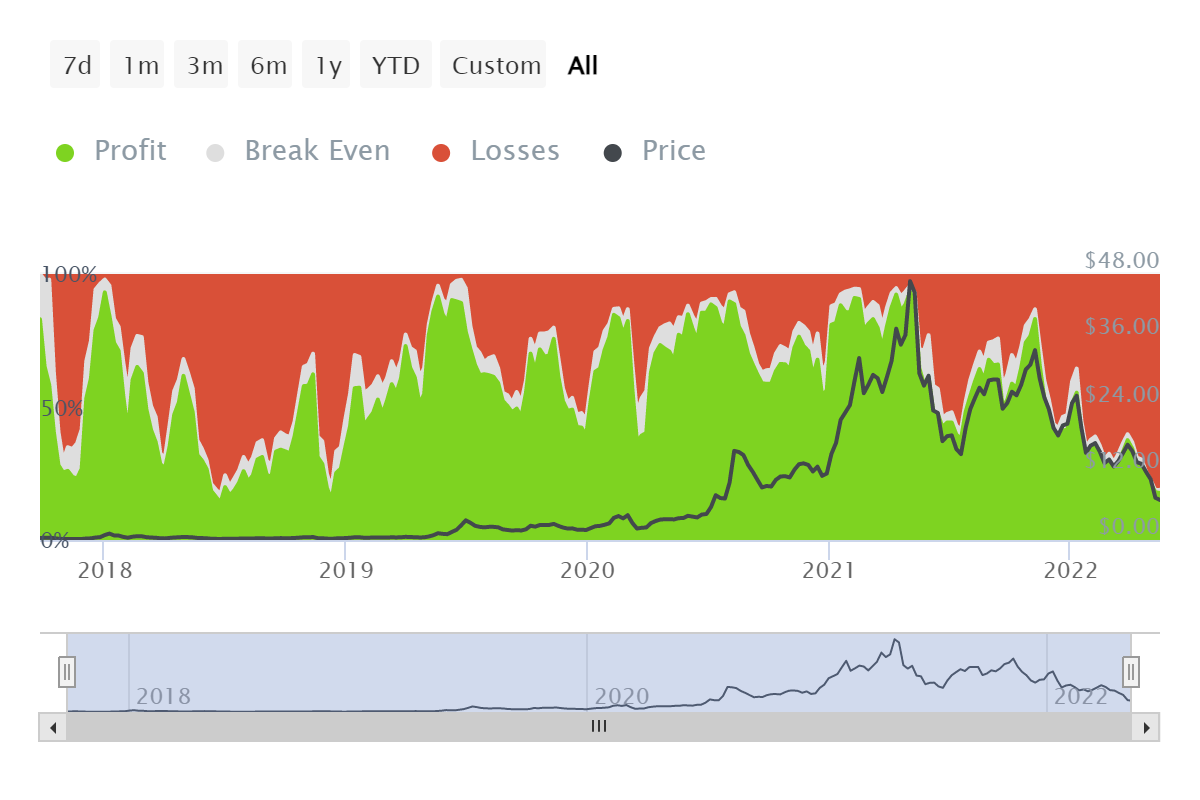 Unless Chainlink recovers from its 46.38% crash of May, this slump might continue to get worse, and LINK needs more than a 10% rise in 7 days to achieve that.

This is what India’s crypto-sector needs more than anything

Bitcoin’s [BTC] breakout scenario: Here are the levels to watch out for in case of one